Paddock opened fire on crowds of revellers at a country music festival leaving at least 59 people dead and more than 520 injured in the deadliest mass shooting in modern US history.

The 64-year-old grandfather then killed himself before police stormed his room on 32nd floor of the nearby Mandalay Bay Hotel.

Mr Trump said: “We’ll be talking about gun laws as times goes by.

Asked if the shooting was an act of domestic terrorism, he said: “He was a sick man, a demented man. Lot of problems, I guess, and we’re looking into him very, very seriously.”

Police said Paddock had no criminal record and federal officials said there was no evidence to link Paddock to militant organisations despite a claim of responsibility from ISIS.

Aaron Rouse, special agent in charge of the FBI field office in Las Vegas said: “We have determined to this point no connection with an international terrorist group.”

Police said 23 guns were found in the room where Paddock killed himself, some of them assault-style rifles with scopes and some that appeared to have been modified in an attempt to convert them into machine guns.

Ammonium nitrate, a fertilizer compound that can be used in explosives and was used in the 1995 truck bombing of the Alfred P. Murrah Federal Building in Oklahoma City, was found in the killer’s car.

A further 19 firearms, some explosives and thousands of rounds of ammunition at Paddock’s home in Mesquite, about 90 miles northeast of Las Vegas.

The latest massacre sparked a renewed outcry from some lawmakers about the pervasiveness of guns in the US but was unlikely to prompt action in Congress.

Nevada has some of the nation’s most permissive gun laws and does not require firearm owners to obtain licenses or register their guns.

The Second Amendment of the US Constitution protects the right to bear arms, and gun-rights advocates staunchly defend it.

Mr Trump has been outspoken in his support for the Second Amendment. 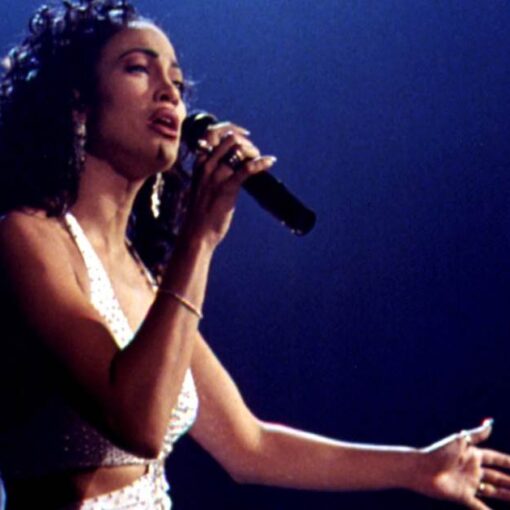 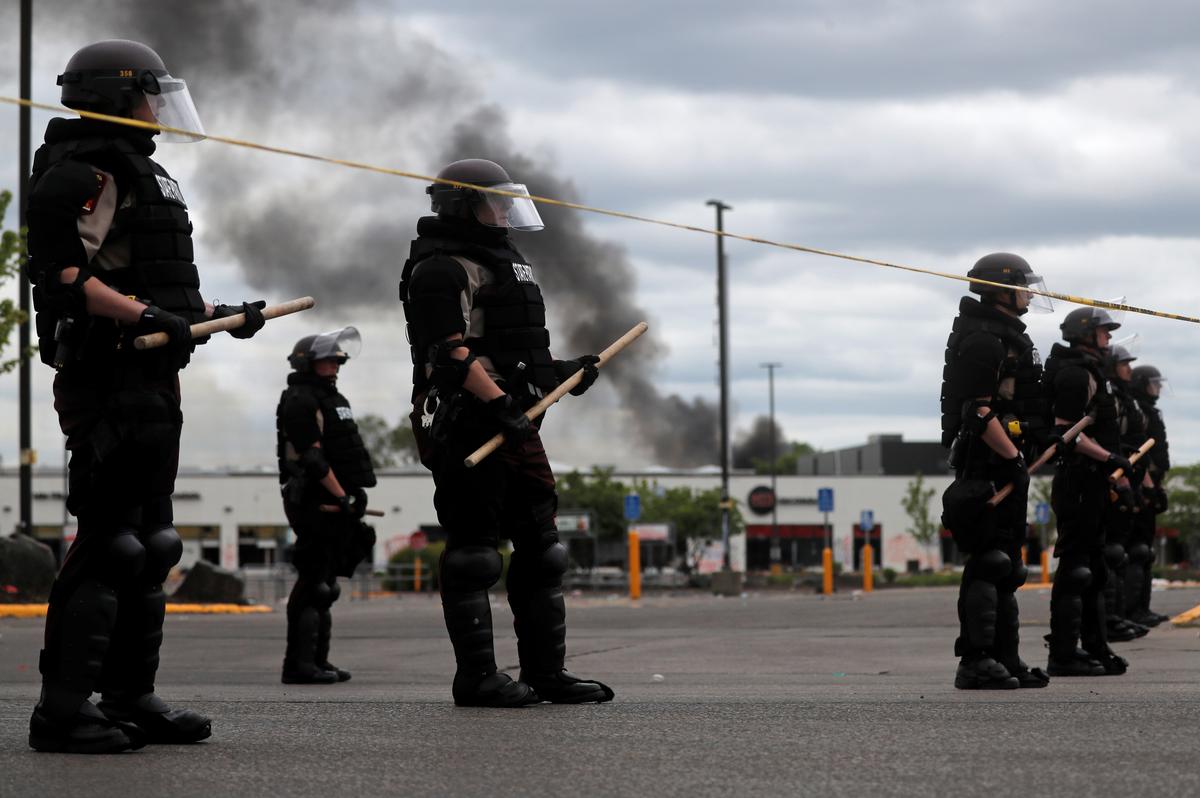 (Reuters) – Shaken and angry, Minneapolis’ telegenic young mayor stood in front of television cameras over and over this week – first […]

JERUSALEM (AP) — Thousands of Israelis protested in Jerusalem on Saturday in the latest weekly demonstration against Prime Minister Benjamin Netanyahu, his […] 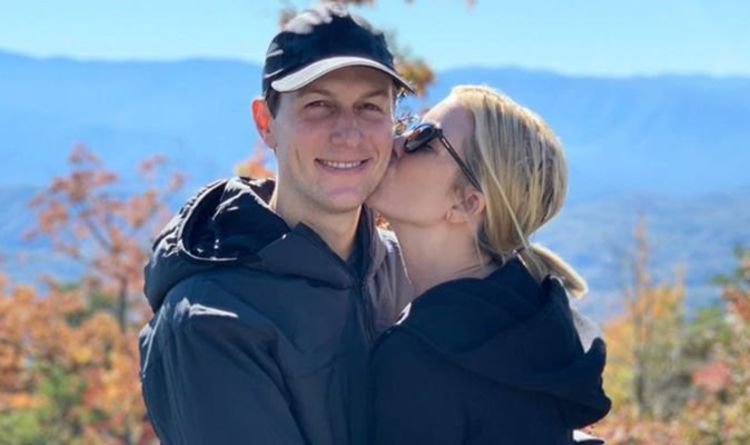 President Donald Trump’s daughter, Ivanka, and her husband, Jared Kushner, celebrated their 10-year anniversary with a romantic getaway. The two made their […]