In a fake movie trailer, host Ryan Gosling plays a man who just can’t stop thinking about why the designer for James Cameron’s blockbuster movie “Avatar” chose the Papyrus font for its logo. He even discusses it with his therapist (Kate McKinnon).

“He just highlighted ‘Avatar,’ he clicked the drop-down menu, and he just randomly selected Papyrus,” Gosling explains. “Like a, like a thoughtless child just wandering by a garden, just yanking leaves along the way.”

Gosling starts stalking the designer, at one point explaining that Papyrus is the font of “hookah bars, Shakira merchandise and off-brand teas.” And when the movie title, “Papyrus,” is finally shown at the end, it’s displayed in perhaps the most hated font ever: Comic Sans. 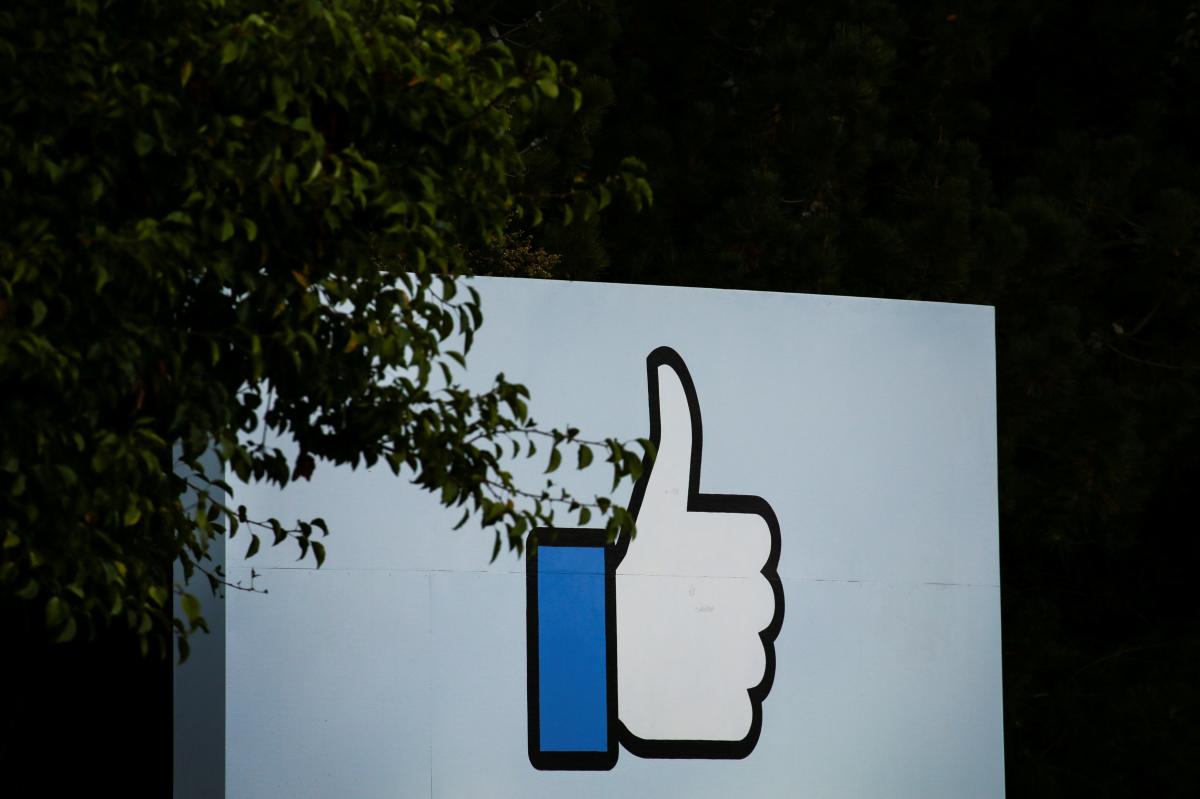 (Reuters) – Facebook Inc (FB.O) has tentatively concluded that spammers looking to make money, and not a nation-state, were behind the largest-ever […] 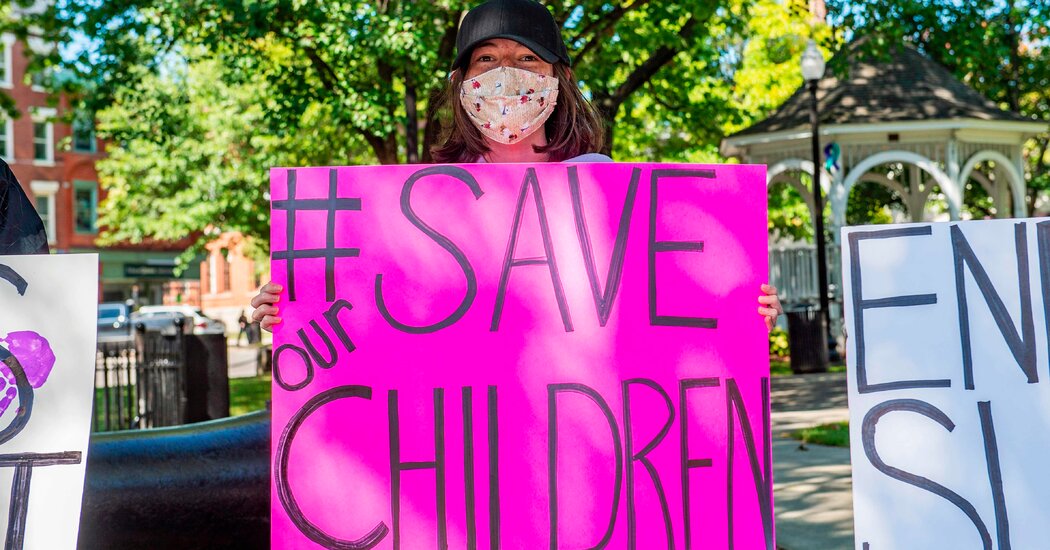 Adopting “Save the Children” as a mantra helped save QAnon in several other ways. It created a kind of “QAnon Lite” on-ramp […]

Surprise! CNET If you aren’t expecting, getting notified a baby gift is on the way is, well, unexpected. Amazon caught a handful […] 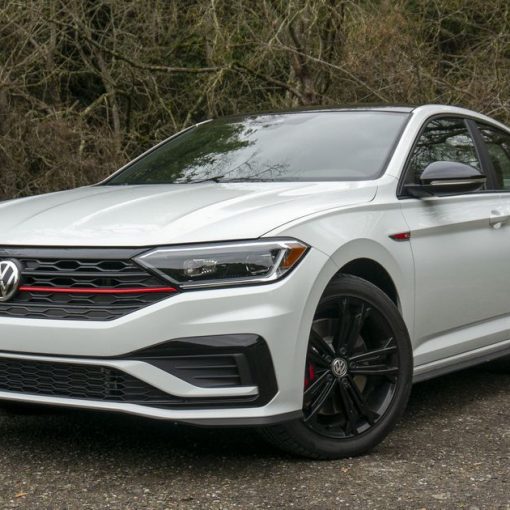 The GLI is everything we love about the GTI in a Jetta-shaped wrapper. Emme Hall/Roadshow The 2021 Volkswagen Jetta GLI is what […]