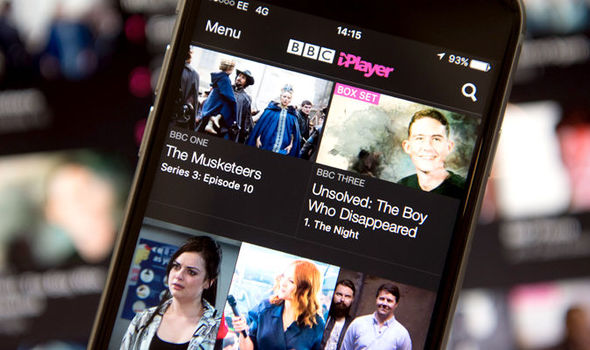 BBC iPlayer has been given an impressive new update, with a treasure trove of classic television and radio programming uploaded to the video on-demand service.

Older shows from the likes of Louis Theroux, David Attenborough, as well as Concorde and Tomorrow’s World will be added on the iPlayer in the coming weeks.

These shows will be included in a brand-new section in the video application – dubbed From The Archive.

According to the BBC, some shows will be available permanently via iPlayer, while others will be rotated with other classic programmes.

BBC iPlayer is slowly evolving from a simple catch-up service to a more comprehensive video service, fuelled by increased competition from the likes of All 4, Netflix and Amazon Prime Video. 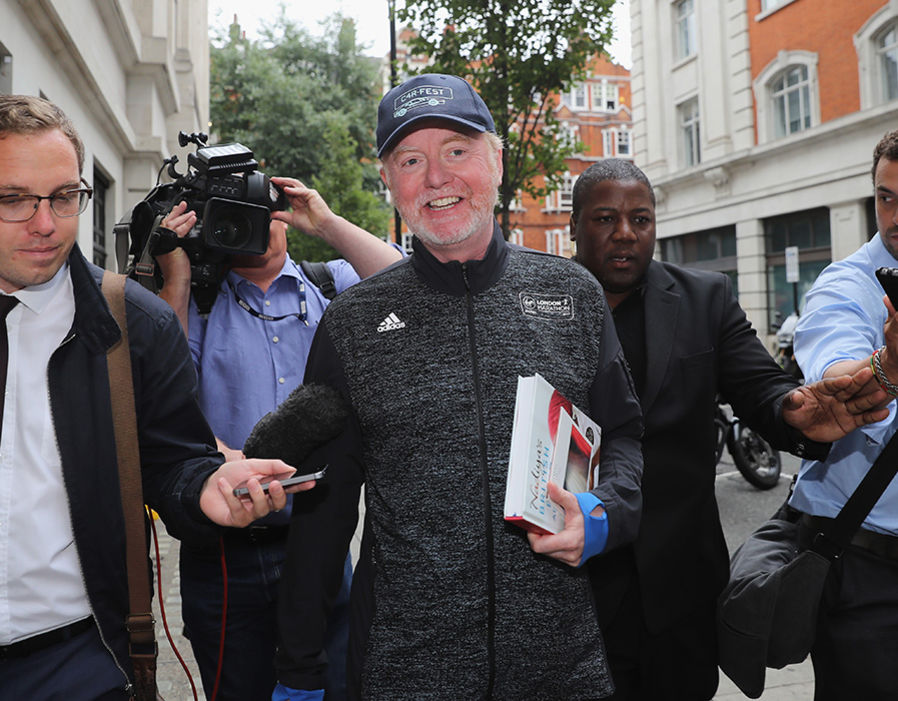 This is one of the biggest steps in making iPlayer a standalone video on-demand service.

Louis Theroux’s Weird Weekend episode about UFOs makes an appearance in the From The Archive section, as does the 2010 documentary Leaving the Cult.

Killing for Love – a six-part murder-mystery series that aired on the BBC earlier this year – also appears in the new tab.

Episodes from science and philosophy series Horizon have also been added to iPlayer, allowing viewers to rediscovery shows they might’ve missed the first time around.

The BBC has also promised to add content which “hasn’t been shown since first broadcast,” including the Great War Interviews – a series of conversations filmed with World War One veterans back in the 60s.

The launch of the From The Archive section in iPlayer coincides with the closure of the BBC Store.

This digital marketplace launched back in November 2015, and offered fans the chance to buy classics boxsets from the BBC, including Dad’s Army and Morecambe & Wise.

However, following this latest update, it might be possible to stream your favourite classic BBC show via iPlayer for free.

This follows the news that a password-protected account is now mandatory to watch content on BBC iPlayer.

Plans to introduce an obligatory username and password for the catch-up service were first announced in May 2017, but rolled-out over summer.

The BBC denied the mandatory account was a move to crackdown on licence fee evaders.

However, the BBC did admit that email addresses registered to an account on iPlayer could be used to identify people who use the online catch-up service without paying.

It clarified, “the information you provide us with can help TV Licensing ensure that people are abiding by the law and minimise licence fee evasion”. 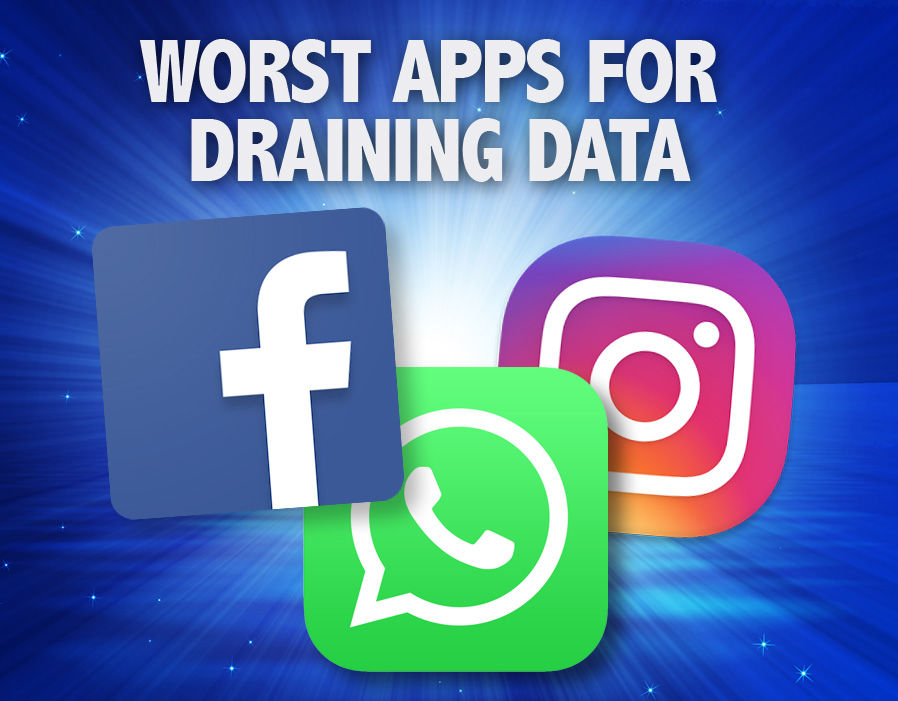 Worst apps for draining your data

The introduction of an obligatory login, which was first revealed last September, is designed to make the BBC “more personal and relevant to you”, according to MyBBC launch director Andrew Scott.

Using a login for BBC services allows the online streaming service to tailor its recommendations to you, based on your previous viewing choices.

You can receive alerts about world events, topics and trends that you’ve told the BBC you have an interest in.

It will also enable people to start watching a show on one device, pause, and pick-up exactly where they left-off on another.

MyBBC launch director Mr Scott said the BBC would not use “mass surveillance techniques or ask internet providers for IP addresses” to pinpoint those who evade the TV licence fee.

However, the BBC website does add that “We share some of your personal data with TV Licensing to check if you are using BBC iPlayer and to keep their database up to date.”

Last year, the law changed – making a TV licence mandatory for those who watch BBC programmes on iPlayer.

If you already have a BBC account but haven’t signed in yet, you just need to sign in here.

If you haven’t, then you can register for a BBC iPlayer account here.

At the moment, you won’t be required to sign in if you’re watching on a Smart TV.

But if your TV supports it, and you choose to do so, then you’ll be able to benefit from features such as starting to watch a programme on one device and picking up where you left off on your TV.

Facebook is reviewing its advertising policies after a report found anti-semitic ad categories.  Getty Facebook is in more hot water because of […] 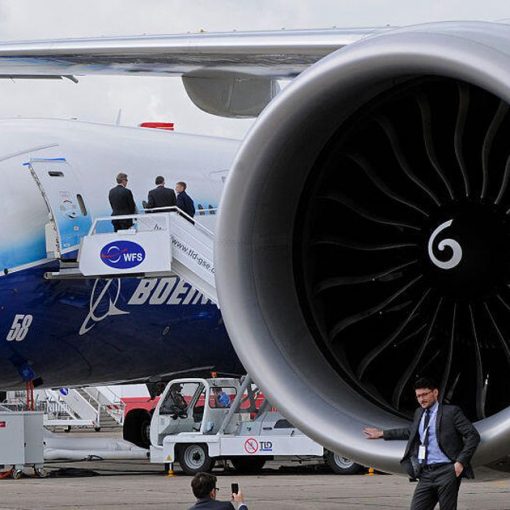 A 2011 photo of an engine on a Boeing 777-200LR. John van Hasselt/Getty Images Debris from a commercial airliner rained down on […] 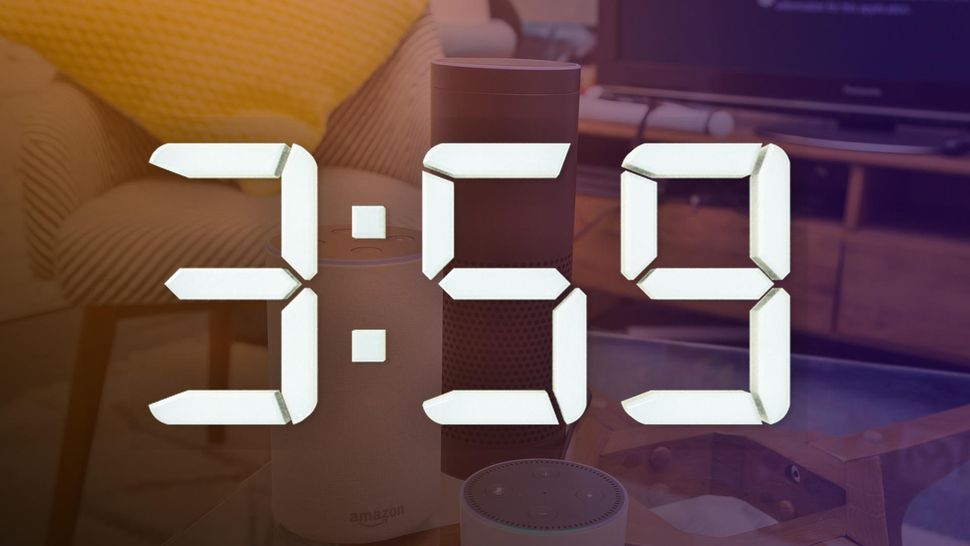 On this podcast, we talk about: Speculation that Amazon may have a high-end receiver, amp and subwoofer in the offing. Would a […]