Pope Francis will publish Happiness in This Life on December 14, in time for Christmas.

In it he explains how people can bring meaning and purpose to their lives.

The book will be made up of the Pontiff’s teachings, organised by themes, which include “dreams, projects, hopes and the future” and “family and fullness of life”.

The promotional material for the book, published by Bluebird, reveals: “The Pursuit of happiness is universal, and as his holiness explains, there are no quick fixes.

“With his uniquely authoritative and informed perspective, Francis shows us how to address our deepest longing.”

The leader of the worldwide Catholic Church has already penned one book, The Name of God is Mercy.

The 80-year-old Pope has revealed he sought the help of a psychoanalyst for six months when he was 42.

“I went to her home once a week to clarify a few things,” he said.

It is believed to be the first time that a head of the Roman Catholic Church has admitted to undergoing some form of psychological therapy. 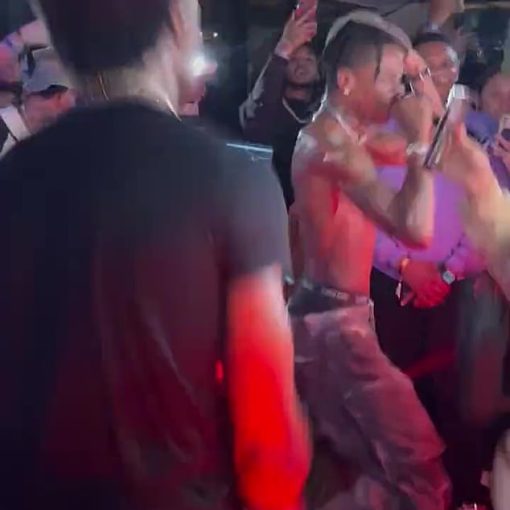 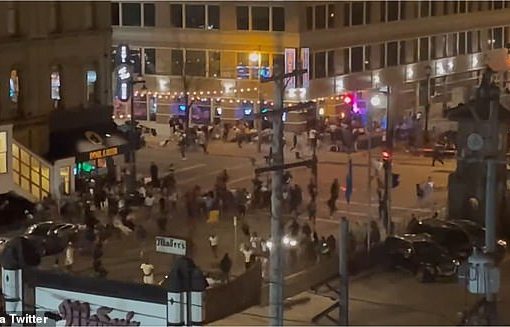 Vladimir Putin’s daughter has been parachuted in to help Russia dodge the impact of Western sanctions over her father’s war in Ukraine. […] 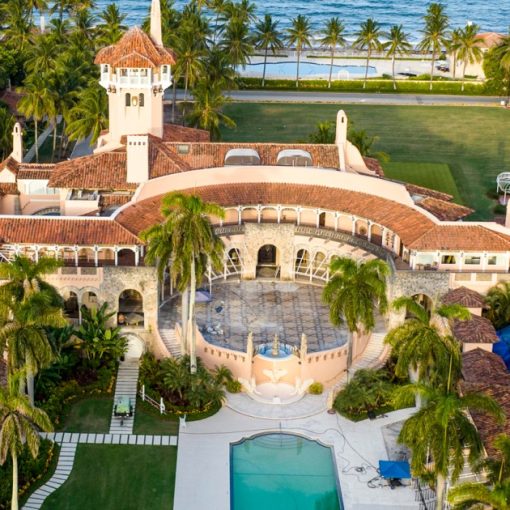