The moon on Monday is playing a role similar to the one it did during the epic American total solar eclipse last month, but this time it’s sliding between the Earth and not just one but six celestial bodies.

When the moon passes in front of something besides the sun, it’s called an occultation. Sky-watchers on Monday are being treated to lunar occultations of three planets, one star and two asteroids in a single day, according to the US Naval Observatory.

In Monday’s early hours, the moon passed over Venus and the bright star Regulus. Some savvy amateur astronomers in Asia and Australia were able to catch the sight:

An occultation of Mars is also happening, but is largely only observable from parts of the Pacific Ocean and the coast of Mexico and Central America. It’s also happening in daylight hours, so it will take some impressive equipment and planet-spotting skills to see it.

If you’re in the Philippines, you might be able to spot the moon covering Mercury around dawn Tuesday morning.

In addition, professional astronomers will keep an eye out for two large asteroids named Hertha and Nephthys that will also be covered by the moon.

This particular alignment involving the moon, three planets and Regulus happens only once every 28 years, so it’s a big deal for anyone who geeks out on astronomy, even if most of the population isn’t in the right position to see it this time around.

If you happen to catch any of the above heavenly bodies passing behind the moon, tweet the image to me, @EricCMack, so I can share it with all the other lunar-minded nerds of this world. 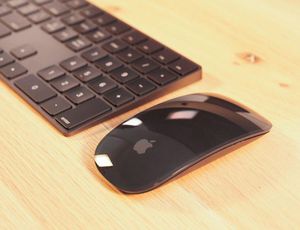 These can be some very expensive accessories. Sarah Tew/CNET What’s in a color?  You can buy an Apple Magic keyboard with a […]

Google’s image search result for the word “idiot.” Google A new web search trick is making the rounds on the internet: Type […] 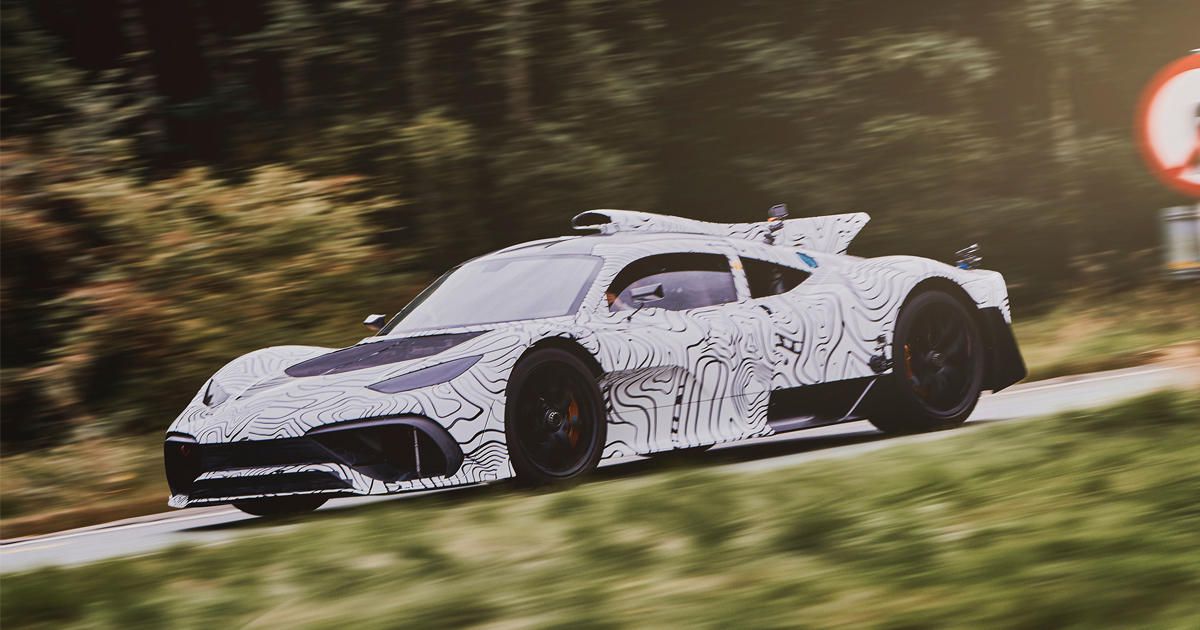 We’ve seen the outside of it, and we’ve been up close and personal with the stuff that lies beneath its skin. Yet, […]