President Donald Trump will lay out his vision for global integration during the 72nd United Nations General Assembly (UNGA) at around 9.30am EDT (2.30pm BST) today.

The customary 15 minute speech will give the President a chance to promote global peace, prosperity, sovereignty and accountability, Mr Trump’s aides have claimed.

According to US Ambassador to the UN, Nikki Haley, the rest of there world is “anxious” to hear the controversial figurehead.

Speaking on Friday, she said: “They are all anxious to see what the US delegation looks like next week, and I think they will be heavily impressed with the fact that we have the President, the Vice President, the Secretary of State, and many members of the National Security Council coming to really show the US strength that we have in the world.

Mr Trump, who arrived at the UN HQ on Monday, is understood to focus heavily today on the issue of North Korea and Iran.

“This will be a great week, we look forward to it, as far as North Korea is concerned, I think that most of you know how I feel,” the President said yesterday.

Mr Trump, who heavily criticised the UN during his presidential campaign, will likely also address the supposed “mismanagement” of the UN since 1945.

“Such tremendous potential, and I think we’ll be able to do this.”

You can watch the entire event thanks the to the live stream above, straight from the General Assembly Hall of the United Nations Headquarters in New York.

International delegations are scheduled to arrive at the UN HQ around 7.30am EDT (12.30pm BST) before the 62nd Session Committee on Economic, Social and Cultural Rights starts at 9am EDT (2pm BST).

The third and fourth plenary meetings of the General Assembly should start soon after, giving President Trump and other new world leaders enough time to reveal their agendas.

The live stream will continue to broadcast the rest of the scheduled events throughout the day.

At 11.30am EDT (4.30pm BST) the UN will address the refugee and migrant crisis and how best to tackle the international emergency.

Proceedings acre expected to end with Evo Morales Ayma, President of the Bolivia, attending a press conference at 7.30pm EDT (12.30am BST).

The submarine, often referred to as a German U-boat, is almost completely intact, and is believed by scientists to contain the bodies […] 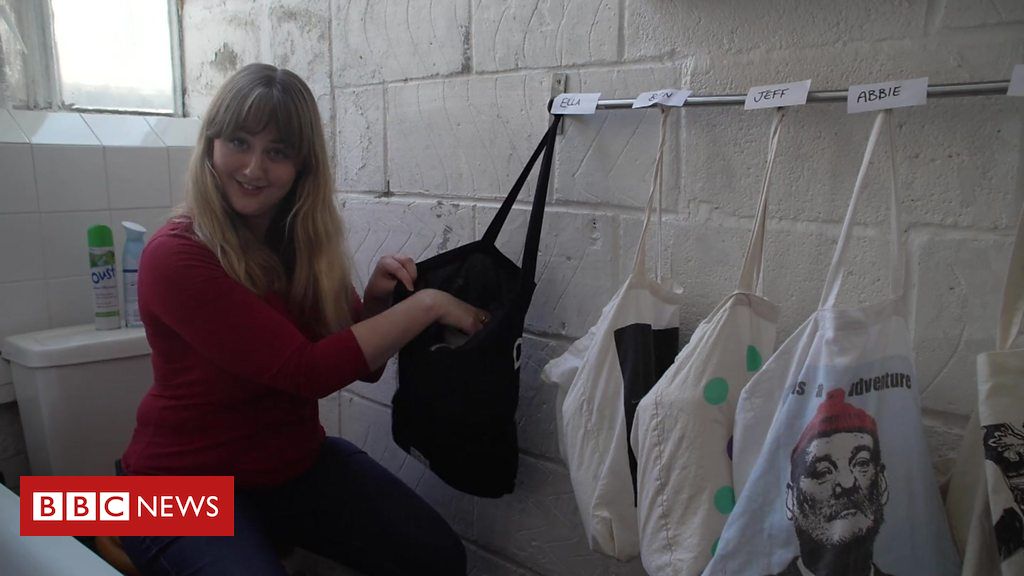 Ella from North London lives with four other people, including someone who is high risk. source: bbc.com 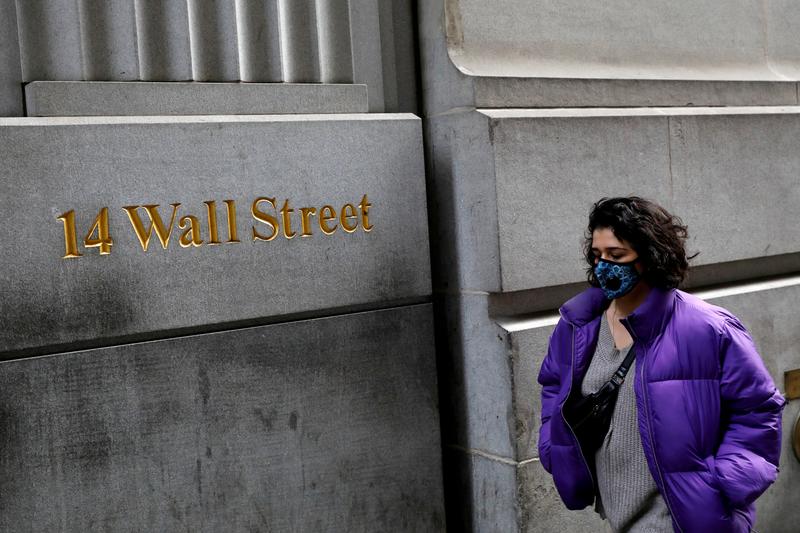 FILE PHOTO: A person wearing a face mask walks along Wall Street after further cases of coronavirus were confirmed in New York […]

(Reuters) – Floodwaters in central Mississippi appeared to hit their peak on Monday, potentially allowing the area around the state capital Jackson […]