The confrontation was just one part of “Zapad 2017,” a huge military exercise involving both Russia and Belarus that has caused some hand-wringing in parts of NATO, not least its eastern capitals.

While the war games are nothing out of the ordinary – a regular effort by the Kremlin to exercise and train its forces, as all militaries tend to do – there is also little doubt that Moscow intends a message to be sent loud and clear to leaders in the West, a demonstration of its modernized forces and a warning not to venture too close.

Recommended: Sochi, Soviets, and czars: How much do you know about Russia?

The scenario underpinning the games sees Belarus, Russia’s Baltic exclave of Kaliningrad, and parts of Russia itself under threat from terrorist activity originating in three made-up countries – Vesbaria, Lubenia, and Veishnoria – with support “from abroad.” The Kremlin says the exercises are solely defensive in nature.

Yet the fears expressed in Eastern Europe are based on recent history: Russia’s 2008 invasion of Georgia, its 2014 annexation of Crimea, and its ongoing involvement in Ukraine’s simmering conflict. Tensions between Moscow and the West have been ratcheting up in recent years, and US troops are once again deployed near Russia’s borders as part of a reassurance initiative for NATO allies. Elsewhere, the US-Russian relationship has become increasingly adversarial, including in the Middle East, Korea, and over interference in US elections.

Some have even spoken of a return to cold war relations, but does that translate into the war games themselves posing a real threat?

“It would seem implausible that Russia would risk a military conflict with NATO,” says Agnia Grigas, author of “Beyond Crimea: The New Russian Empire” and a nonresident senior fellow with the Atlantic Council’s Dinu Patriciu Eurasia Center. “But at the same time, if we look back as recently as 2013, most people would never have expected that there would essentially be a war between Ukraine and Russia.”

The week-long war games underway in Belarus and Russia represent an annual event, but only once every four years do they focus on the western regions of Russia, when they are labeled “Zapad,” which means “West.” In many regards, there is nothing out of the ordinary about these exercises. The United States, for example, undertakes similar endeavors with various countries all over the world: Witness recent naval exercises in tandem with South Korea.

Indeed, as Lt. Col. Michelle Baldanza, a US Defense Department spokesperson puts it, “Every nation has the right to exercise its forces.”

FEAR OF A ‘TROJAN HORSE’

Yet Zapad 2017 comes at a time when relations between Russia and the West have sunk to a level many analysts describe as lower than at any time since the cold war. Few observers doubt that the real enemy in Russia’s crosshairs during its current war games is NATO.

That alliance itself is not blind to the tensions on its eastern frontier: Earlier this year, it implemented an “enhanced forward presence,” four battlegroups led by Britain, Canada, Germany, and the United States that will rotate through the three Baltic states – Estonia, Latvia, and Lithuania – and Poland, reinforcing the mantra that “an attack on one ally will be considered an attack on the whole alliance.”

Stress levels in Eastern Europe soared to their current highs largely as a result of Russia’s annexation of Crimea in 2014 and its involvement in the conflict raking eastern Ukraine ever since. The Baltic states in particular harbor concerns over what Russia’s intentions might be toward them.

With Russian forces engaged in the Zapad war games all around them, they are nervous, and rumors abound of Russia using the exercise as a “Trojan horse,” ferrying troops into Belarus under cover of Zapad, and then leaving them there, perhaps to solidify Moscow’s hold on Belarus itself, or to threaten its northern neighbors.

But analysts question the likelihood of Russia engaging in any serious provocation during Zapad 2017, citing how intently NATO’s eyes are focused on the games.

“Any large-scale military exercise is always a cause for prudent vigilance, and especially for neighboring small countries,” says Michael Kofman, a fellow at the Kennan Institute at the Woodrow Wilson International Center in Washington. “But the reality is that most defense establishments are quite confident that nothing particularly untoward or nefarious is going to happen.”

Instead, Russia’s primary motivation for Zapad 2017 is thought to be an effort to demonstrate how far its military has come in the past decade, since it ramped up its defense spending and embarked on a project of modernization. And wrapped up in that demonstration is a message to NATO: If you come too close, if you threaten our borders, we have both the will and the capability to repel you.

“It’s what I call coercive credibility,” says Mathieu Boulègue, a research fellow in the Russia and Eurasia program at Chatham House, London.

But it goes deeper than this one set of exercises; it’s more than a mere warning against threatening Russia militarily. It speaks, says Mr. Boulègue, to a lingering sense in the Kremlin that “they were on the wrong side of history for too long after the end of the cold war,” humiliated by the fall of the Soviet Union and belittled by a subsequent loss of status. They see themselves as battling an international order they never agreed to, one that opposes their own norms and values, one they are seeking to reshape.

It is against this backdrop of a struggle between opposing worldviews that some have spoken of a new cold war, or “Cold War 2.0.” Some say such a description is too simplistic, that the cold war was founded on fundamental ideological differences, whereas today the arguments focus more on conventional concerns over security and influence.

THE HIGH COST OF WAR

Mr. Kofman of the Kennan Institute is not one of those people. He was very much on the fence, but that all changed in July when Congress approved legislation that not only slapped fresh sanctions on Russia, but also limited the president’s power to lift sanctions without congressional approval.

To Kofman, that act “de facto institutionalized a new cold war,” signaling that Congress was willing to accept a “structured confrontation” between Russia and the United States, a mindset he says the Russian security establishment had already adopted.

Worries abound of ways in which this tussle between East and West could ignite into something more than a cold war, ranging from poor brinkmanship and unintended escalation, to the uncertainties and unpredictability of new arenas such as cyber. But on one thing, most analysts seem to agree: If they can possibly avoid it, both Moscow and Washington will not choose to descend into open conflict.

“The bottom line is that nobody is going to go to war with each other,” says Alexander Titov, a professor at Queen’s University in Belfast, Northern Ireland, who specializes in Russian foreign policy and Russian history, “because the costs are too high after all the froth is taken out of the debates.” 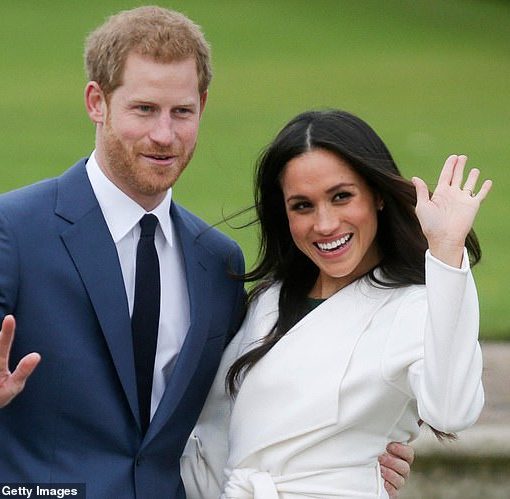 Prince Harry has hinted that he and his wife, Meghan Markle will never give up their royal titles, while brazenly asking ‘what […] 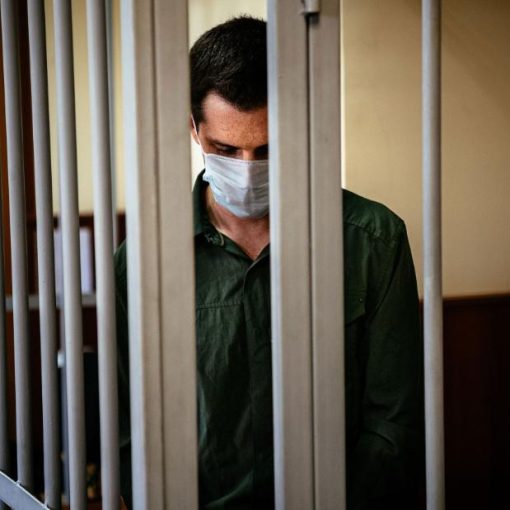 “This petition is to hold Russia accountable for wrongful imprisonment, mistreatment and violations of human rights,” Reed said on CNN’s “New Day” […] 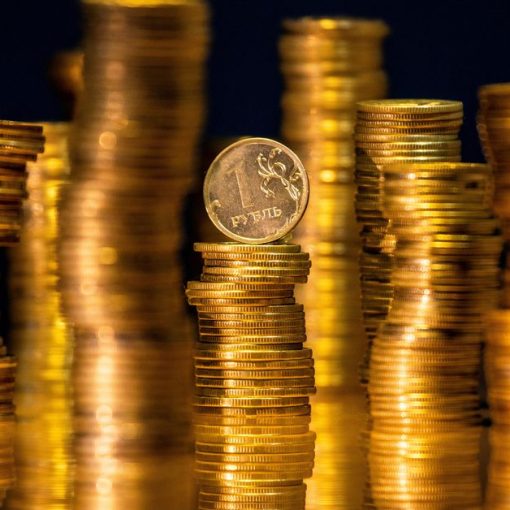 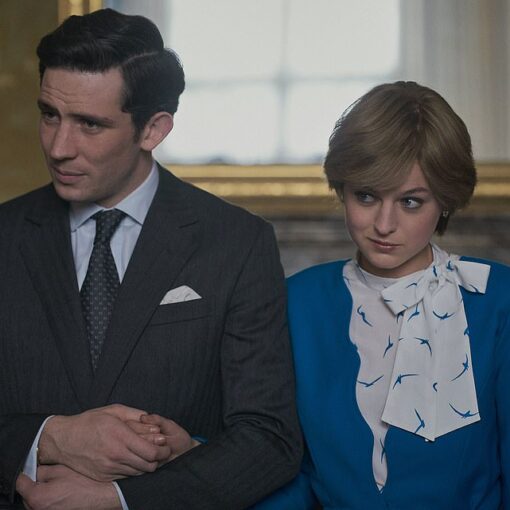 Herman Mankiewicz biopic Mank and royal drama The Crown have topped the nominations board at the 78th Golden Globe Awards, both receiving six nods […]