It’s a heroic end to a unique two decades in space. On Friday morning at about 7a.m. ET, NASA’s Cassini spacecraft will send its final data on Saturn back to mission control, before burning up and plunging into the heart of the planet.

For the past seven years, the unmanned craft has been exploring Saturn and Titan, one of the planet’s moons. In total, it’s spent 13 years near Saturn on different missions, after an initial seven-year journey from Earth.

Now, it’s used up all its fuel, according to a NASA statement, and in order to ensure researchers can study the area without interruption in future, Cassini must undertake a final suicide run, leaving the path clear for future craft.

If you want to salute the brave explorer as it plunges to its doom, you can watch the spacecraft’s last seconds via livestream, here.

Since April, Cassini has been engaged in last phase of its mission, known as the “Grand Finale.” Once a week, the ship has been diving and looping through the gap between Saturn and its rings, a 1,200-mile-wide region never before explored by human craft.

On April 22, Cassini made a final flyby of Titan before using the moon’s gravity to redirect the ship on to a new trajectory that would take it through 22 passes between the rings and the planet.

According to NASA, work the spacecraft is carrying out during its final days includes making “detailed maps of Saturn’s gravity and magnetic fields,” “vastly [improving] our knowledge of how much material is in the rings, bringing us closer to understanding their origins,” “sampling icy ring particles being funneled into the atmosphere by Saturn’s magnetic field,” and “taking amazing, ultra-close images of Saturn’s rings and clouds.”

Carolyn Porco’s favorite image of Saturn and its moon Enceladus was taken with the Cassini spacecraft wide-angle camera on March 16, 2006, at a distance of approximately 1.3 million miles from Saturn. NASA/JPL/Space Science Institute

Even in its dying moments, the ship will send back valuable data; the intention is to collect information about the composition of Saturn’s atmosphere that Cassini will keeping feeding back to Earth in real time until its signal is lost.

“While it’s always sad when a mission comes to an end, Cassini’s finale plunge is a truly spectacular end for one of the most scientifically rich voyages yet undertaken in our solar system,” NASA’s statement said.

“From its launch in 1997 to the unique Grand Finale science of 2017, the Cassini-Huygens mission has racked up a remarkable list of achievements.” 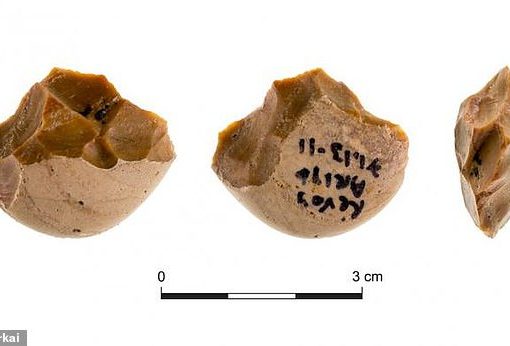 Around the globe, night is getting brighter, even as cities turn to energy-saving lightbulbs that ought to be reducing the amount of […] 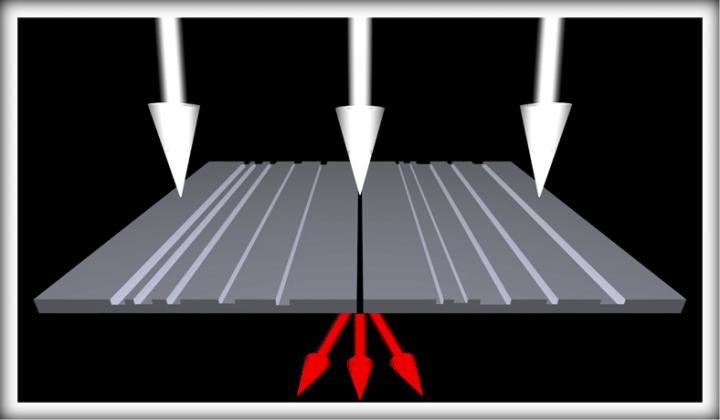 Scientists have, for the first time, developed nanoscale devices that divide incident white light into its component colors based on the direction […]