While most people believe the idea of time travel belongs in the movies, it is technically feasible.

Paul Sutter, an astrophysicist at Ohio State University, says if engineers could manufacture a ship that travels at the speed of light and moves away from Earth, this would allow those on board to move quicker into the future than those here on Earth.

Albert Einstein first proposed the idea that travelling at the speed of light away from Earth would slow down time for the traveller, while those back on Earth would experience time at the normal rate.

While you are travelling at the speed of light, time stays slow relative to the people who are standing still back on Earth.

As a result, you would be going fast while your clock would still be going slow.

Mr Sutter writes for Space: “We cannot avoid moving into our futures, but we can control the rate that we move through time.

“This is a consequence of another lesson from relativity: Not all clocks are the same.

“If you could build a big enough rocket to provide a constant acceleration of 1g (9.8 meters per second per second; the same acceleration as provided by the Earth’s gravity at its surface), you could reach the centre of the Milky Way galaxy — a healthy 20,000 light-years away — in just a couple decades of your personal time.

“You could stop for a few hours, have a picnic near Sagittarius A* (the black hole at the centre of the galaxy), and then hop back in to your rocket and come back to Earth.

“By the time you return you’ll be eligible for retirement benefits, if the institution providing those benefits is even around, because while you only traveled for a few decades according to the clock on your ship, about 40,000 years would’ve passed on the Earth.”

However, it is unlikely that we will ever be able to travel back in time.

Mr Sutter said: “General relativity allows — in principle — time travel into the past, but it appears to be ruled out in every case.

“The inevitable progression of time from the past to the future resembles another indomitable law of nature: entropy.

“That’s the iron law of thermodynamics that states that closed systems go from ordered to disordered. (This law explains why an egg will never just happen to unscramble itself).” 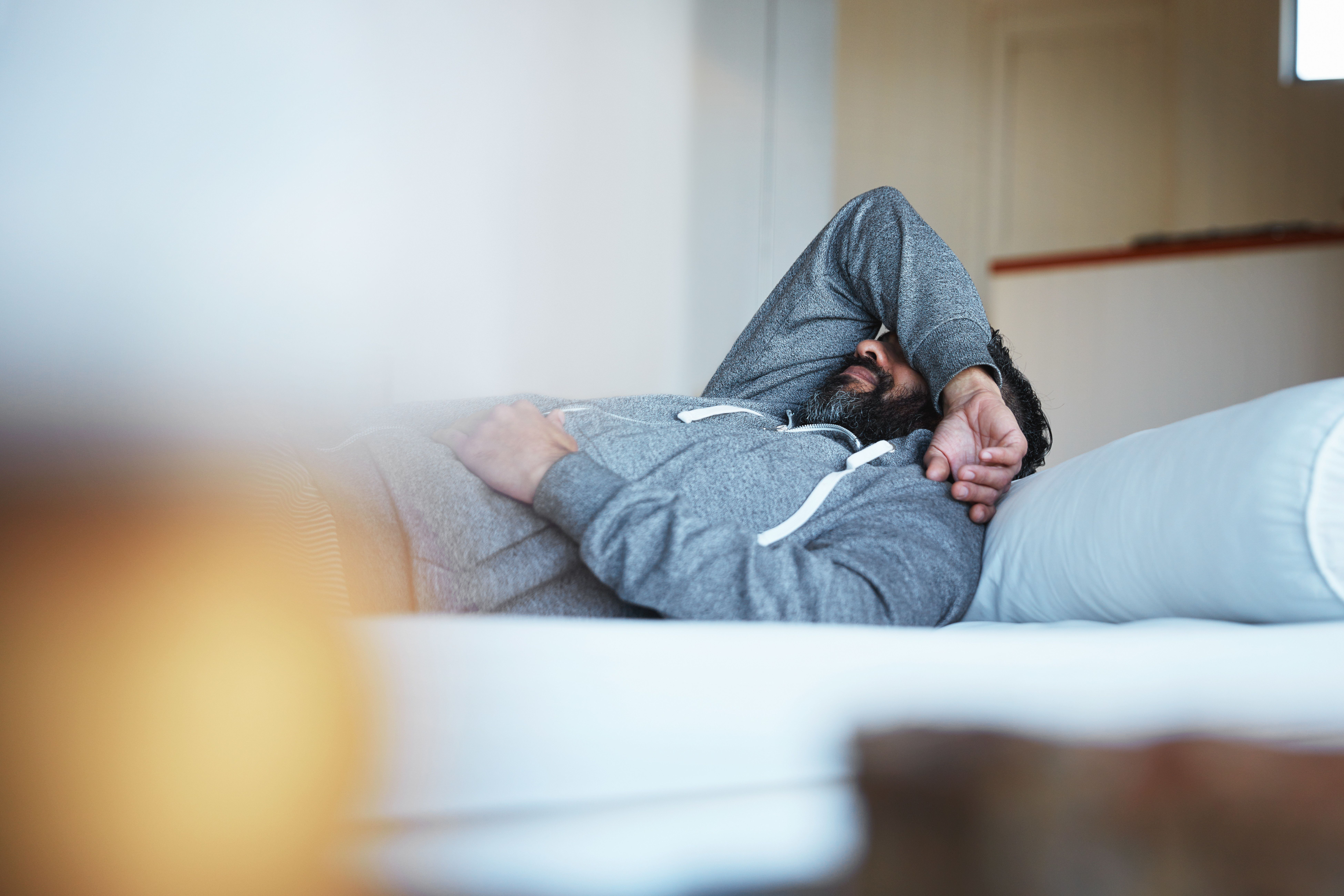 Headaches in any form can be disruptive to our lives, but not all of them are the same.  According to experts, most […] 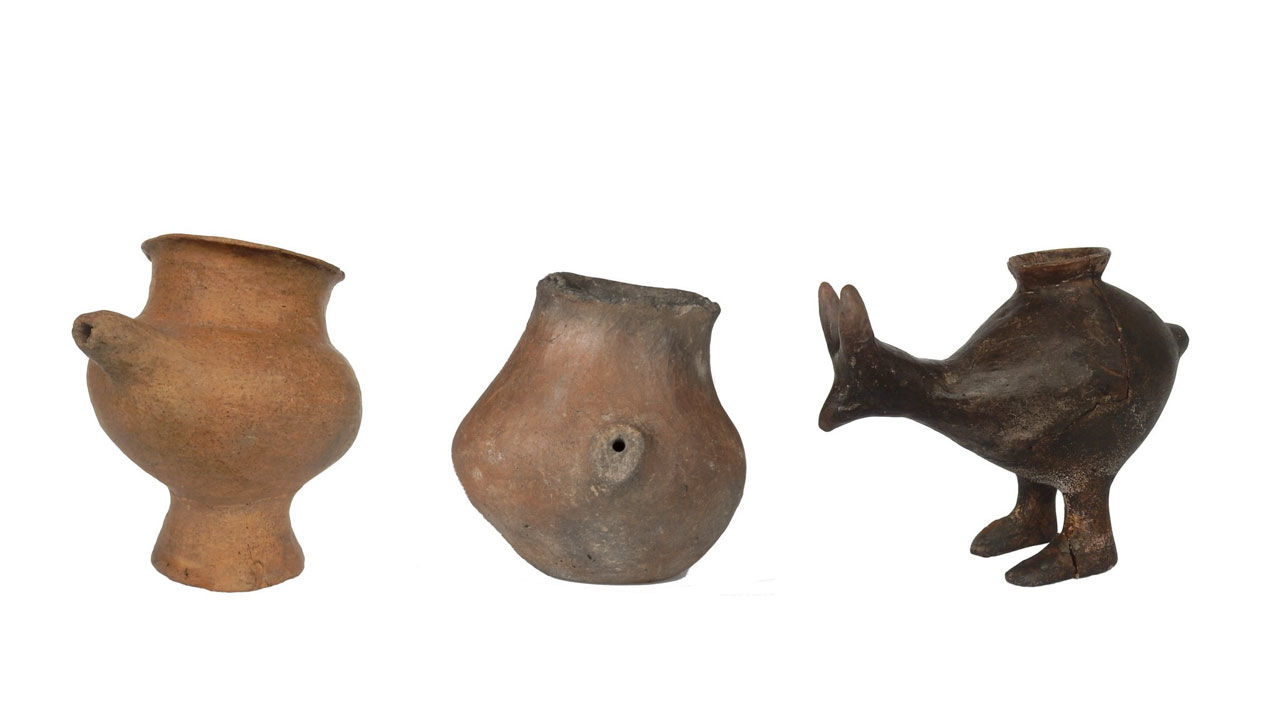 Katharina Rebay-Salisbury By Lizzie WadeSep. 25, 2019 , 1:00 PM For decades, archaeologists weren’t sure what to make of peculiar clay vessels […] 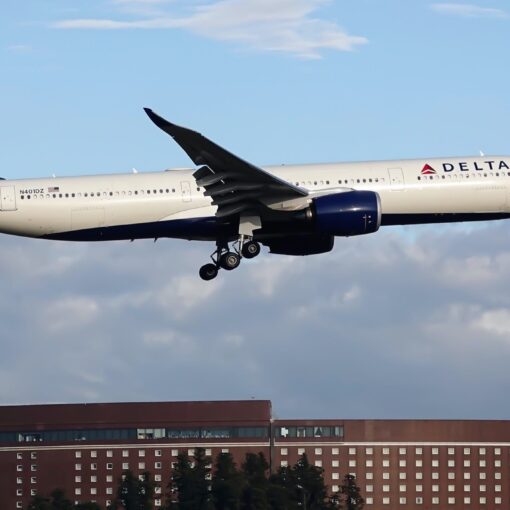 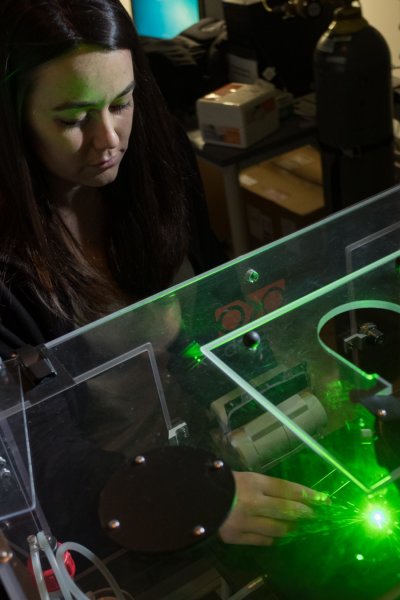 A hydrogel that is adept at helping the body heal may also be particularly good at treating wounds related to diabetes.