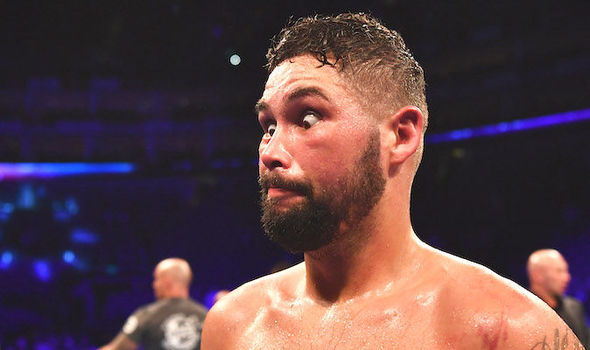 Haye launched his first card as a promoter last week with former Olympian Joe Joyce at the top of the bill, but also wants to take up his own return to the ring for the first time since losing to Bellew in March.

He is keen to fight again before the end of the year, building up to an all-British affair with unbeaten heavyweight champion Joshua.

And while neither Haye or Bellew has ruled out or confirmed the possibility of reigniting their fierce rivalry, the Scouser does know one thing about his last opponent’s future.

“Do I need David Haye? No. Does David Haye need me? Yes. Without a shadow of a doubt,” Bellew told Express Sport while celebrating the launch of Papa John’s new Deep Crust pizza. 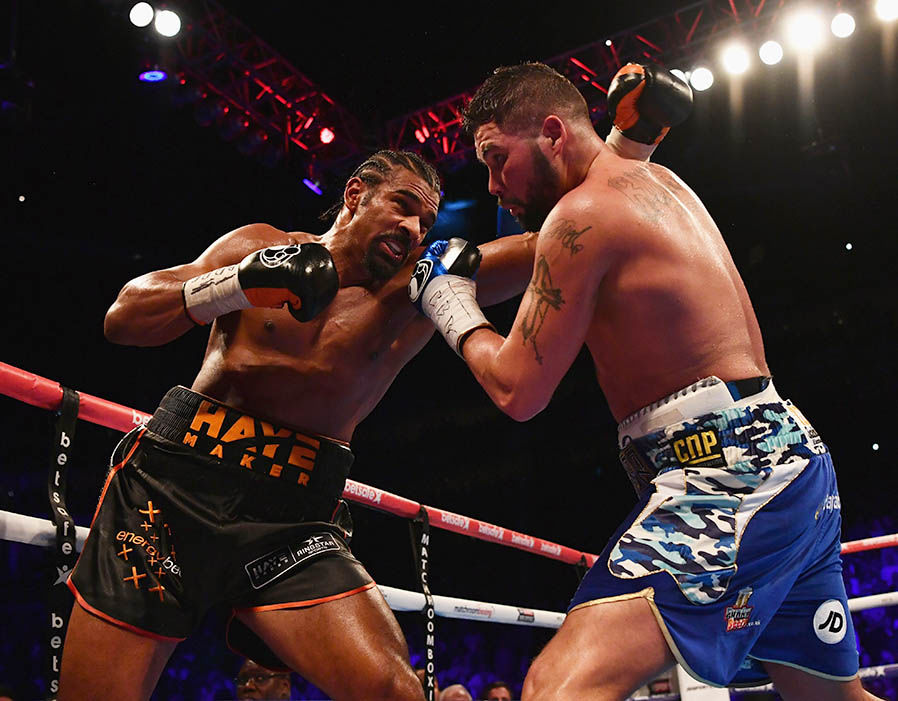 He went on to joke: “I’ve seen an article this week saying he’s talking about Anthony Joshua. He must be on the drugs.

“This guy Joshua is a colossal monster and David has come out saying “me and him could be the biggest fight ever”.

The heavyweight clash between the two men earlier this year was as notable for the pre-fight build-up as the bout itself, in which Haye sustained an Achilles tendon injury that has kept him out of action since.

There was a press conference spat and a series of interviews with the fighters, each more outrageous than the last, that left boxing fans under no illusion about the level of hatred between the two.

And Bellew’s feelings do not appear any less strong now six months on from the fight.

“David Haye has been to every single event he can get his arse to – the GQ Awards, speaking to journalists, telling everybody he’s got a “huge announcement” that’s got nothing to do with him,” Bellew added.

“He’s taking all the limelight from his own fighters because he will do absolutely anything to stay in the media spotlight. I would put nothing past him. 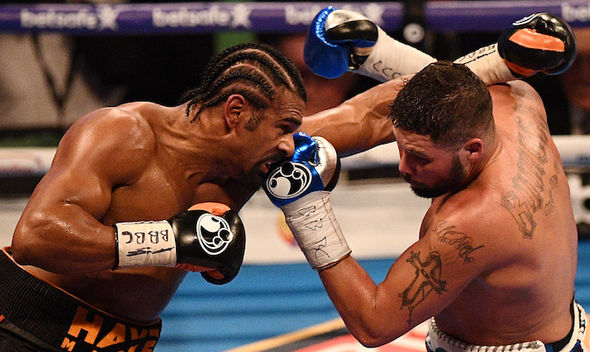 “David Haye bent me over backwards to make that first fight. The only thing he didn’t do was ask me to do was put a thong on and dance on a pole for him so he could slip notes into my underwear: I may just ask him to do that this time.

“I’m not going to get into the ins and outs of negotiations because it’s not really my place. I leave that to Eddie Hearn.

“If it doesn’t happen, I have many other options.”

Bellew is understood to be targeting a December date for a return to action – although he is not quite sure in which sport that might be.

Perhaps fuelled by the success of MMA star Conor McGregor’s foray into boxing against Floyd Mayweather, British UFC middleweight champion Michael Bisping has called out Bellew to take him on.

But the cruiserweight boxing champion insists they could not meet in a boxing ring, instead saying he could still beat Bisping in a UFC Octagon.

“If I fought Michael Bisping in a boxing ring, I would spark him clean out in about 40 seconds,” Bellew said. 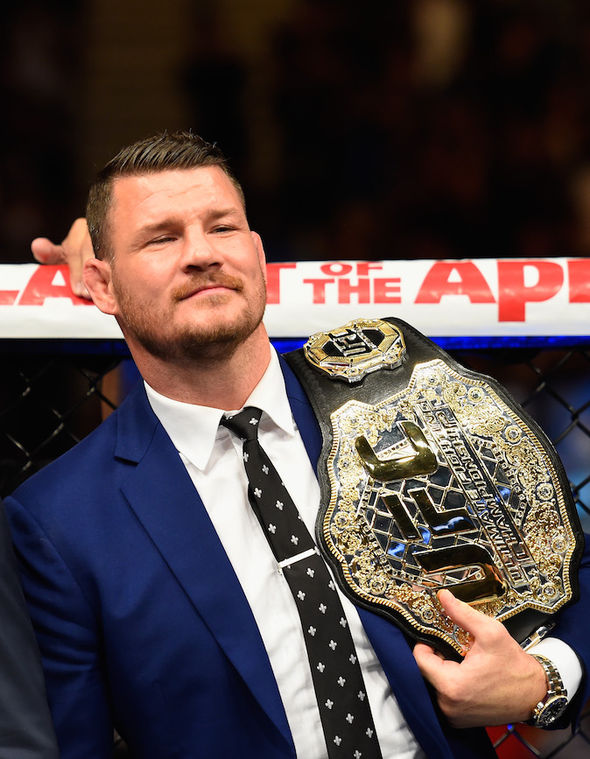 “I am not Floyd Mayweather and he is not Conor McGregor. I wouldn’t carry a man for 10 rounds. I would absolutely smash him.

“It would be so one-sided that people would laugh. So the only way to make this a competitive fight should be to do it in the Octagon.

“I’d maybe have a roll around with him for a couple of minutes and then I’d probably still choke him out.”

Serie A leaders Milan dropped their first points of the season, despite a Zlatan Ibrahimovic double, when a defiant Roma came from […] 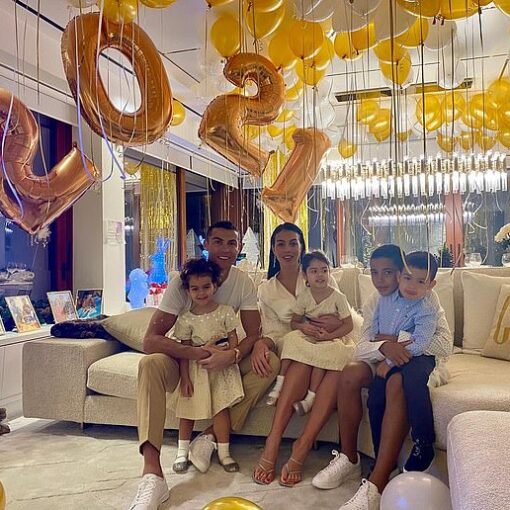 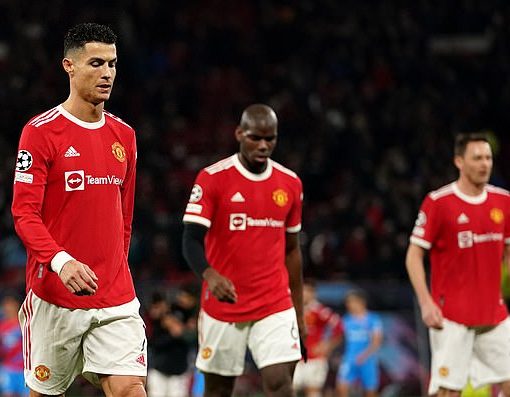 ‘What is there to achieve?’: Rio Ferdinand insists Manchester United’s season is OVER after after their Champions League exit… while he claims […]