Reddit user ‘Pwnographik’ took to the social news aggregator site to tell his tale of what happened to him when he died.

He became ill in a foreign country and was forced to go on a Ketogenic (no carb) diet that ended up destroying the lining of his stomach.

As a result, he suffered from nausea and was vomiting to the point that he suffered severe dehydration.

After checking himself into ER in his native Canada, he was kept in hospital for a few days.

But during his stay disaster struck with his body “rejecting the IV and hydration, my veins were flat, and was unaware that my arm was not taking any of it.”

His illness eventually got the better of him, and “everything went black”.

During the three minutes he was technically dead, this is what happened.

Pwnographik said: “I didn’t see any white light or Angels, didn’t hear any voices. I could see, but I didn’t have a body

“It was like I was on another planet, when I looked down I saw sand and there was very shallow water.

“It was like an endless shore. The water was probably an inch or two high, but the best way I could describe it is when you walk on the very shallow end of the shore of a beach and that shallow end is just endless, like the water never got deeper or any shallower.

“When I looked up the sky was purple, there wasn’t a sun. The only thing lighting the skies were these blue rays of light, with a tinge of yellow on the sides.

“The feeling was so foreign to me. It just felt like every single problem I had, every single issue no matter how big or how small was just gone.

“I just existed. It felt like everything was going to be ‘okay’ and i didn’t have to worry about a single thing, It was what I imagined what the peace was like to the full extent. It felt amazing.

“This was going on for what felt like hours, and I was happy.”

As medics battled to save his life, he said: “I felt this falling feeling. Everything went black and I just felt like I was falling faster and faster, then all of a sudden there was a huge snap, like my whole body vibrated like when you pull back a ruler and let it go.

“Thats when I started feeling everything again. All the worries, and the sadness. I felt really sad. I felt the pain again.”

After posting his experience on Reddit, the user found out he was not alone.

One response read: “I’ve read a lot of near death experiences (NDEs), and yours is like a lot of others that I’ve read. Which is to say that I think it’s wonderful.”

Another added: “You are definitely not alone. I’ve seen some NDEs that have similar tones to yours.” 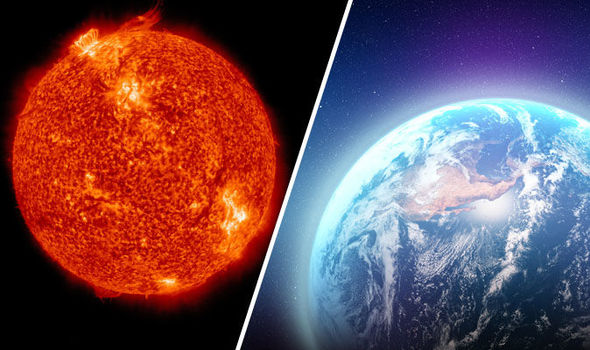 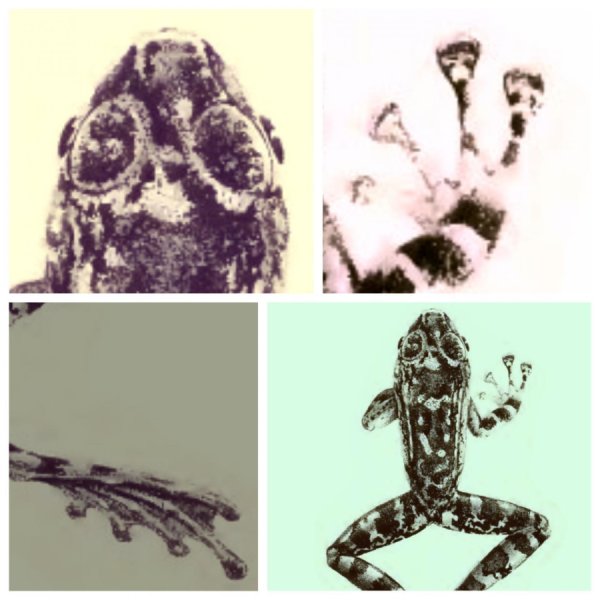 New research demonstrates the misuse and abuse of methods scientists commonly use to place boundaries between different species. 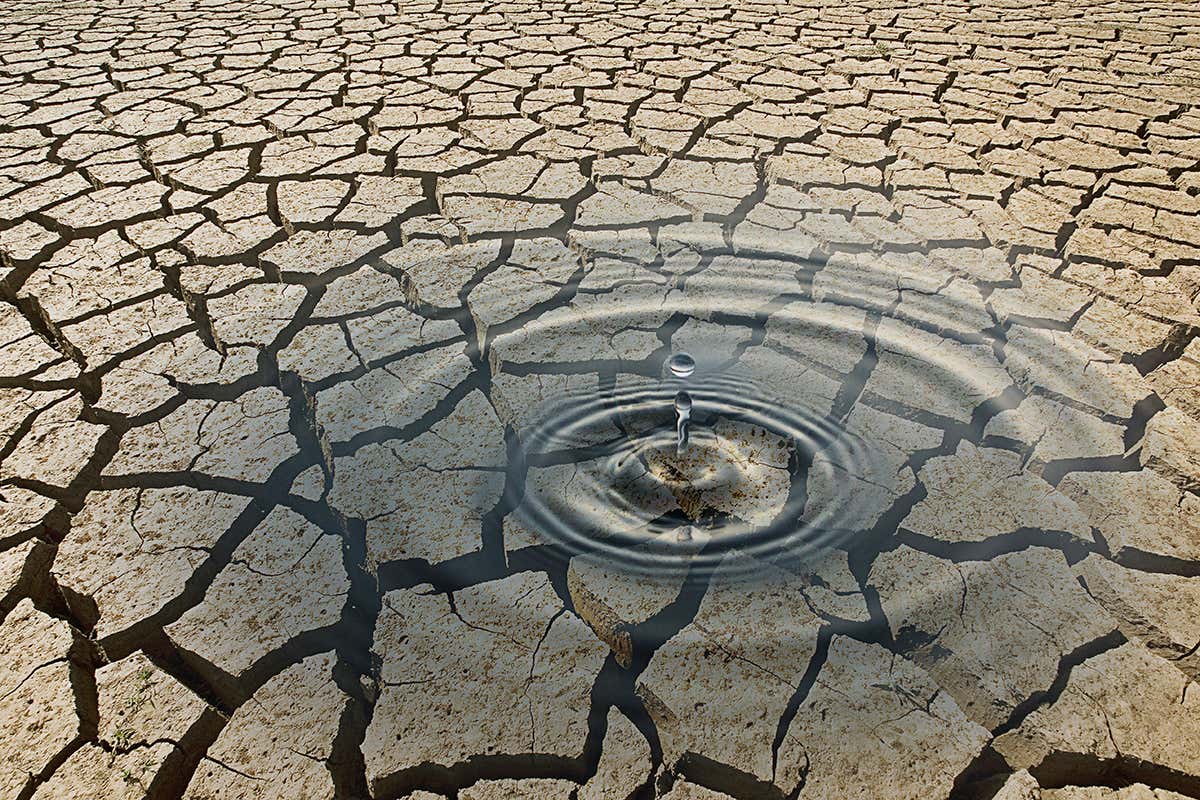