Scientists believe they have discovered a huge black hole near the center of the Milky Way hiding within a massive cloud of molecular gas. With an estimated mass of around 100,000 times that of our sun, they believe it could be a special type of black hole that has long been hypothesized but never officially identified.

Intermediate-mass black holes (IMBHs) are considered the missing link in the evolution of the cosmic objects and could help explain how supermassive black holes are formed. However, no direct evidence of an IMBH has ever been found.

In a study published in Nature Astronomy, scientists led by Tomoharu Oka from Keio University, Japan, announced a new candidate for an IMBH. They found a “peculiar” molecular cloud sitting near the center of the Milky Way which displayed some highly unusual properties not seen in similar structures—properties that could be explained by a “gravitational kick” caused by an “invisible compact object with a mass of about 105 solar masses.”

Keep up with this story and more by subscribing now

Using numerical simulations of the hidden object, they interpret it as being an IMBH that is not currently accreting matter—the accumulation of particles by gravitationally attracting more matter. If it is a black hole, it would be the second largest in the Milky Way after Sagittarius A. It is also the second IMBH candidate within the Milky Way.

Finding an IMBH would open up a new avenue of research in understanding supermassive black holes—black holes that can be billions of times the mass of the sun that sit at the center of most massive galaxies, including the Milky Way. 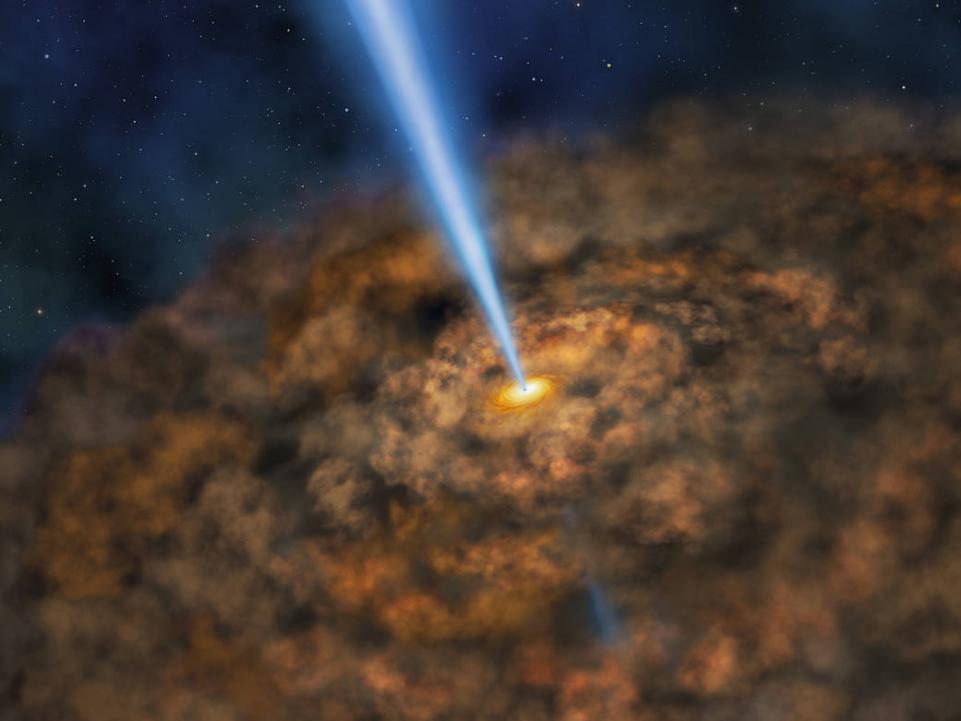 “It is widely accepted that black holes with masses greater than a million solar masses lurk at the centers of massive galaxies,” the team wrote. “[But] the origins of such supermassive black holes remain unknown.”

The researchers also say identifying and studying an IMBH will expand our understanding of the universe more generally.

“Theoretical studies have predicted that 100 million to one billion black holes should exist in the Milky Way, although only 60 or so have been identified through observations so far,” the authors continue.

“Further detection of such compact high-velocity features in various environments may increase the number of non-luminous black hole candidate and thereby increase targets to search for evidential proof of general relativity. This would make a considerable contribution to the progress of modern physics.”

Researchers will now continue to study the candidate IMBH in the hope of confirming its nature.

AstraZeneca halts a vaccine trial to investigate a participant’s illness. The pharmaceutical company AstraZeneca halted global trials of its coronavirus vaccine on […] 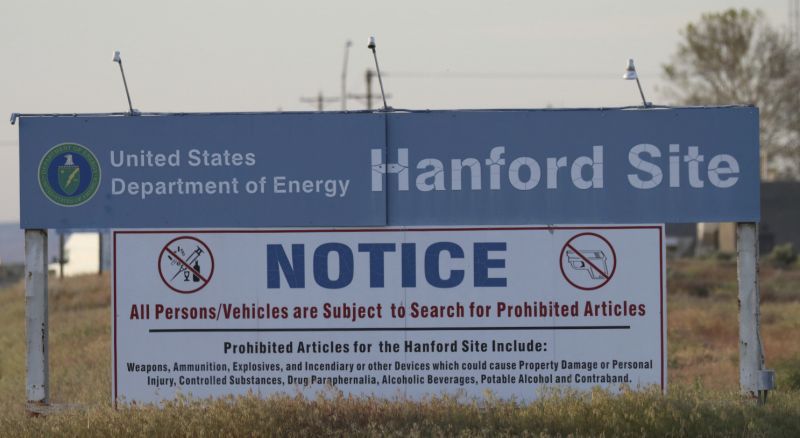 FILE: In this file photo from Tuesday, May 9, 2017, signs are posted by the Hanford Nuclear Reservation in Richland, Wash. Officials […] 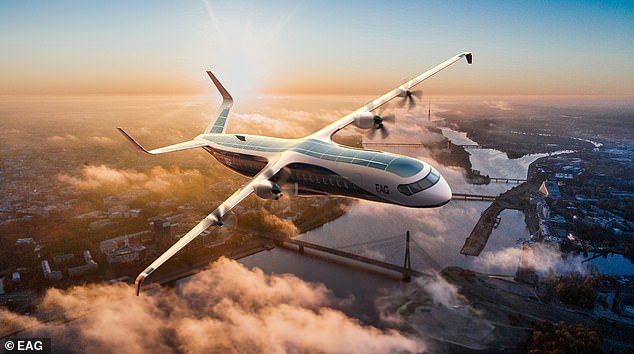 A British firm has unveiled concept images for what it claims will be the ‘largest commercial hybrid plane in the world’.   The […]