The next Pokemon Go event coming to the game is going to be slowly rolled out by Niantic.

That’s what the development team confirmed this week, following news of how they hope to launch the next wave of Raid battles.

As you might already know, Mewtwo is set to be added to the game in the coming weeks.

Unlike other Pokemon, the pure psychic-type will only be available to fight in exclusive Raid Battles.

Exclusive Raids will periodically appear at Gyms around the world but will require an invitation to participate.

To get a ticket in, Trainers must have successfully completed a Raid recently, by defeating the Raid Boss at the Gym where the Exclusive Battle will be taking place.

The invitations will include advance warning of when the Exclusive Raid will take place.

Niantic say this will give players enough time to get ready, although they have yet to reveal just how much this will include and have stated that they are ready to play with the formula.

And Niantic have now confirmed that these new Pokemon Go events – now known as EX Raid Battles – will start to rollout in beta waves.

That means that the field-testing phase at select Gyms is set to begin before the feature is made available globally.

Niantic have confirmed that this new invite-only event will likely begin on Wednesday, September 6, in select locations.

“We have collected some valuable early feedback on the new EX Raid Battle feature and will look to further test and hone the experience through the feedback of the dedicated global Trainer community,” Niantic explain.

“During the field test, we’ll be making periodic adjustments to EX Raid eligibility requirements, frequency, times, locations, and durations with the goal of making the EX Raid Battle feature engaging, rewarding, and most importantly, fun for Trainers who regularly participate in Raid Battles.”

In other news, Niantic have confirmed that they’re looking into a new curveball bug that’s been causing problems for players of late.

It’s not a game-breaking problem that needs to be fixed right away but it is something that can create an EXP drain over time.

The bug only affects the bonus you get from pulling off a curveball catch.

This usually only adds up to around 10 EXP, but can be boosted with Lucky Eggs, as well as during events.

The development team have now confirmed that they know about the problem and are looking to sort it out in the near future.

A new support message from Niantic confirms: “We are aware of certain situations where the Curveball bonus is not correctly applied. We are investigating root causes.”

One major annoyance with this system, however, was a bug which robbed players of being able to catch a Raid Boss with their last Premier Ball.

This was only just fixed in a recent update, with Niantic explaining: “Resolved a bug which caused the Raid Boss to always break free from the last Premier Ball.” 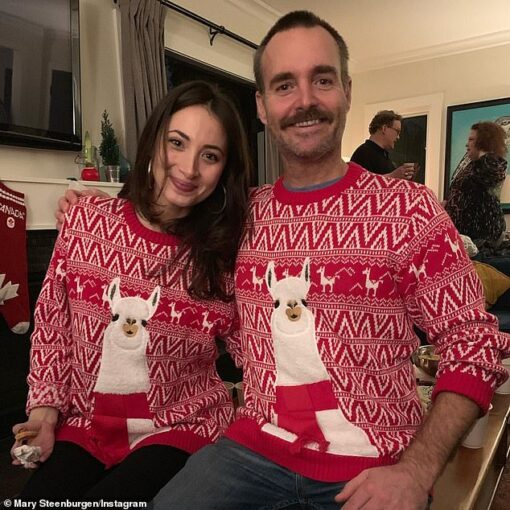 Will Forte reveals he wed his fiancée Olivia Modling five months after welcoming their daughter Zoe: ‘It was just a delightful day!’ […] 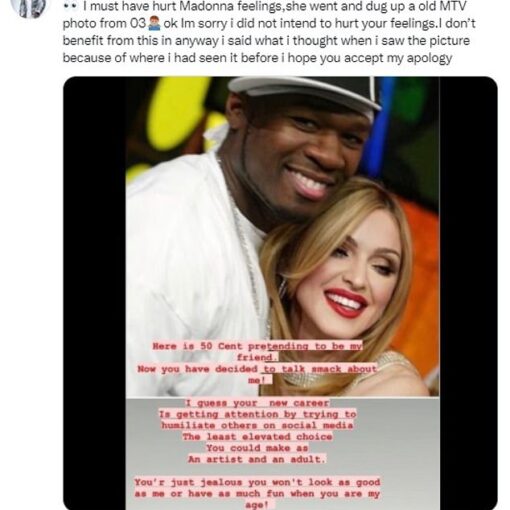 50 Cent issued an apology to Madonna after she blasted him for making fun of the NSFW photos she posted last week. […] 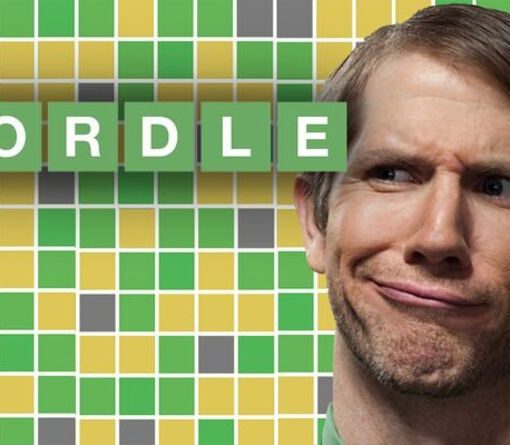 The weekend is here, so relax, put your feet up, and open up that Wordle page for the latest puzzle on March […]

Destiny 2 fans can take part in the game’s first Bungie Bounty later tonight, although it’s bad news for Xbox One and […]