US Defense Secretary Jim Mattis warned the US would respond to any attack on the United States or its allies after North Korea conducted its most powerful nuclear test to date – five times more powerful than the weapon used on Hiroshima at the end of World War 2.

Commanders have spent the evening briefing the US President on “every” military option to tackle North Korea.

And following a length discussions, General James Mattis appeared in front of the White House to issue a terrifying warning to the hermit state.

He said despot leader Kim Jong-Un should remember the US is capable the “total annihilation” of North Korea, and has the options to carry such a threat out.

The defence secretary, known as Mad Dog, reminded they are “not looking” to use force on KIm, but said any threat to the US or its allies will be met with a “massive military response”

Speaking outside the White House, he said: “Any threat to the United States or its territories, including Guam or our allies will be met with a massive military response, a response both effective and overwhelming.

“All members unanimously agree on the threat North Korea poses and remain unanimous in their commitment to denuclearisation of the Korean Peninsula.

“We are not looking to the total annihilation of a country, namely North Korea, but, as I said, we have many options to do so.”

In a string of tweets, the US President wrote: “North Korea has conducted a major Nuclear Test. Their words and actions continue to be very hostile and dangerous to the United States.

“North Korea is a rogue nation which has become great threat and embarrassment to China, which is trying to help but with little success.

“South Korea is finding, as I have told them, that the talk of appeasement with North Korea will not work.”

He then tweeted that he would be meeting military leaders at the White House to discuss the North Korean situation.

He added: “The United States is considering, in addition to other options, stopping all trade with any country doing business with North Kore

North Korea has defied UN sanctions and international pressure to develop nuclear weapons and test missiles that could potentially reach the US.

South Korea, Japan, China, Russia and the UK are among those to have voiced strong criticism of the North’s sixth nuclear test. 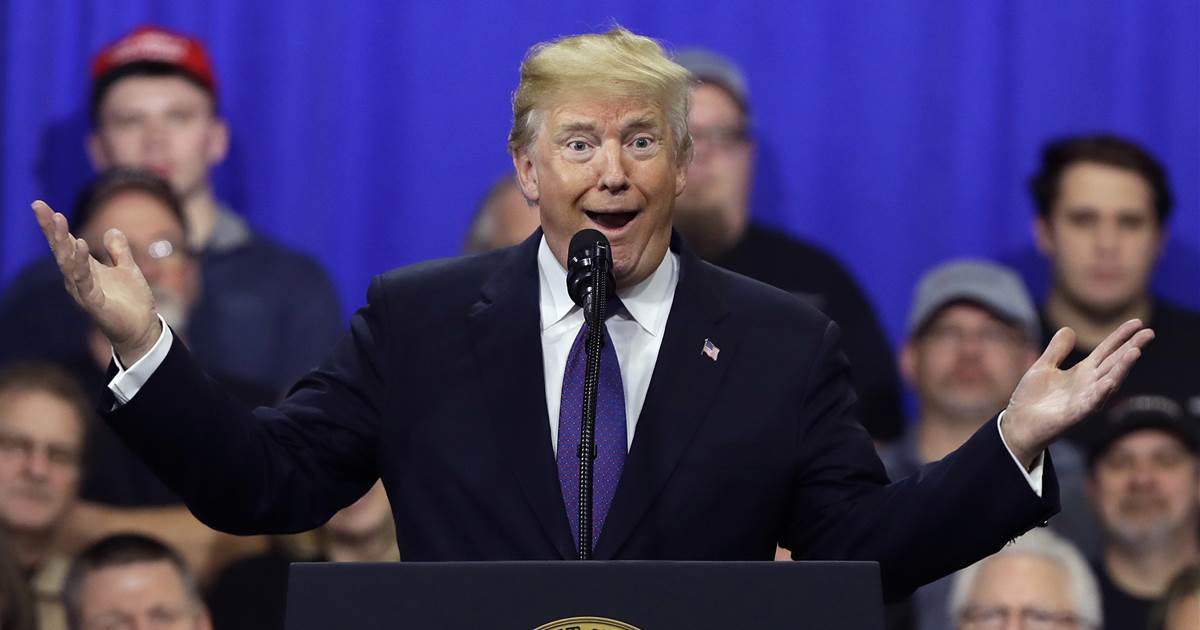 Get the Think newsletter. SUBSCRIBE I served on active duty in the U.S. military because I felt a deep sense of loyalty […]

By Kate Abnett BRUSSELS, March 23 (Reuters) – European Union ministers agreed on Tuesday to extend to the end of July the […] 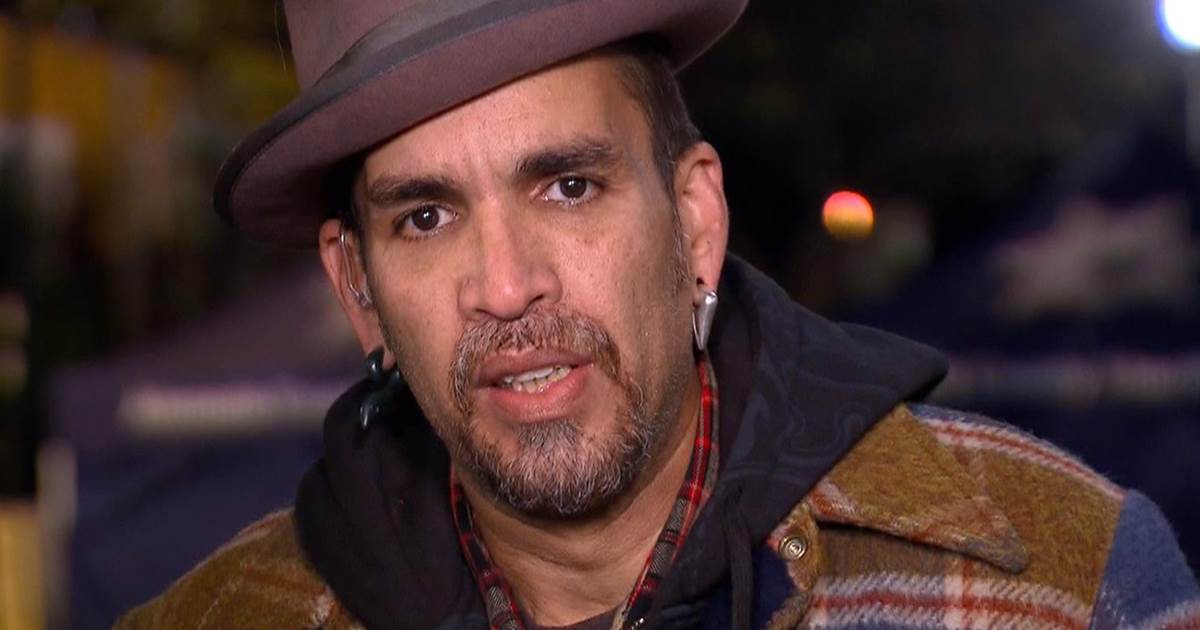 OAKLAND, Calif. — The founder of an artists’ work-live collective in the San Francisco Bay Area where a fast-moving fire trapped and […] 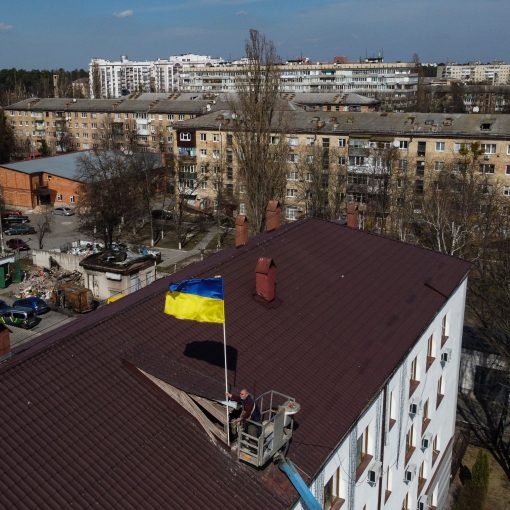 CNN has geolocated a recent video that appears to show the execution of a Russian prisoner by Ukrainian forces following recent fighting in the Kyiv region. […]