Why do plants’ leaves shrink the further from the equator they grow? It may all be to do with maintaining a comfortable temperature.

Botanists first noticed this latitude trend in the 19th century, but nobody has convincingly explained it. One idea is that leaf size is important for preventing overheating. But large leaves absorb more of the sun’s heat and get hotter than small ones, suggesting they should be found in cold regions, not the tropics.

To solve this puzzle, Ian Wright at Macquarie University in Sydney and his colleagues studied the leaves of 7670 plant species found at different latitudes. The team looked at the relationship between leaf size and various aspects of climate, including day and night temperatures, rainfall and humidity.

They found that avoiding night-time freezing is just as important for plants as avoiding daytime heat stress.

Not too hot, not too cold

Wright and his team showed that this balancing act depends on two main factors. The first is how much water the leaf has available to cool itself down via transpiration – a process similar to sweating. The second is the boundary layer: a pocket of still air that surrounds each leaf and acts as an insulator.

Large leaves have thicker boundary layers, making them more susceptible to extremes of temperature. The extra insulation makes it harder for the leaf to extract heat from the surroundings at night.

It is this that leads to large leaves being less favoured at high latitudes, says Wright. Their thick boundary layers make it hard to stay warm during cold nights, increasing the risk of frost damage.

Large leaves are also unfavourable in hot desert-like climates, because their thick boundary layers make them overheat during the day.

But large leaves can cope in hot, wet, tropical climates because they counteract the daytime heat-trapping effect using transpiration – something desert plants cannot do because they cannot afford to lose that much water.

“It’s basically a trade-off between how much they heat up and how much water they have available to cool themselves down,” says Wright. “This new knowledge helps us to understand a fundamental aspect of how plants do business.”

Andrew Lowe at the University of Adelaide in Australia says it’s a “nice explanation”.

It may also help to predict how climate change is likely to alter plant distribution, Lowe says. “For example, if a particular region becomes warmer and drier, you may see smaller-leaf species replacing larger-leaf species because they’re better adapted to the new climatic conditions.”

Lowe has previously shown that the leaves of the Australian shrub Dodonaea viscosa have narrowed by 2 millimetres, or 40 per cent, over the last century, possibly in response to rising temperatures. “It seems that leaves are already changing,” he says. 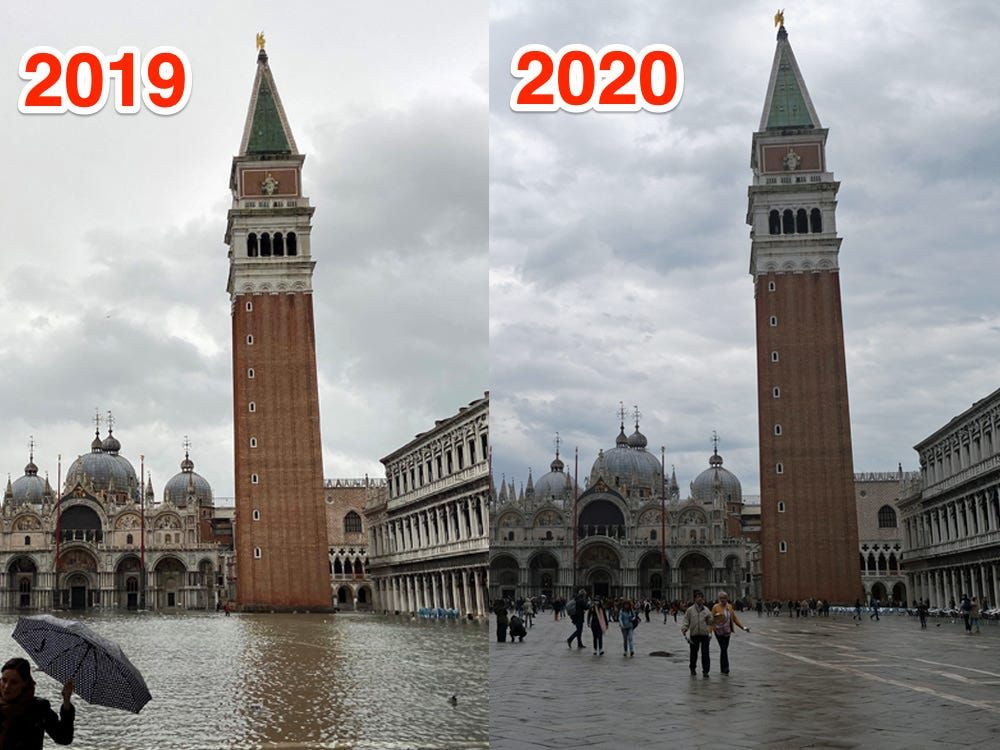 A composite image of Saint Mark’s Square, Venice, in November 2019 and October 2020. Getty Images/Reuters/Business Insider A mile-long network of barriers […] 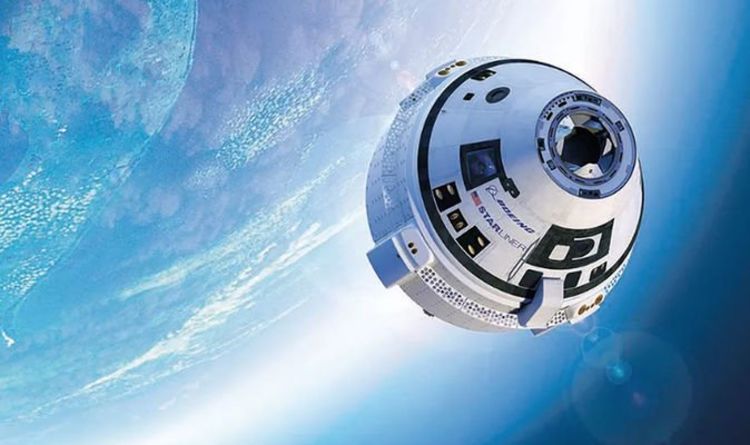 NASA and aerospace giant Boeing will make history on Friday, December 20, when Boeing launches its CST-100 Starliner spacecraft to the International […] 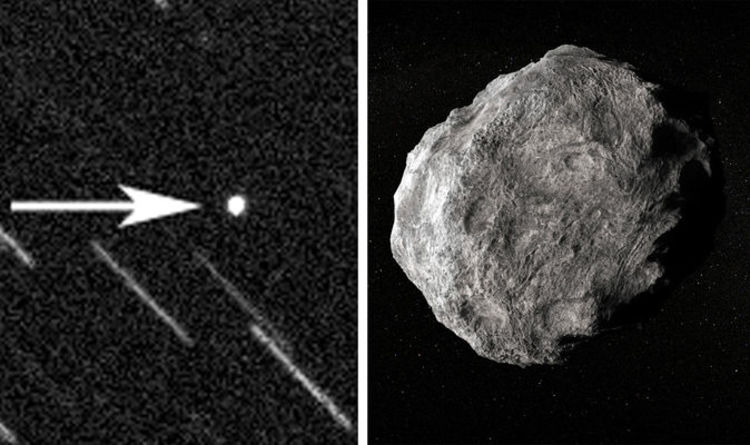 According to the astronomer, anyone with a 200mm telescope should be able to spot the rock on Friday. But does the “potentially […] 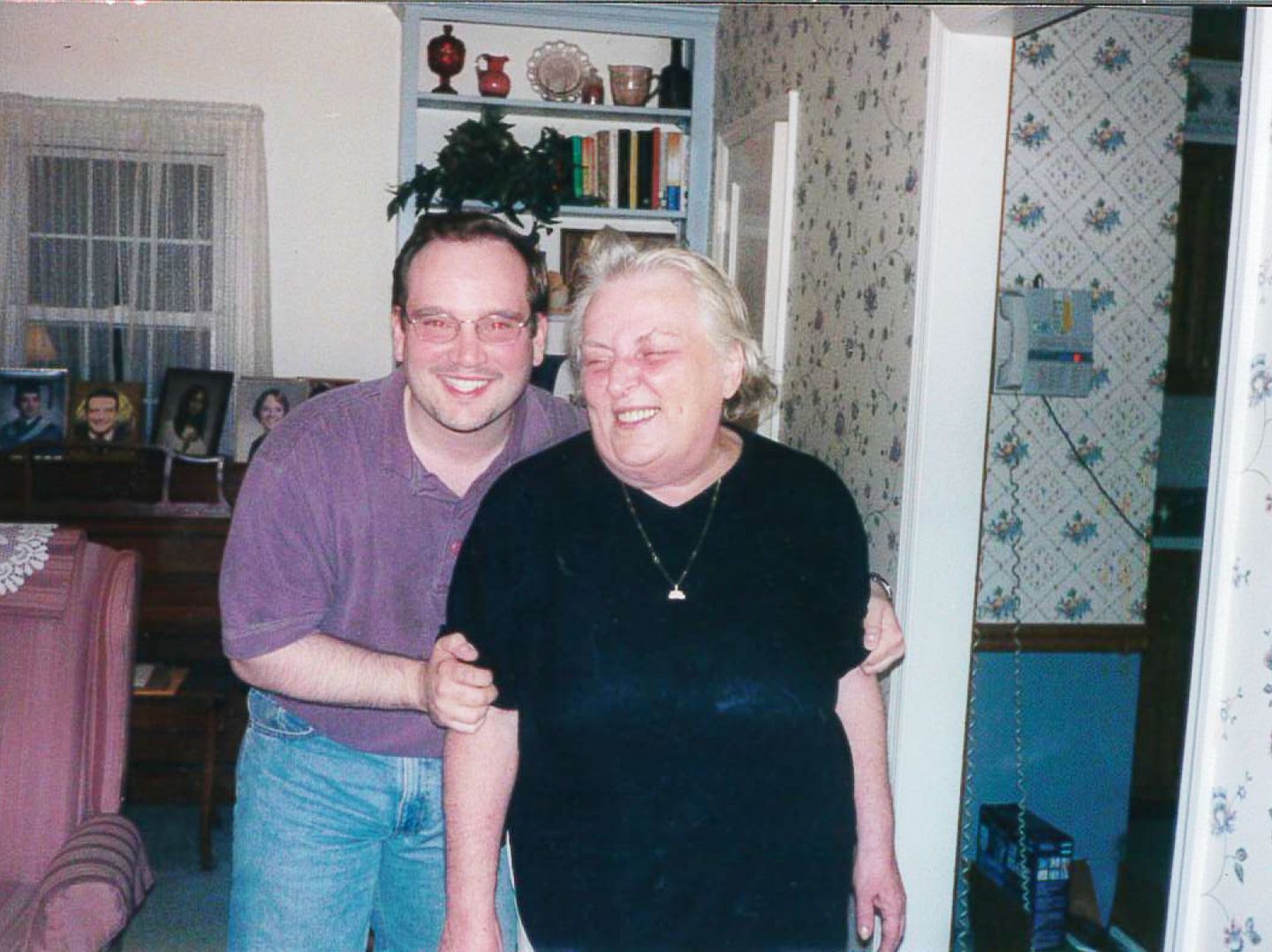 From Men’s Health In the spring of 1989, my mom called the manager of the World Series champion Los Angeles Dodgers, Tommy […]