Property price growth across the UK market has been a talking point since the Brexit vote and the UK the average house price has risen on average by just 0.37% a month since the decision to leave the EU.

Leading online estate agent eMoov.co.uk has highlighted that if the market continues stalling an increase of 0.37% a month, the average UK house would still hit £347,757 over the next decade.

The online estate agents took the month on month price data from the Land Registry House Price Index and took an average across the monthly percentage increases from June 2016 to June 2017.

They then calculated the total percentage difference between the current and future average house price in order to rank each city based on the highest total growth rate (although this also corresponds with the average monthly increase).

Nottingham, Glasgow, Oxford, Cardiff and Edinburgh are all set to flourish in the post-Brexit boost, according to the estate agent.

It comes after the prediction that Woodford, Leytonstone and Redbridge are the property hot spots to buy in London in 2018.

5.     Edinburgh, Scotland’s capital and its second entry in the top five has seen prices increase by a monthly average of 0.63% since June 2016. The same slower rate of growth over the next decade would still see prices exceed half a million (£506,627), an increase of 112%.

Even places that have seen some of the smallest monthly price growth since Brexit would still be in for some return on their investment, albeit it smaller than elsewhere across the UK.

3.     London homeowners have seen an average monthly increase of just 0.18% since June last year, but this is still enough to push prices to a huge £597,544 over the next ten years, making it the second most expensive city despite the lower rate of growth (24%).

Founder and CEO of eMoov.co.uk, Russell Quirk, said: “With latest industry figures indicating an end to the post-Brexit market slowdown that has seemingly plagued the market over the last 18 months, many UK homeowners will be breathing a sigh of relief, despite having still enjoyed a notable annual increase in their property’s value.

“Although these recent slower rates of price growth are unlikely to persist going forward, and we are by no means predicting they will, this research demonstrates that the outlook would still be rather positive and far from the apocalyptic prophecy’s many have talked the market down with since the Brexit vote.” 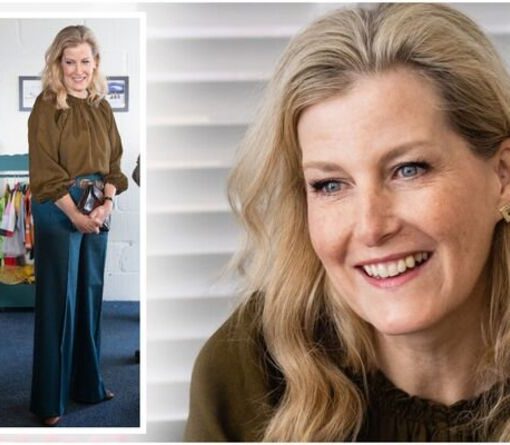 Sophie, Countess of Wessex has met local new mothers and their babies as she opened the new Jigsaw Hub at The Lighthouse […] 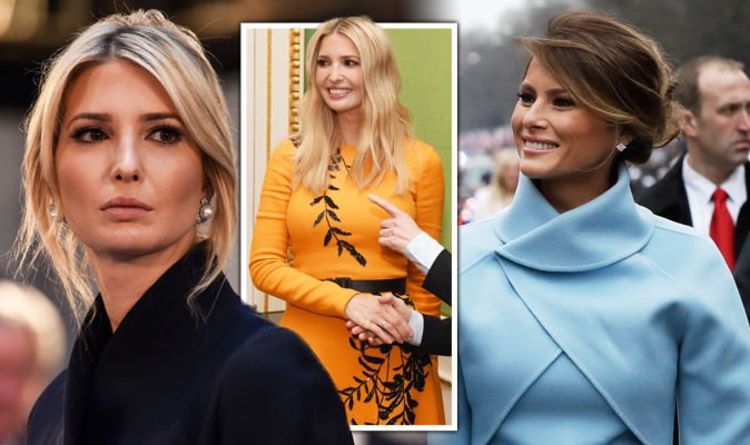 As an advisor to the US President, Donald Trump, 72, as well as being his daughter, Ivanka Trump is often pictured stepping […] 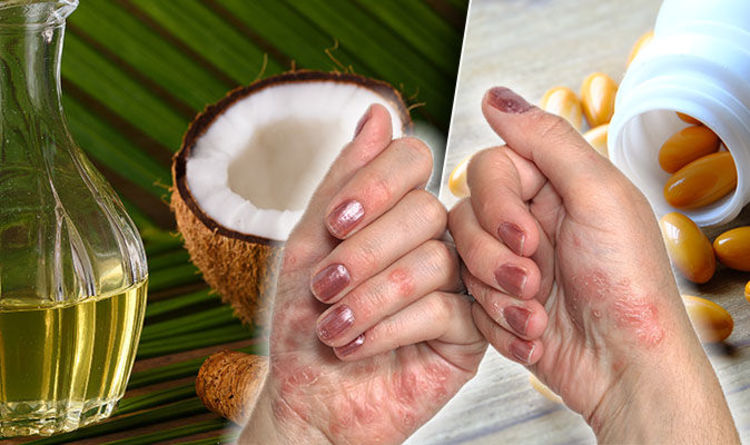 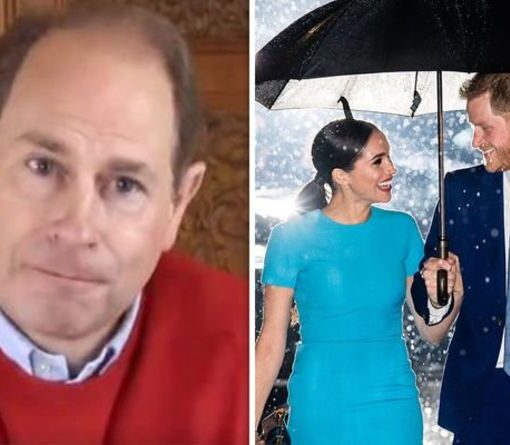 Prince Harry, 36, and Meghan Markle, 39, left royal life behind last March and have since settled in California where they have […]