Apple Pay can be used to pay online or at stores, but it’ll soon get peer-to-peer payments, too. That means payments to friends or anyone else you have on your contacts list. The feature was announced in June at Apple’s developer conference, where it was marketed as one of the big upgrades in iOS 11. That update to iPhones and iPads is likely to hit some time in September, if Apple follows its traditional release schedule.

While plenty of other mobile payment apps exist to transfer money to friends — such as PayPal and Venmo — Apple Pay’s tight integration with the rest of the company’s software ecosystem could make it the most seamless solution for Apple users. It doesn’t require additional accounts to be set up. But Android users can’t send or receive payments: Both sides of the transaction need to be on iMessage.

We’ve seen a brief demo of the service in action. Here’s everything we know about peer-to-peer payments so far.

It’ll be US-only at first.

Much like Apple Pay was when it first launched, peer-to-peer payments will be a US feature at first.

You can pay someone via iMessage or Siri, on iPhone, iPad, Apple Watch or Mac.

You do need to make sure the other person has an active iMessage account, though.

When a payment is received, it’s immediately converted to an Apple Pay Cash Card.

The virtual card lives in Wallet on iOS 11, and can be used like a gift card to make payments. The advantage is that it’s essentially a virtual instant bank account for cash, and payments are received instantaneously. This is how other payment systems like Venmo and PayPal work, too.

You get money in the Cash Card even if you’re not enrolled in Apple Pay.

Surprise! If you get a payment you don’t need to do anything to set it up. Once money is transferred, an Apple Pay Cash Card gets automatically generated on your phone.

It works with tap-to-pay.

The money can be used at any Apple Pay-enabled location.

It works without signing into another service.

As long as the other person’s using iMessage, a payment can be made.

From there, money can be transferred to a bank… but it always goes to the Cash Card first.

Apple won’t let you put money directly in your bank account. It always goes to that Cash Card first, similar to how Square, PayPal, Venmo and other payment services work.

The Cash Card lives in an off-phone account and works across authorized devices.

In case the phone gets lost or stolen, Apple says the card will keep its money in an encrypted account off the phone itself. The money can be used across devices, meaning you should be able to get the cash on an iPhone and use it on your Mac or iPad, too… or even an Apple Watch. 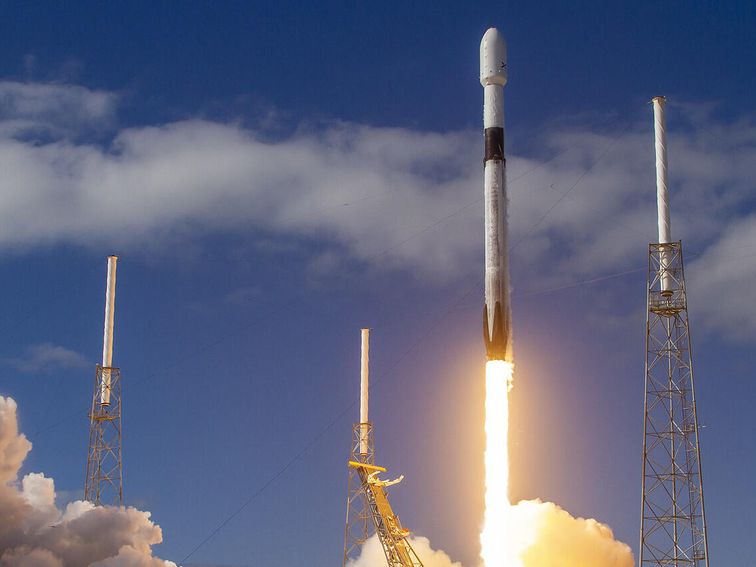 The Falcon 9 launched in November 2019 carried 60 Starlink satellites. SpaceX We’re only a few days into 2020 and SpaceX is […]

No one likes a cold shower. Even worse is getting scalded when you run the hot water. Properly setting the temperature on […] 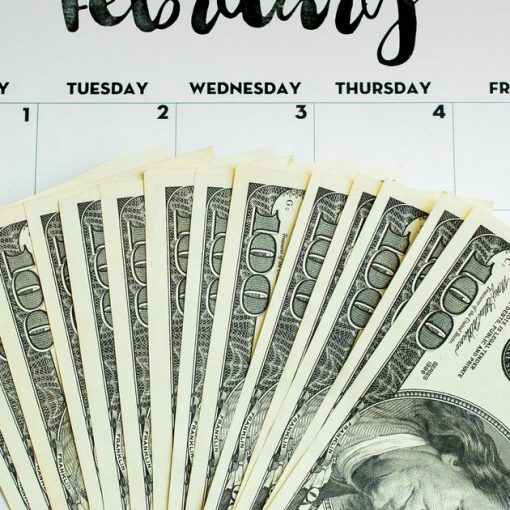 The faster you file your taxes, the sooner you’ll see that stimulus green. Sarah Tew/CNET There are plenty of good reasons to […] 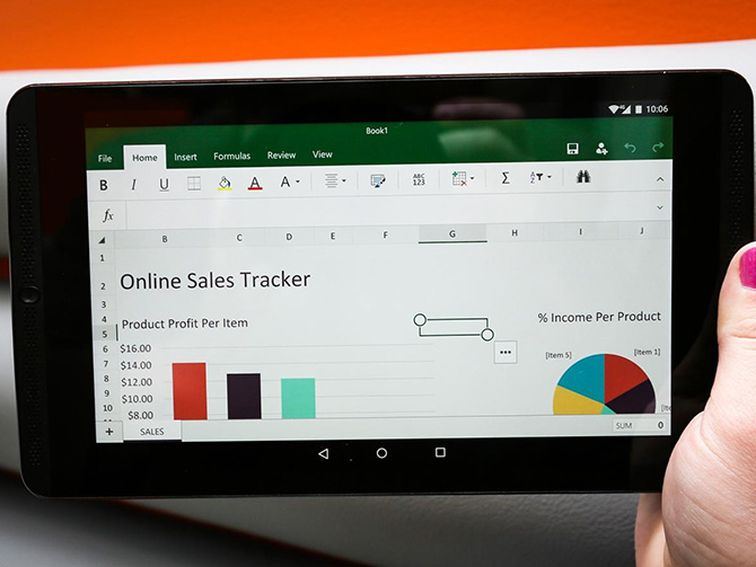 Josh Miller/CNET If you’re staying home more often due to the coronavirus pandemic, you might be in need of some basic tools […]