Microsoft have announced that they will be releasing details on when it will arrive shortly.

According to the tech giants, the new will be coming next month, meaning fans will be waiting until at least the end of the week to find out more.

Microsoft have also revealed that the Xbox One X Project Scorpio Edition unveiled during Gamescom will no longer be available.

It was always supposed to be a little bonus for those grabbing the console early, with Project Scorpio consoles now off the table.

“Although our fans may no longer be able to pre-order the Xbox One X Project Scorpio Edition in their country, we know people are still anxious to get their hands on the world’s most powerful console,” a message from Microsoft explains.

“We will be announcing details of the next wave of Xbox One X standard edition pre-orders next month so stay tuned for more information.”

While it may say “standard edition” that doesn’t mean fans will be missing out on anything too big.

The Project Scorpio Editions were different in cosmetics only, boasting Scorpio tags on both the controller and console.

The Xbox One X has also been breaking company records, according to the latest news shared by Microsoft.

“Within just a few days, we saw record-setting sell-out times and are currently sold out in many countries around the world,” the message adds.

“You, our biggest fans, have pre-ordered more Xbox One X Project Scorpio Edition consoles in the first five days than any Xbox ever.”

While this sounds impressive and shows there is definitely interest in the new console, it’s hard to pinpoint just what kind of impact the Xbox One X has made.

That’s because Microsoft no longer share sales figures, meaning we don’t know the exact numbers of pre orders shipped, compared to the past.

It’s also been confirmed that the Xbox One X has now officially overtaken the PS4 Pro on the Amazon U.S. 2017 Best Sellers list.

An analyst at Niko Partners has crunched the numbers and revealed that the Xbox One X is now ahead of its biggest rival, even though the upgraded PlayStation console has been available all year.

“This is an indication that XB1X pre orders are doing quite well, especially since pre orders just started. Can’t infer more than that though.”

The PS4 Pro has already been confirmed to be a good seller for Sony, who believe it makes up about 1/5 of PS4 console sales.

So it could be massive news for Microsoft if the Xbox One X can keep up with its early success, or even continue to surpass it. 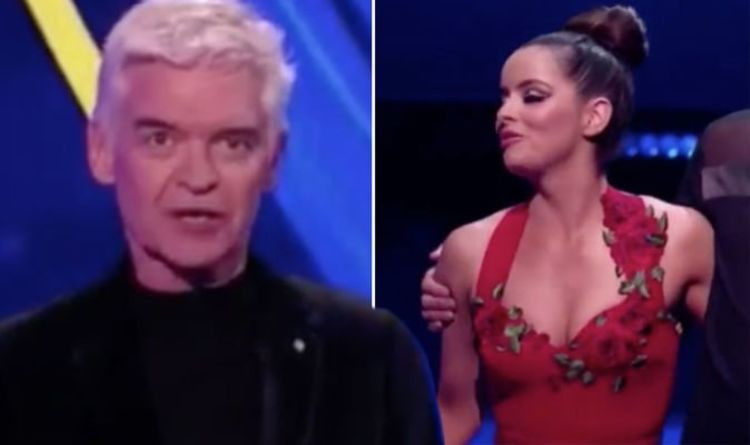 However, the occasion seemingly overwhelmed Maura as she inadvertently let out an explicative as she hugged her skating partner Alexander Demetriou. What […] 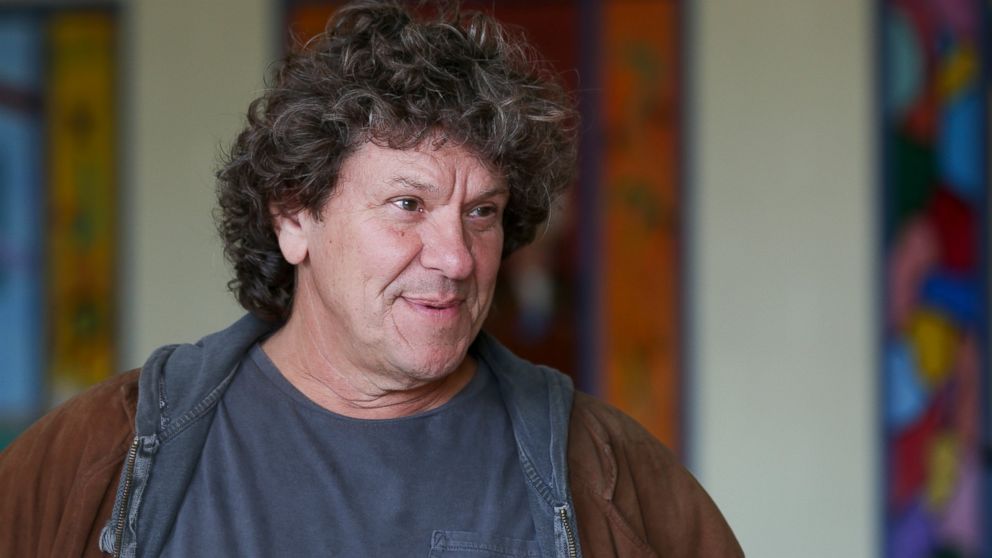 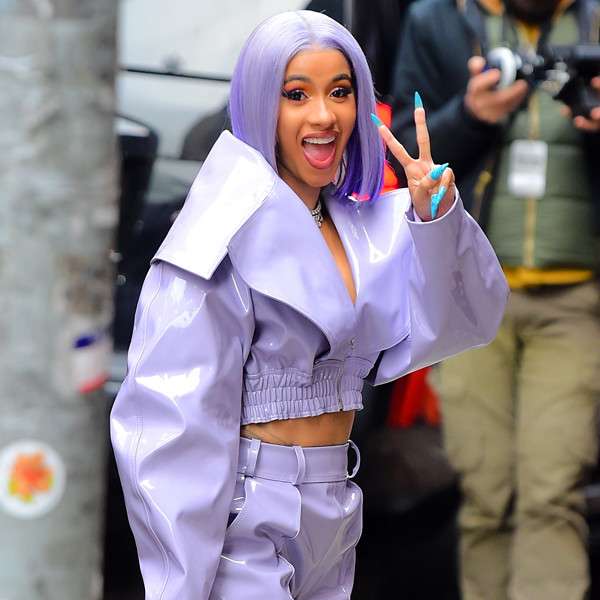 247PAPS.TV / SplashNews.com One of music’s biggest nights is only days away! With the 2019 iHeartRadio Music Awards coming up, it’s time to […]