While Amazon’s Alexa speakers are capable of controlling your home, helping you cook dinner and order things without lifting a finger, the speakers especially excel at streaming music. However, until recently, Alexa speakers haven’t played well together. Having multiple Echo or Echo Dots spread around the house felt more like having several independent speakers instead of satellite speakers that communicate and work in unison.

Added in June, Drop In allowed users to call one another using supported Echo devices and, within a household, the feature effectively turned a network of Echo devices into an intercom system.

Now, if you have multiple Alexa speakers, you can use them to control music playback around your house, a la Sonos. In fact, this new feature could be indication that the release of the rumored Alexa-powered Sonos speaker is nigh.

To play music on another Alexa speaker, just add the name of the speaker you want to play music through to the end of your request. For example:

With that said, it’s a smart idea to rename your Alexa speakers to something that is easy to remember and pronounce — ideally, the name of the room the speaker is in.

Currently, remote playing only works with music and podcasts. We tested audiobooks and having Alexa read Kindle books, but these commands seemed to confuse Alexa. Saying “Alexa, play ‘A Game of Thrones’ in the bedroom,” simply played the audiobook on the speaker used to request it. And asking something like, “Alexa, play my audiobook in the bedroom,” just lumped in the bedroom into the request, which queued up some questionable audiobook samples.

You can also use any Alexa speaker to control the music playback on other speakers around the house, as well, by saying things like:

Unfortunately, these remote commands won’t work for volume control. Instead, you’ll have to adjust volume on speakers by talking directly too them, manually via turning the light ring or pressing the volume buttons, or through the Music Playback tab in the Alexa app (Android, iOS).

For now, one major way this differs from Google Home ($129.00 at Bed Bath & Beyond) or Sonos is the inability to stream the same music to multiple rooms at once. With both Google Home and Sonos, you can create a group with speakers and play music to the entire group. With Alexa, the groups you create do not include the Alexa speakers themselves, only connected smart home devices. And saying, “Alexa, play bluegrass on all speakers” or “Alexa, play rock on Living Room and Bedroom,” simply doesn’t work.

The upshot, however, is if you already have some Sonos speakers, they will also play nicely with Alexa in the near future. 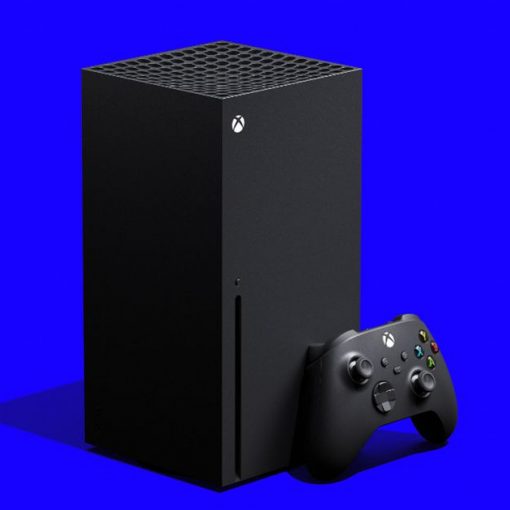 GameStop had a big Xbox Series X and Series S last week, but it still lasted only a few minutes, which was slightly longer […] 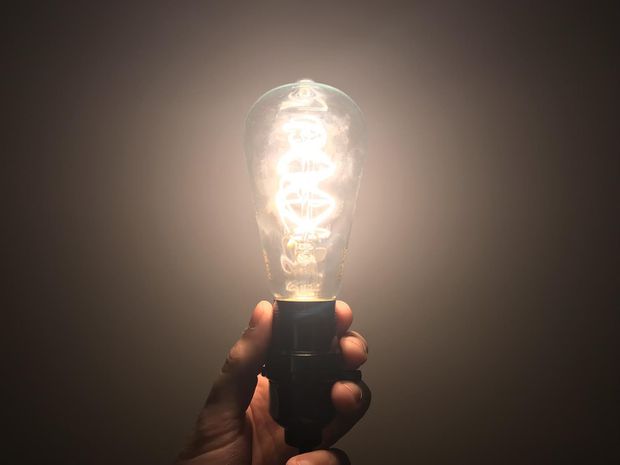 Ry Crist/CNET If the lights in your home are flickering and they aren’t faux flame bulbs or christmas tree lights, you’re […] 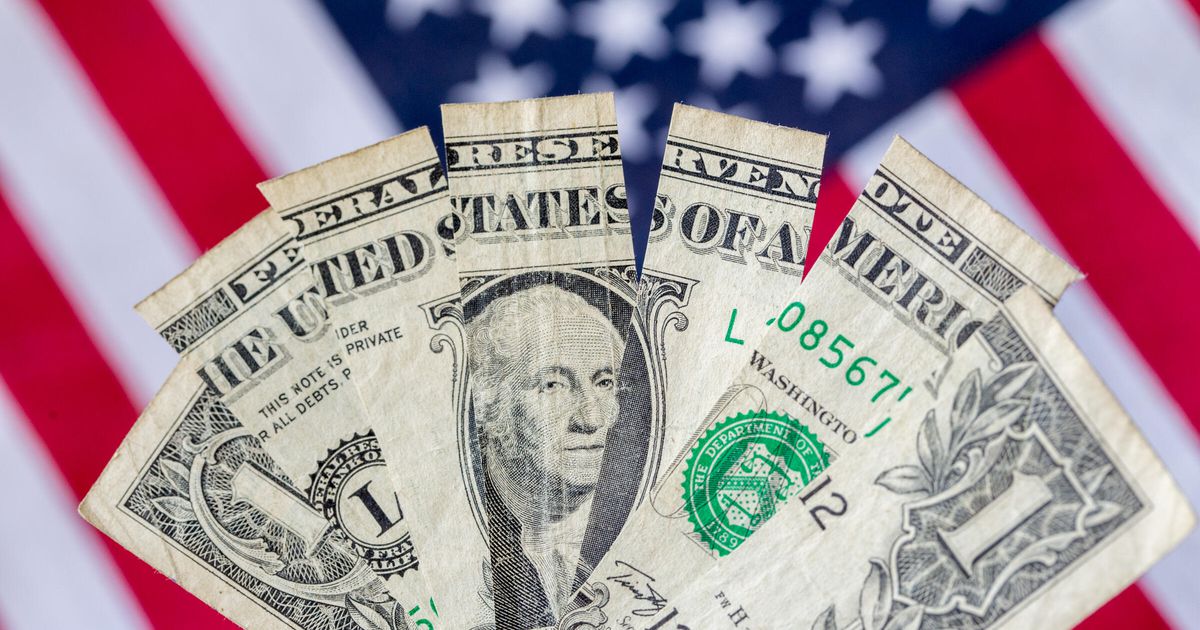 Congress and the White House have officially moved back the goalposts on the next COVID relief bill. Angela Lang/CNET With five days […] 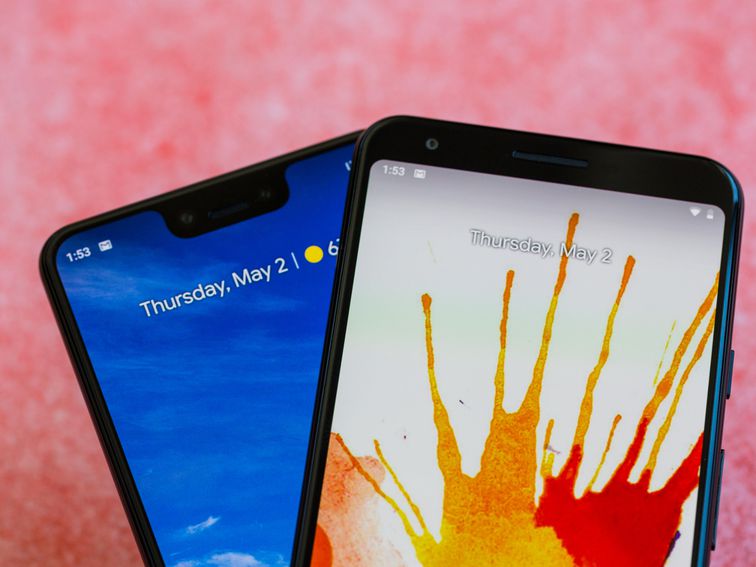