Davis, who has been dubbed the next Floyd Mayweather, was stripped of his IBF junior lightweight title prior to his fight after failing to make weight.

But he managed to claim victory at the T-Mobile Arena in Las Vegas last night, albeit in controversial fashion.

The American fighter hit his Costa Rican opponent with a vicious body shot before smashing him with a looping left hook to the back of his head as he was already falling to his knees.

Fonesca was unable to beat the count following this hammer blow and Davis was declared the victor.

But as his hand was raised as the winner, Davis was met by a chorus of boos by the 20,000 fans in attendance.

This left the fighter confused by the crowds reaction.

And as he tried to defend his method of victory he was drowned out by their furious boos.

“I apologise for missing the weight. It will not happen again.”

Despite the win, the IBF junior lightweight title remains vacant. 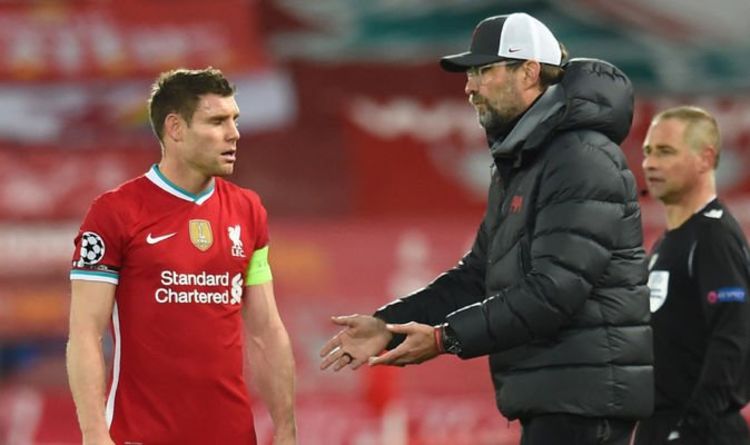 Milner added: “Yeah they did [take their chances at the right time] and yeah from balls in the box we didn’t get […] 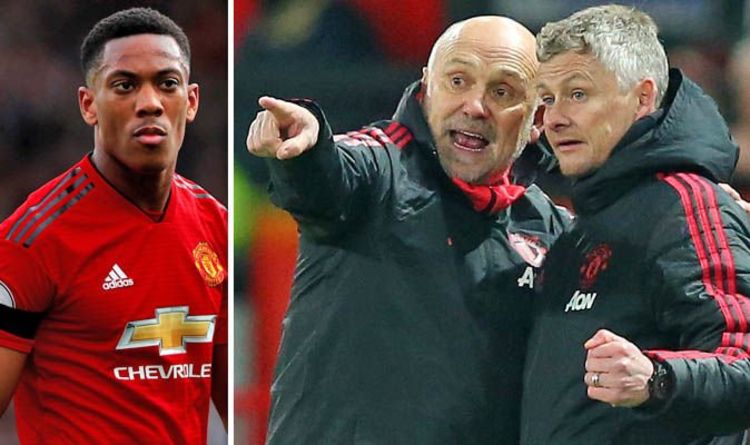 Manchester United boss Solskjaer was seen deep in discussion with Phelan after Martial put them 2-0 up against Fulham on Saturday. The […]