Call of Duty WW2 fans are waiting for the start of the beta on Xbox One.

Unfortunately for Xbox One owners, there’s still a few days to go before the Call of Duty WW2 beta finally gets under way.

The Call of Duty WW2 beta has a September 1 release date on Xbox One, which is the same day as a second beta on PS4.

If the current PS4 beta is anything to go by, then the next test period could start as early as 1am UK time on September 1, although it’s not officially scheduled to start until 6pm.

The Xbox One and PS4 beta will end a few days later on September 4.

In more bad news for Xbox One owners, there are no easy ways of nabbing a free code.

This is in start contrast to PS4, where PlayStation owners were able to sign up for a Hong Kong PSN account and try the demo for free.

Xbox One users will have to pre-order the game in order to receive a Call of Duty WW2 beta code.

Codes can be redeemed on the Call of Duty WW2 website, where you must login or create an Activision account, before inputting your pre-order code.

Pre-ordering the game from the Xbox One store will automatically enter you into the beta.

It’s also worth downloading the beta ahead of the release date, so you can jump into the action right away.

One other thing to remember is that Xbox One users will need an Xbox Live Gold account to play the multiplayer test demo.

The only way to play the demo without a pre-order on Xbox One is by signing up for an XFINITY account in the US. XFINITY customers can then enter their account numbers to get a code.

Fans can check out Operation Breakout in War Mode, enlist in all five divisions and check out the Pointe Du Hoc, Ardennes, and Gibraltar maps.

Players will begin at Soldier Rank 1 and rank up to unlock weapons, scorestreaks, equipment, and Basic Training Skills.

New content is expected to be added during the Call of Duty WW2 beta. 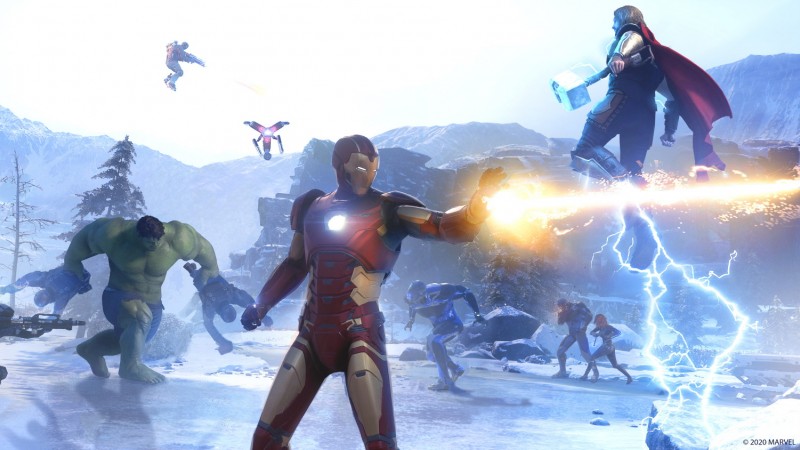 With Marvel’s Avengers just over a month from release, Crystal Dynamics is gearing up for a huge beta test to ensure the […] 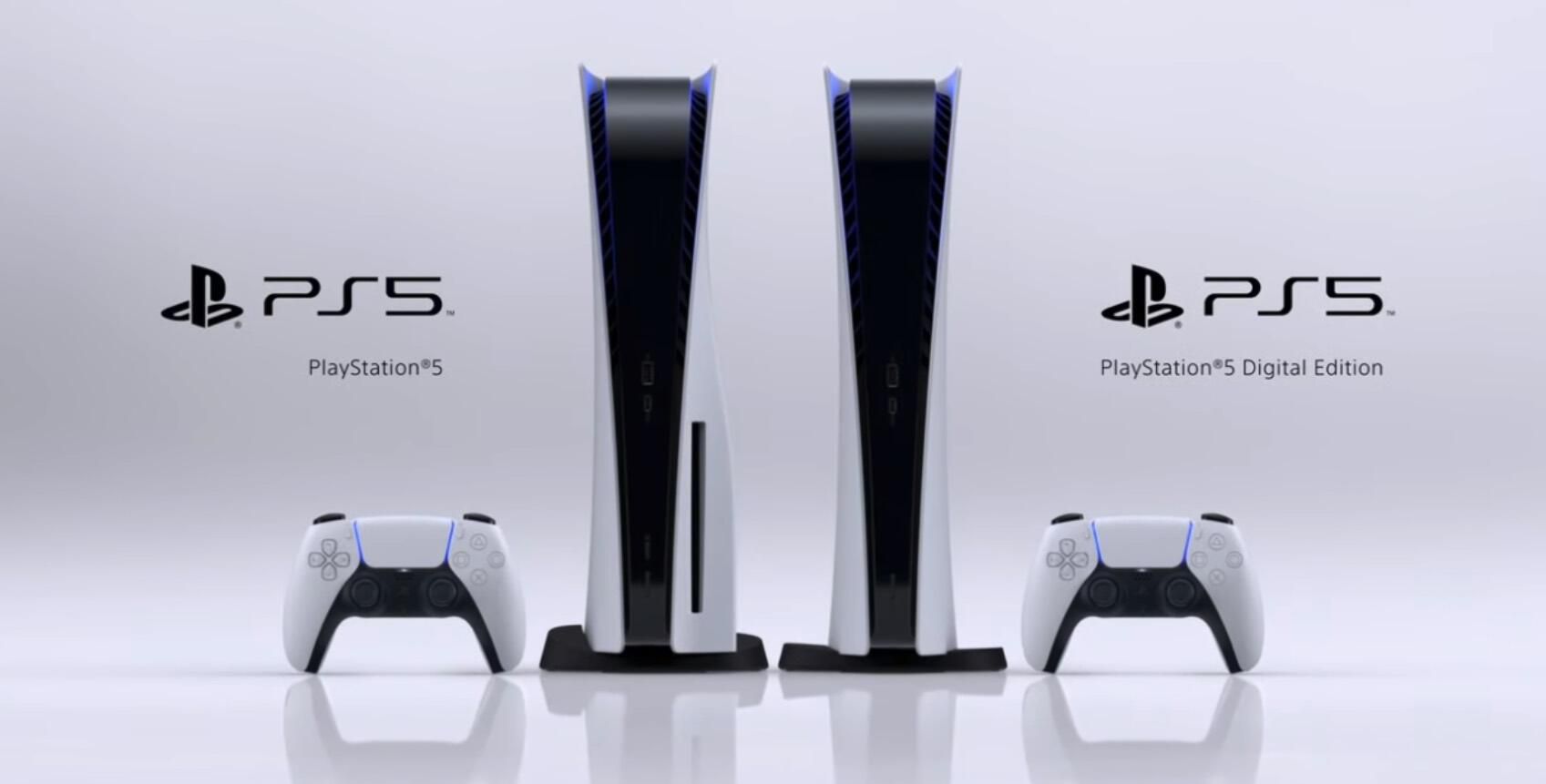 This is the new PlayStation 5.  Sony/ Screenshot by Lauren Routt/ CNET At its Future of Gaming event Thursday, Sony gave viewers […] 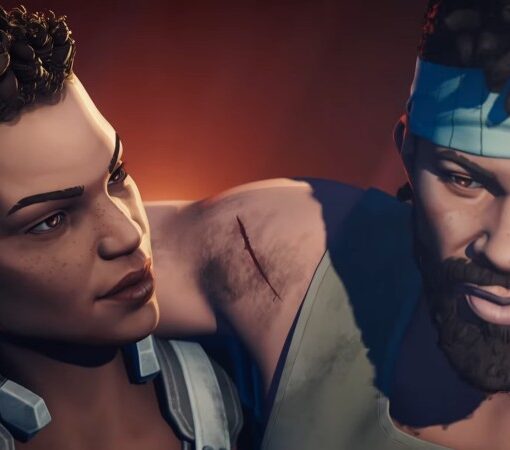 If you’re an Apex Legends fan that’s been wanting more out of the game’s lore, Respawn has released a new installment in […]