England face reigning champions France at Al Bayt Stadium tonight for a place in the semi-finals of the 2022 Qatar World Cup. But the build-up to one of the nation’s biggest clashes in decades has been marred by the tragic death of LGBTQ+-supporting journalist Grant Wahl at Argentina’s win over the Netherlands last night.

Wahl, kicked out of a stadium in Qatar earlier in the tournament for wearing a rainbow shirt, collapsed and passed away at Lusail Iconic Stadium. He was covering the quarter-final as usual on his Twitter before passing away, and his distraught brother believes he was ‘killed’.

Developments will linger throughout Saturday as England gear up to take on new World Cup favourites France after Brazil’s shock exit at the hands of penalty kings Croatia yesterday. The Three Lions could reach the final four for the second successive World Cup, but France look to retain the illustrious trophy for the first time since Brazil 60 years ago.

Gareth Southgate reportedly has a plan to stop Kylian Mbappe, but there are plenty of other threats Les Bleus possess that England have to overcome to set up a date with Portugal or Morocco next week. Express Sport provides regular news updates throughout what promises to be another hectic day in Qatar. 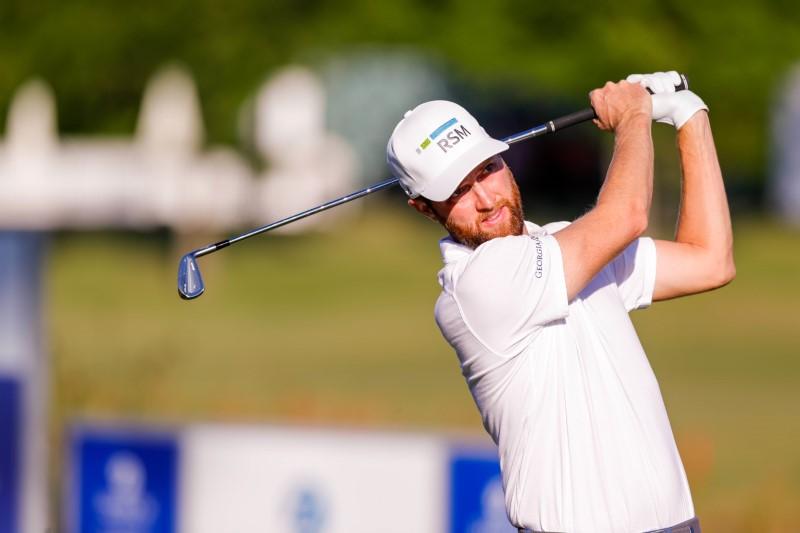 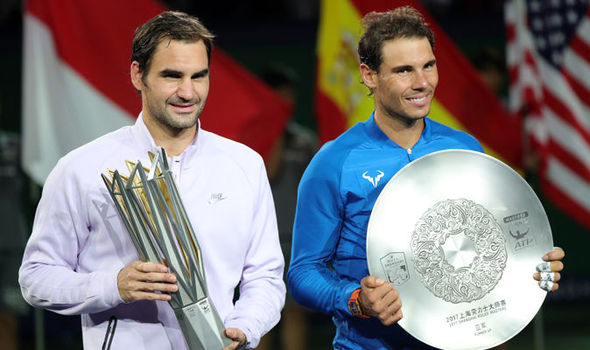 The two greats returned to the top of the sport last year, gobbling up all four Grand Slams between them and finishing […] Following a unanimous decision by the Bureau of the FIFA Council, the tournament will now begin on November 20 instead of November […] 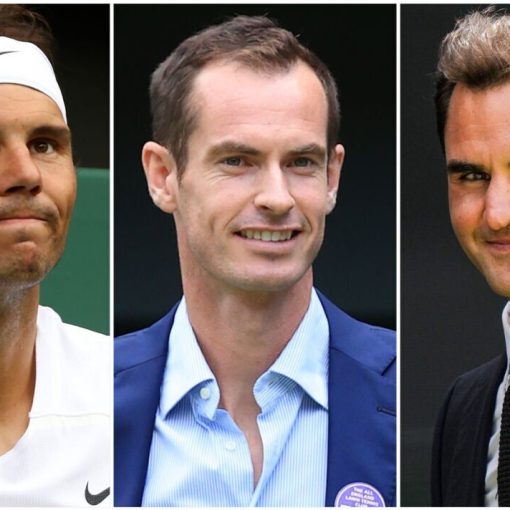 Roger Federer, Rafael Nadal and Andy Murray were among many that surprised Sue Barker during an emotional montage dedicated to the former […]