I think about Wordle a little too much. My two-step strategy of starting with TRAIN and then trying CLOSE as my second word got me to a near-100 winning streak before I blew it a month back. I guessed VAULT instead of FAULT. Oops. My FAULT.

So I went back to the Wordle drawing board, deciding I needed to try a three-starter-word strategy. Usually guessing TRAIN and CLOSE as my first two words gives me a decent number of accurate letters that I just need to shuffle into the right spots. But sometimes it doesn’t. Then I’m staring blankly at a grid, with four guesses remaining and zero idea what to do.

TRAIN and CLOSE, my starter words, use all 10 of the 10 most commonly used letters in the Concise Oxford English Dictionary, according to Reader’s Digest. That’s pretty good, I thought. But where do I go from there, if that gets me nothing? For a while, I tried WHELM, thinking that W, H, L and M were all good consonants to get out of the way. It worked OK, but not great. I was under-WHELMED.

But for the past month, I’ve been using this strategy:

Once I’ve guessed those three words, I almost always have a decent amount of letters to play with. Now it’s usually just rearranging the letters to find the Wordle answer.

At this point, I guess I could just write down possible words, but I like to type possibilities into the Wordle grid using an “X” where I don’t know the letter.  Maybe I know the word ends in “ER” and somewhere in there is an D. So I might type in DXXER and then try and figure it out from there. (“DIVER?”)

I backspace a lot and try different words, making sure not to hit the ENTER key by accident. But typing enough words with Xes usually stirs something in my brain. (Remember, the X is just standing in for a blank, so use any letter there you want.)

A last resort … or a cheat?

If you’re just stuck beyond belief and don’t want to lose your streak, I’ve got a suggestion. But honestly, I kind of consider it cheating.

Sites such as Crossword Solver allow you to select any word length (five letters for Wordle) and then enter in any letters you have. Then, the site provides words that fit those requirements.

This only really helps if you know what position at least two letters are in, though you can fool around with it if you have letters, and don’t know their location.

The New York Times bought Wordle from creator Josh Wardle back in January, and has now put one of its editors in charge of the word list. So if you think the words have gotten harder, you’re probably right. (“INANE,” the answer for Nov. 13, felt especially like a New York Times answer to me.)

Also, the Times explained once again how plurals work in the game. The game won’t use simple plurals, like “FOXES” or “SPOTS,” words that just add an S or ES to a singular word. But they might use plurals like GEESE. That’s all well and good, but sometimes I’ll guess a simple plural, like LIONS, knowing it’s not the answer, but trying to establish some letter locations. That’s the fun of Wordle, play it however you want to get the answer. Guess as guess can.

I’m going to keep on plugging away at Wordle on a daily basis. It gives me a nice little brain jolt and it’s sure satisfying to see all those green letters flip over when you guess correctly.

And while I don’t always use my three-word method, it’s satisfying to have it in my back pocket for when I’m really stumped. Hope it helps you, too. 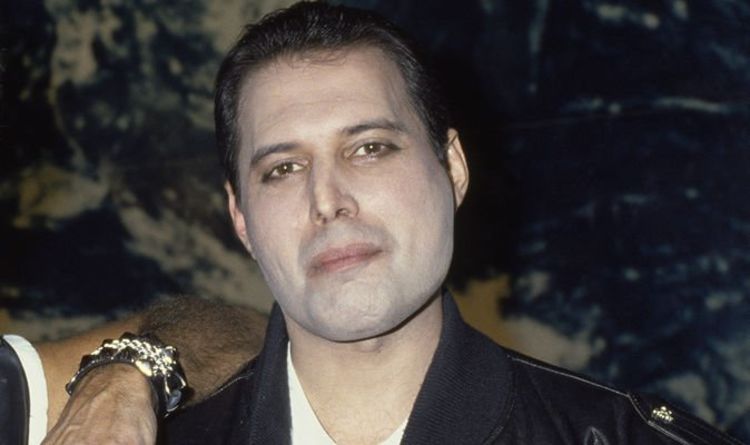 Freddie died on November 24, 1991. A close circle of loved ones were at his side throughout his final weeks, on continuous […] 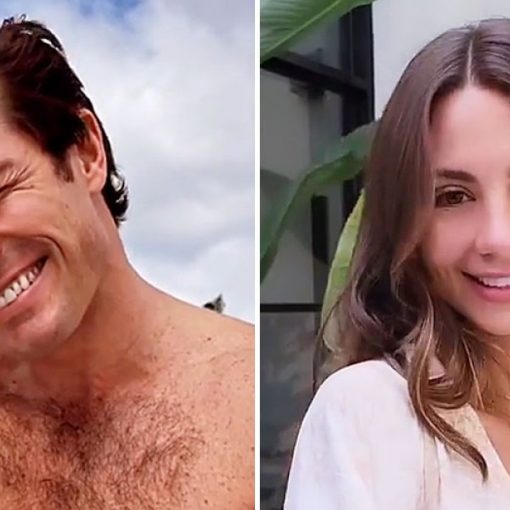 Talkin’ sweet and lookin’ fine! Bennett Jordan would absolutely offer a rose to Kelley Flanagan if given the chance, according to his […] 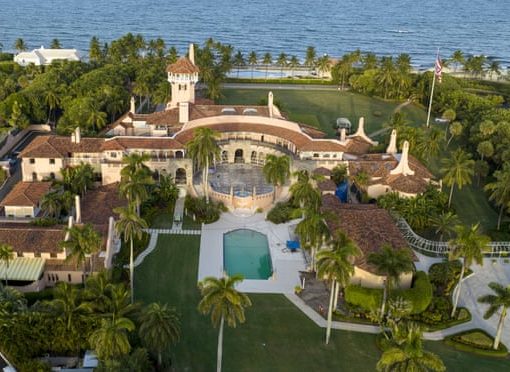 FBI agents were looking for secret documents about nuclear weapons among other classified material when they searched Donald Trump’s home on Monday, […] 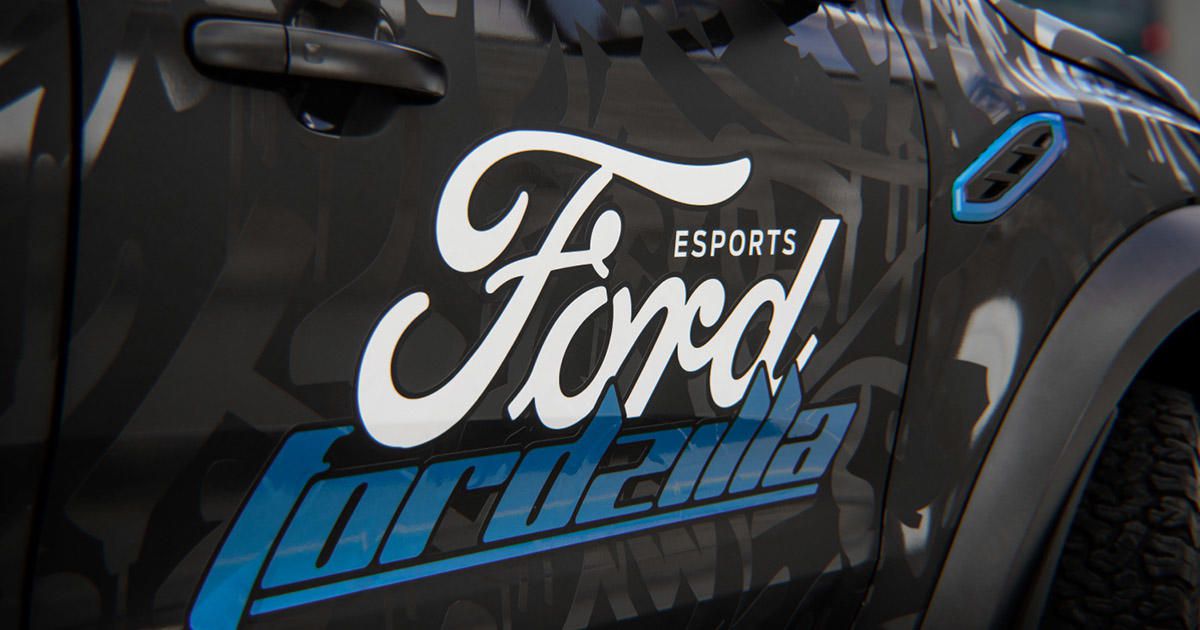