SZA seemed to respond to rumors that she had her body cosmetically enhanced in lyrics on her new album S.O.S.

The Hit Different songstress, 33, hit back at the speculation in multiple lyrics on the project, which came out on Friday.

She wasted no time confronting the chatter, as she sang on the eponymous first track: ‘So classic, that a** so fat, it look natural, it’s not.’ 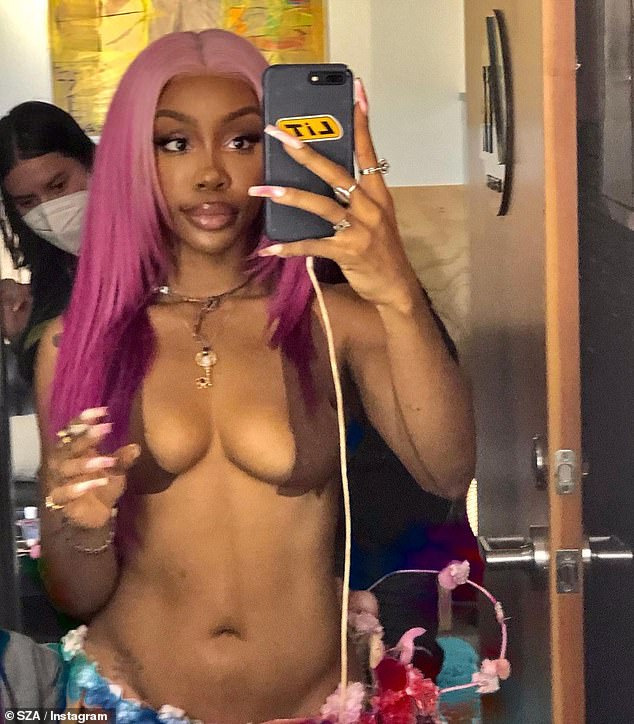 Clapping back: SZA’s seems to respond to rumors that she’s had her body cosmetically enhanced in lyrics on new album S.O.S.; pictured March 2021

Then, later in the album, on track 15, Conceited, the Missouri-born music artist crooned, ‘I just got my body done, ain’t got no guilt about it / I just heard your opinion, I could’ve did without it.’

Rumors first kicked up about the Rihanna collaborator’s body years ago, as she began showing a slimmer figure.

Although she hasn’t previously confirmed or denied cosmetic work, she has spoken out about body image as she defended former TDE labelmate Kendrick Lamar. 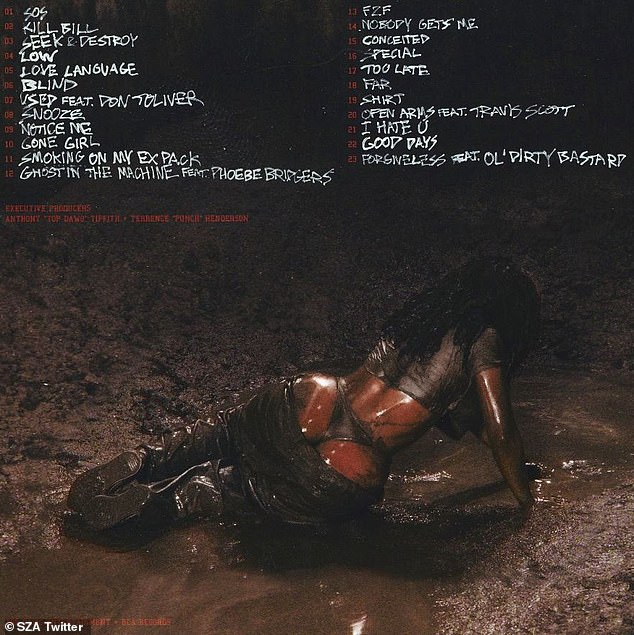 New music: The Hit Different songstress, 33, hit back at the speculation in multiple lyrics on the project, which came out on Friday

She came to the defense of the 2017 smash after some people described the lyrics as misogynistic.

‘How is that misogyny if he’s supporting positive body image? I think that’s so weird, and it’s reaching,’ she expressed.

‘If you want to support women, you should support all shapes of women,’ the artist continued.

SZA even addressed her noticeable weight loss as she added, ‘I used to be 200 lbs., and I have stretch marks all over my body. I find more comfort and solace with Kendrick reinforcing that I’m beautiful.

‘I don’t really feel anything misogynistic from that.

On November 30 the songwriter shared the cover of her new album, in which she recreated one of the final images of Princess Diana.

Rowe shared the album’s release date on Instagram, along with album imagery and a clip from her song Blind.

While performing on Saturday Night Live last week the entertainer performed the new single with a string accompaniment and a smokey stage.

S.O.S. is the follow-up to SZA’s critically acclaimed debut album Ctrl, which was released in June 2017.

Ctrl debuted at number three on the US Billboard 200 albums chart and was ranked the best album of the year by Time. 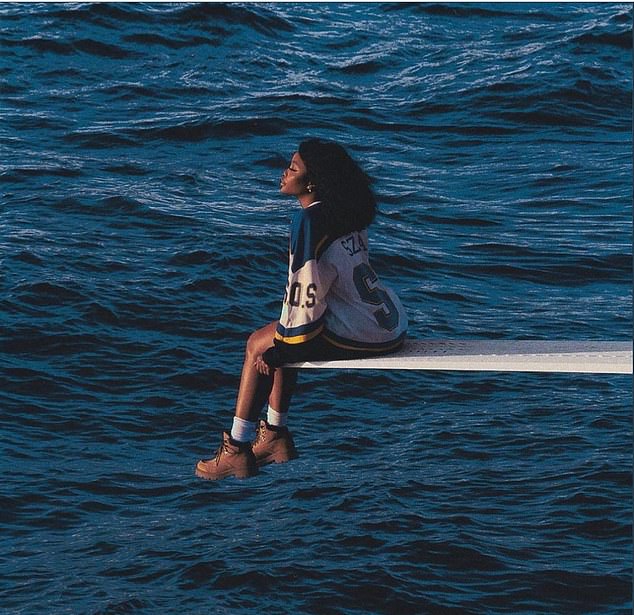 Striking image: SZA shared Princess Diana-inspired artwork for her new album days ahead of its release

‘SOS is now out of ALL PLATFORMS! .. thank you to every single person that played a part in this,’ she began.

‘Every producer, My label, my engineers, My management my FRIENDS . My family , my godparents, my ancestors ,my granny (cause I know she watching) Yemaya + ochun and every single person that believed in me and pushed me to drop.

‘I love you. Please enjoy. Ps. Deluxe out soon,’ she finished. 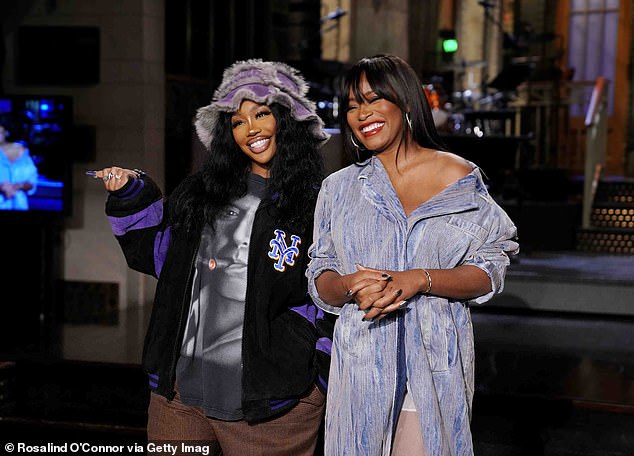 Last week: SZA was the musical guest on Saturday Night Live on December 3 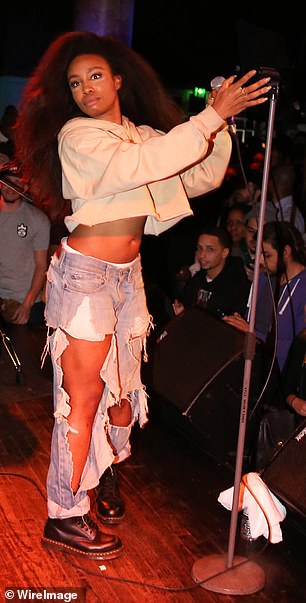 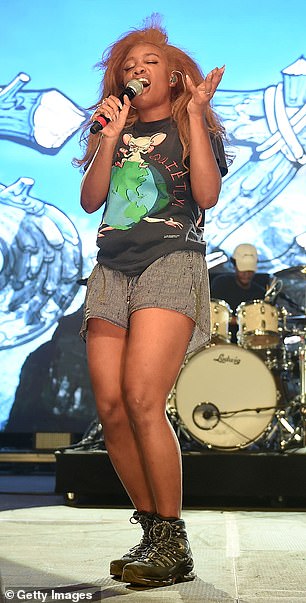 Early days: Rumors first kicked up about the Rihanna collaborator’s body years ago, as she began showing a slimmer figure 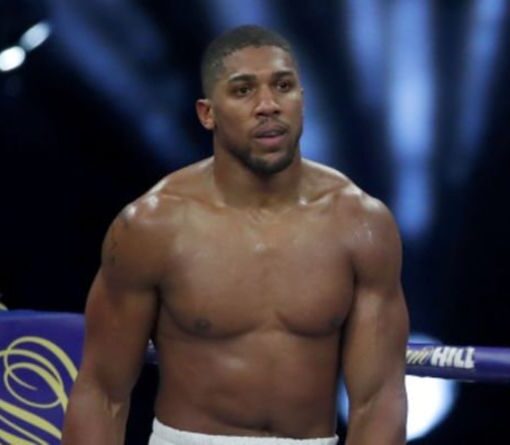 Anthony Joshua claims he will give up his WBO belt if it means he can fight Tyson Fury next. Oleksandr Usyk is […] 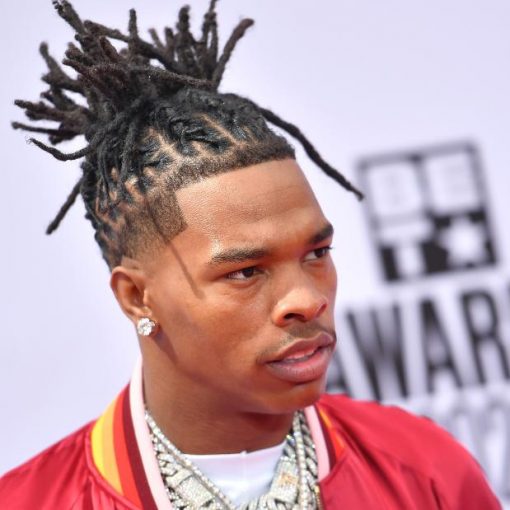 Basketball star James Harden, most recently of the Brooklyn Nets, and Lil Baby were in Paris for Fashion Week, social media posts […] 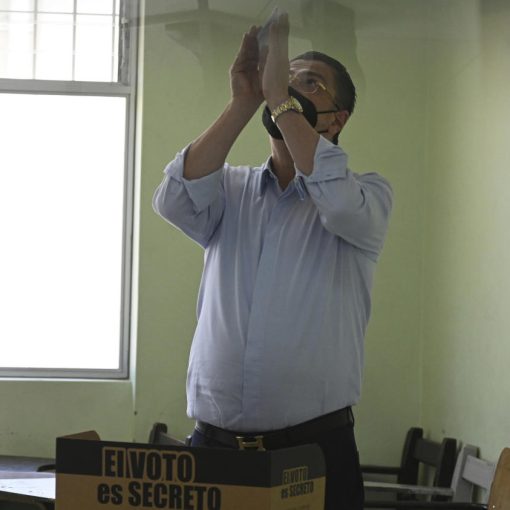 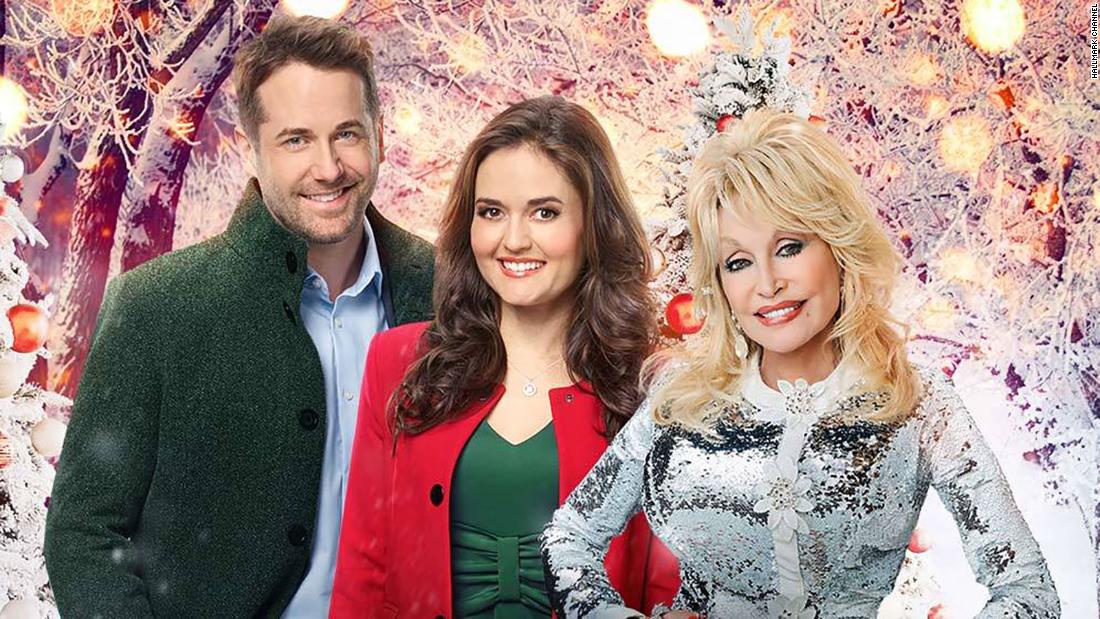 Hallmark will once again host their annual event of offering up some of their Christmas content during the warmer months. “Hallmark Channel […]