December 10 – Lawson Crouse scored the winning goal with 14 seconds remaining and Karel Vejmelka recorded 43 saves to help the Arizona Coyotes end a six-game losing streak with a 4-3 victory over the Boston Bruins on Friday in Tempe, Ariz.

Crouse had two goals and one assist, and Nick Schmaltz and Josh Brown collected Arizona’s other goals. Schmaltz handed the Coyotes a 3-2 lead when he scored 53 seconds into the third period.

Shayne Gostisbehere and Matias Maccelli each had two assists for the Coyotes, who ended a 19-game losing streak against the Bruins. It was Arizona’s first victory over Boston since 2010. The NHL record for most consecutive wins against an opponent is held by the Montreal Canadiens, who had a 23-game winning streak against the Washington Capitals from 1974 to 1978.

David Pastrnak, Jake DeBrusk and Nick Foligno scored for the Bruins, who received a 12-save performance from Jeremy Swayman.

Alexander Ovechkin moved within five goals of second place on the NHL’s all-time goals list with No. 796 as Washington defeated visiting Seattle.

Adam Larsson scored for the Kraken, who lost their third in a row following a 12-1-1 streak. Philipp Grubauer stopped 34 of 36 shots against his former team, which he helped win a Stanley Cup championship in 2018.

Goaltenders Joonas Korpisalo and Elvis Merzlikins combined to make 31 saves and backstop host Columbus to a victory over Calgary and snap a three-game losing skid.

Patrik Laine, Eric Robinson and Sean Kuraly each scored for Columbus. Korpisalo, who started the game, made 12 saves in the first period but left due to a lower-body injury. Merzlikins stopped 19 of 20 shots he faced, making 15 third-period saves.

Michael Stone replied for the Flames, who saw their three-game winning streak snapped in the opening clash of a three-game road swing. Jacob Markstrom stopped 24 shots.

New York scored four unanswered goals in a span of less than nine minutes bridging the first and second periods, then held off a late comeback attempt by New Jersey to earn a win in Newark, N.J.

Brock Nelson opened the flurry and added a goal later in the second for the Islanders, who won for the second time in five games. Anders Lee, Casey Cizikas and Oliver Wahlstrom each scored following Nelson’s first goal while Cal Clutterbuck scored early in the third. Semyon Varlamov made 25 saves.

Nico Hischier, Dawson Mercer, Tomas Tatar and Jack Hughes scored for the Devils. Akira Schmid stopped 13 of 15 shots in relief of Vitek Vanecek, who was chased after giving up four goals in 17 shots.

Jeff Carter scored on the power play 1:36 into overtime and visiting Pittsburgh defeated Buffalo to win its fourth game in a row.

A major cross-checking penalty on Buffalo’s Jeff Skinner in the final minute of regulation gave the Penguins a four-on-three advantage in overtime. Pittsburgh made the most of the chance, and from close range, Carter pushed the puck past Craig Anderson (29 saves) to extend the Penguins’ point streak to five games.

Rickard Rakell had a goal with an assist, while Brock McGinn and Jake Guentzel also scored for the Penguins. Victor Olofsson, Jeff Skinner and Kyle Okposo found the net for the Sabres.

Cole Perfetti, Blake Wheeler and Adam Lowry scored and Josh Morrissey had a pair of assists for the Jets, who have won seven of their past eight games. David Rittich made 22 saves.

Taylor Raddysh scored and Arvid Soderblom made 29 saves for the Blackhawks, who have lost three in a row and 11 of their past 12 games.

Ryan Nugent-Hopkins had a goal and two assists and Connor McDavid and Leon Draisaitl each a goal and an assist to lift host Edmonton to a victory over Minnesota.

Derek Ryan and Kailer Yamamoto also scored for the Oilers, who won for the sixth time in their past eight games. McDavid scored for the seventh straight game, and he has nine goals and 10 assists during an eight-game point streak. Stuart Skinner stopped 42 shots in the win.

Erik Karlsson and Nico Sturm scored goals eight seconds apart in the second period and Eetu Makiniemi made 23 saves in his first career NHL start as San Jose earned a victory at Anaheim.

Timo Meier, Scott Harrington, Nick Bonino and Steven Lorentz also scored for the Sharks, who jumped out to a 4-0 lead while ending a four-game losing streak. Matt Benning, Tomas Hertl and Alexander Barabanov had two assists apiece, and Meier and Karlson each had an assist.

Trevor Zegras scored a goal for the Ducks, who lost three days after ending a six-game losing streak with an overtime victory against the Carolina Hurricanes.

Jonathan Marchessault scored on Vegas’ only shot of overtime, giving the Golden Knights a win over the Philadelphia in Las Vegas.

Marchessault scored in his fourth consecutive game, giving him 12 goals on the season. William Carrier provided the only other goal for Las Vegas, which improved to 6-1 in overtime/shootouts this season. Adin Hill stopped 27 of 28 shots for the win.

Igor Shesterkin had 41 saves through overtime and two more in the shootout, Mika Zibanejad and Artemi Panarin scored goals in the shootout as New York beat Colorado in Denver.

Braden Schneider scored in regulation and Panarin had an assist for the Rangers, who won their third game in a row.

Mikko Rantanen had a goal and Alexandar Georgiev turned away 28 shots for Colorado, which earned a point after three straight regulation losses. 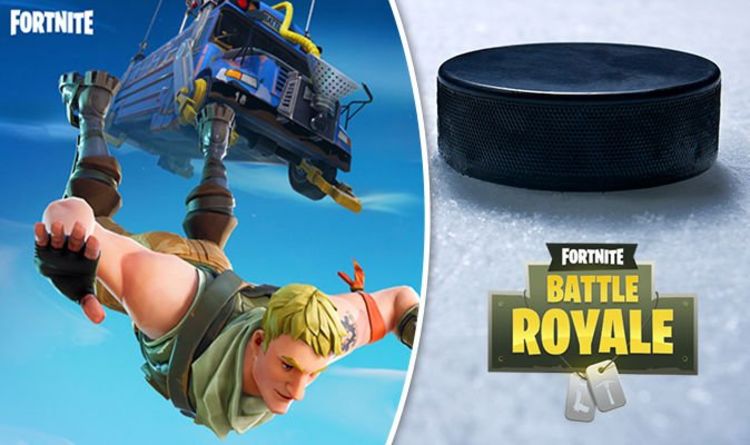 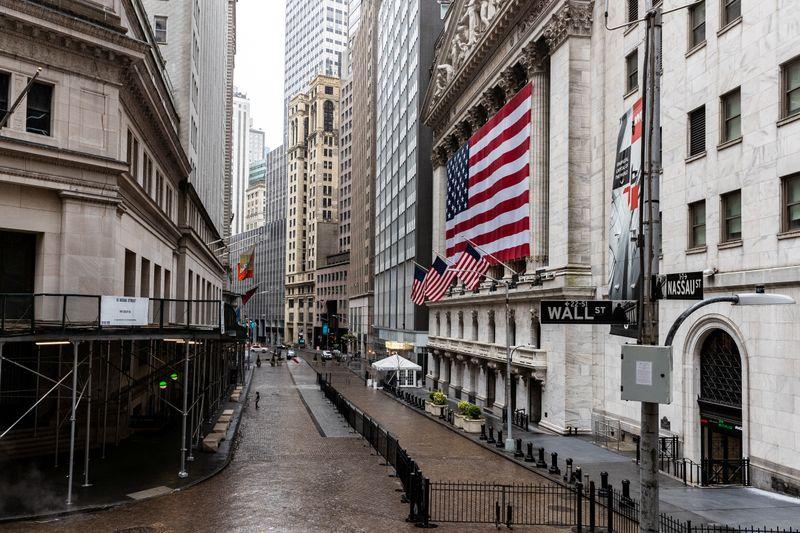 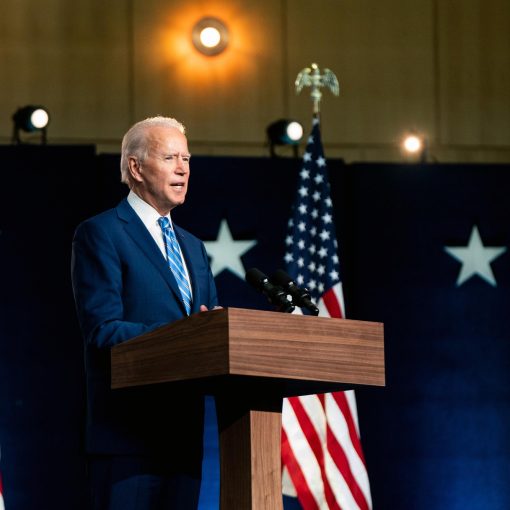 Joe Biden, then the Democratic nominee for president, speaks to reporters in Wilmington, Del., on Nov. 4, 2020, the day after Election […] 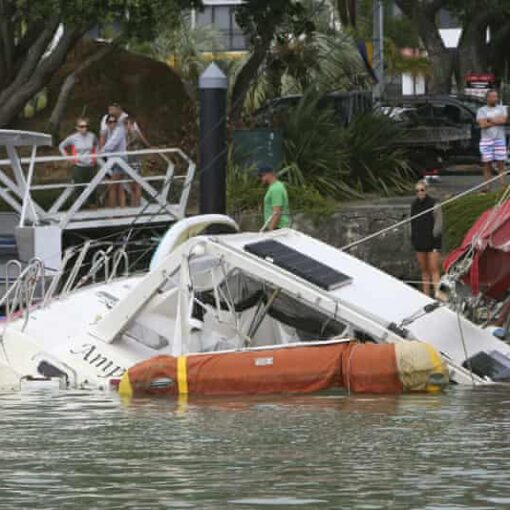 Tsunami waves caused by an undersea volcano have flooded the Pacific Island country of Tonga, where entire towns have been inundated with […]