The @michaeljburry Twitter handle displayed a message that read “this account doesn’t exist” as of early Friday afternoon, signaling Burry had either deactivated or deleted the account. Multiple “tracker” accounts dedicated to following Burry’s feed also noted it was taken offline.

It’s unclear what prompted Burry to delete his account, or whether his decision to leave the platform is permanent. The Post has reached out to his hedge fund, Scion Asset Management, for comment.

Burry had built a massive audience of more than one million followers on Twitter – where he frequently shared his views on the stock market and other aspects of the economy. The “Big Short” sage was known to quickly delete his tweets shortly after posting them.

Days before his account disappeared, Burry claimed that he no longer planned to delete his tweets – citing his “trust” in occasional rival Musk’s handling of Twitter.

“Ok I will not delete going forward. Elon has my trust. For now,” Burry tweeted on Monday.

Burry has been supportive of Musk’s Twitter takeover. When Musk first disclosed that he had acquired a stake in Twitter last April, Burry tweeted that his involvement with the social media site was “good for America.”

However, Musk and Burry have frequently exchanged public barbs in recent years over the latter’s bearish view on Tesla’s stock price. Burry renewed the feud as recently as September, tweeting that he “should be” shorting the electric car maker’s stock.

Burry also blasted Musk in July following revelations that the billionaire had fathered twins with an executive at Neuralink, the brain chip company he co-founded.

When Musk disclosed a massive sale of his Tesla shares for tax purposes in November 2021, Burry called out the billionaire by claiming he “doesn’t need cash. He just wants to sell $TSLA.” Musk fired back by calling Burry a “broken clock.”

Burry deleted his account after the exchange – only to later return.

Burry became famous after his bet against the US housing market was chronicled in the 2015 film “The Big Short, in which he was portrayed by actor Christian Bale.

Late last month, Burry warned the US economy was essentially doomed to a “multi-year recession” because policymakers lacked any good options to address worsening macroeconomic conditions. 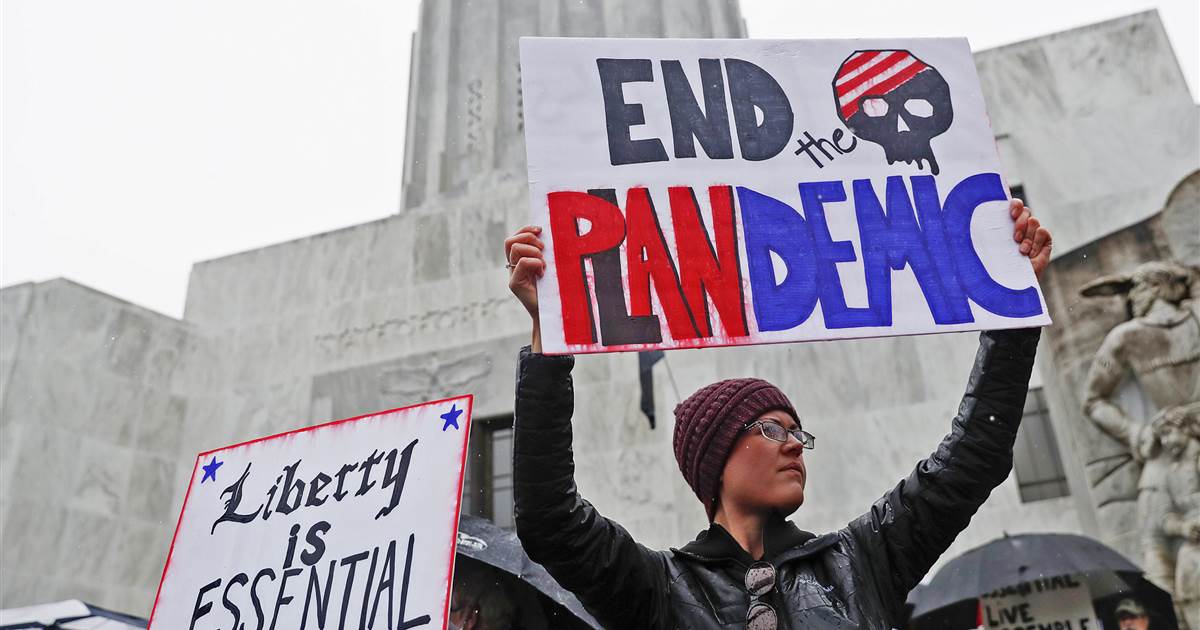 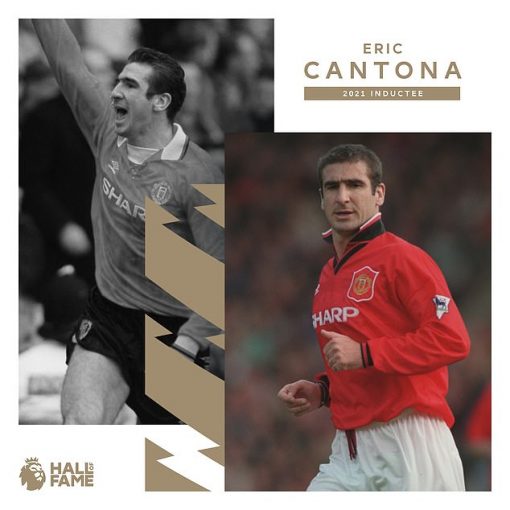 Typically humble, Eric! Cantona says he’s ‘very happy and very proud… but NOT surprised’ as he is named as the third player […] 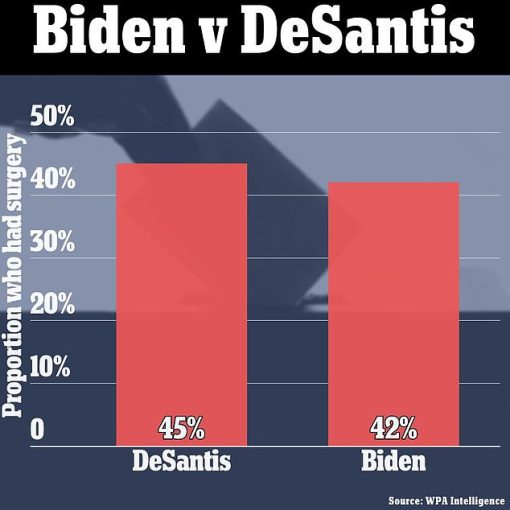 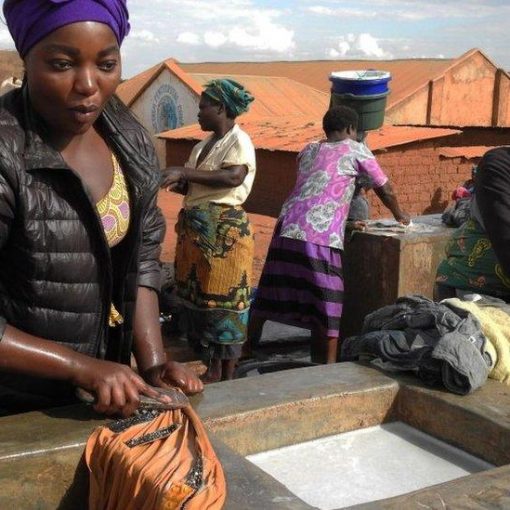