Peter O’Toole very nearly didn’t play Lawrence of Arabia. Originally Marlon Brando was wanted by director Sir David Lean and producer Sam Spiegel, with the latter having won Oscars alongside the star for 1954’s On the Waterfront. However, the Hollywood legend turned it down for the shooting in Tahiti with better pay on Mutiny on the Bounty, saying: “I’ll be damned if I’ll spend two years of my life on some f***ing camel!”

The second choice for TE Lawrence, the WW1 hero renowned for his role in the Arab Revolt against the Ottoman Empire, was the virtually unknown Albert Finney. Despite extensive screen tests he refused to sign up for a seven-year contract, so they went for his drama school classmate O’Toole instead – even though he was considerably taller than the historical figure.

Lawrence of Arabia’s iconic desert scenes were shot in Spain, Jordan and Morocco and it was here that the star suffered terrible injuries during the shoot. When he first started riding a camel, blood would ooze through his jeans, with him warning his instructor: “This is a very delicate Irish arse.”

To deal with the pain, O’Toole would layer his saddle with sponge rubber so his bottom would be less bruised, something the real-life Bedouin tribesmen playing extras adopted too. As a result, they would go on to nickname the star, “ab al-‘Isfanjah”, meaning “father of the sponge”.

On top of all this, Lawrence of Arabia’s costume designer Phyllis Dalton had deliberately made the actor’s army uniform too small and ill-fitting to accurately reflect the historical figure’s real-life discomfort with the outfit. During filming, O’Toole was often injured, allegedly enduring third-degree burns, spraining both his ankles and tearing ligaments in his hip and thigh.

Additionally, O’Toole supposedly broke his thumb, dislocated his spine, fractured his skull, sprained his neck, tore his groin muscle, was concussed twice and bitten by a camel.

Being a notoriously heavy drinker, the actor seriously injured his hand when he punched through a window of a caravan while intoxicated. His bandage can be seen on his left thumb in the first train attack scene, as a result.

However, the worst incident was when the Lawerence of Arabia star almost died shooting a famous moment. The scene in question was filming the Battle of Aqaba when TE Lawrence almost died. His camel threw him off after he accidentally shot the animal in the head.

In a strange coincidence, O’Toole suffered a near-death experience too, when a gun or rocket was used to signal “Action!” on set. It was fired prematurely, which panicked the actor’s camel, who threw him off in front of charging horses.

Conflicting accounts claim he was temporarily blinded by pellets from an effects gun and lost control of the creature, while another says he was too drunk to hold on. Luckily for O’Toole, his well-trained camel stood over him, preventing him from being trampled and killed by the charging horses. 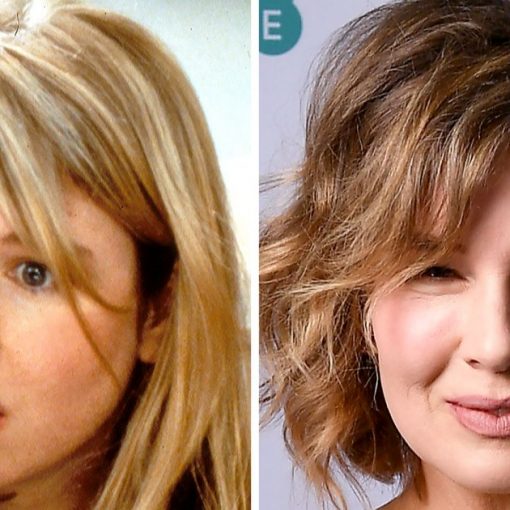 Very busy and important! Bridget Jones’s Diary is turning 20 years old this year, but Ms. Jones and her friends are just […] 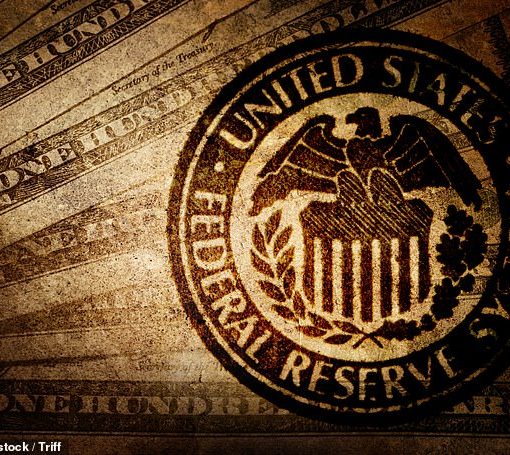 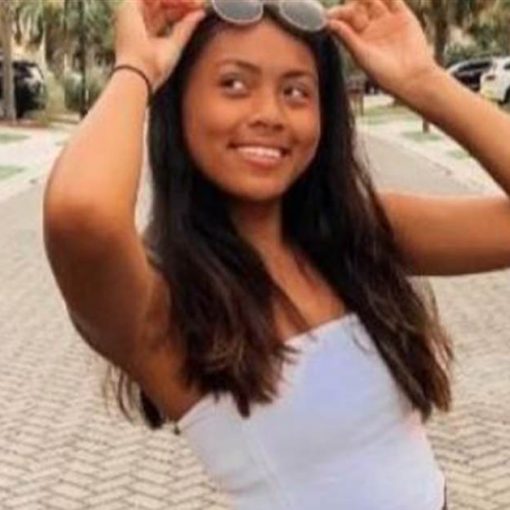 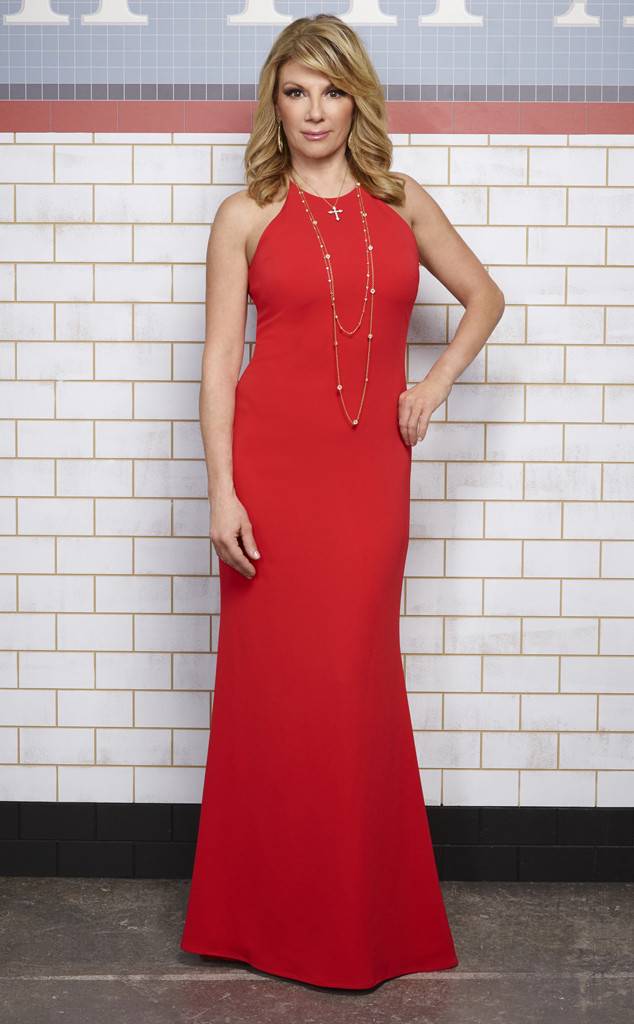 One real housewife of New York City is getting real about her thoughts on co-star Luann de Lesseps. Ramona Singer spoke with […]