A 23-year-old man has been hanged in Iran after participating in anti-government protests. Now, human rights groups are warning that more executions could be coming unless the international community steps up.

Iran’s state media reports that Mohsen Shekari was executed early Thursday after being convicted of “waging war against God” by stabbing a member of the country’s security forces, CNN reports.

Shekari’s death is the first execution connected to the ongoing protests to be publicly reported by Iran state media.

The protests themselves began in response to Iran’s morality police, formally known as Guidance Patrol, which has been the subject of international controversy since mid-September, when a 22-year-old Iranian woman was detained by the police for allegedly wearing a hijab too loosely.

“She was arrested and taken into police custody for what they call an ‘educational and reorientation class,'” Thomas-Greenfield said. “Some hours later, she was transferred to the hospital in a coma and she died two days later.”

While Amini’s family was told by Iranian police that she had suffered from a heart condition, her family has disputed that assessment, saying she had no heart ailment and that bruises seen on her body indicated she had been tortured.

Both men and women have taken to the streets to protest Amini’s death in the weeks and months since, facing violence and even death themselves as the eyes of the world have turned toward the Guidance Patrol, which the U.S. State Department has described as an organization that enforces “restrictions on freedom of expression.”

RELATED: The Women of Iran Are TIME’s Heroes of the Year: Photos of Their Inspiring Fight for Justice

Following Shekari’s execution, human rights organizations are warning that more executions of protestors could be coming unless “immediate action” is taken by the international community.

“Mohsen Shekari was executed after a hasty and unfair trial without a lawyer,” Mahmood Amiry-Moghaddam, director of the Oslo-based group Iran Human Rights, said in a statement. “The international community must immediately and strongly react to this execution. The Islamic Republic must face consequences that will prevent the further execution of protesters. If Mohsen Shekari’s execution is not met with serious consequences for the government, we will face mass execution of protesters.”

According to the group’s statement, “It took 75 days from Mohsen Shekari’s arrest to execution. He was denied access to his lawyer throughout the interrogation phase or legal proceedings. Mohsen’s forced confessions were aired hours after his execution by the IRGC’s Fars news agency. In the video, his face is visibly injured.”

Never miss a story — sign up for PEOPLE’s free daily newsletter to stay up-to-date on the best of what PEOPLE has to offer.

State Department Sec. Antony Blinken announced in October that the U.S. had imposed sanctions both on Iran’s morality police and on “senior security officials who have engaged in serious human rights abuses.”

“These officials oversee organizations that routinely employ violence to suppress peaceful protesters and members of Iranian civil society, political dissidents, women’s rights activists, and members of the Iranian Baha’i community,” the Treasury Department said in a statement at the time.

U.S. State Department spokesman Ned Price said on Thursday that Shekari’s execution of the 23-year-old Iranian “represents a grim escalation in the regime’s attempt to suppress dissent and quash these protests.”

And in a joint statement released Friday, the governments of the U.S. and Canada condemned Iran’s “brutal acts of violence against peaceful protestors and its ongoing repression of the Iranian people.”

“We also condemn Iran’s pervasive oppression and state-sponsored violence against women,” the governments said in a statement. “While these are longstanding concerns, the Iranian authorities’ intensification of violence against the Iranian people following the death of Mahsa ‘Zhina’ Amini calls for consequential responses from all corners of the world.”

The governments added they had issued new coordinated sanctions actions against Iranian officials “connected to human rights abuses, including those committed as part of the ongoing brutal crackdown aimed at denying the Iranian people their human rights and fundamental freedoms.” LONDON, Sept 12 (Reuters) – British Prime Minister Boris Johnson will this week set out plans to manage the COVID-19 pandemic over […] 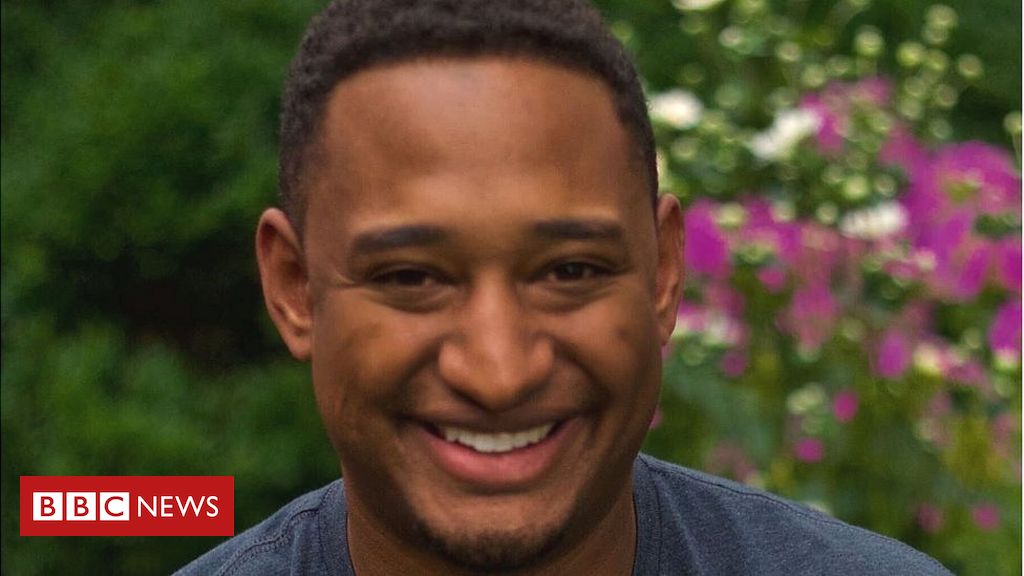 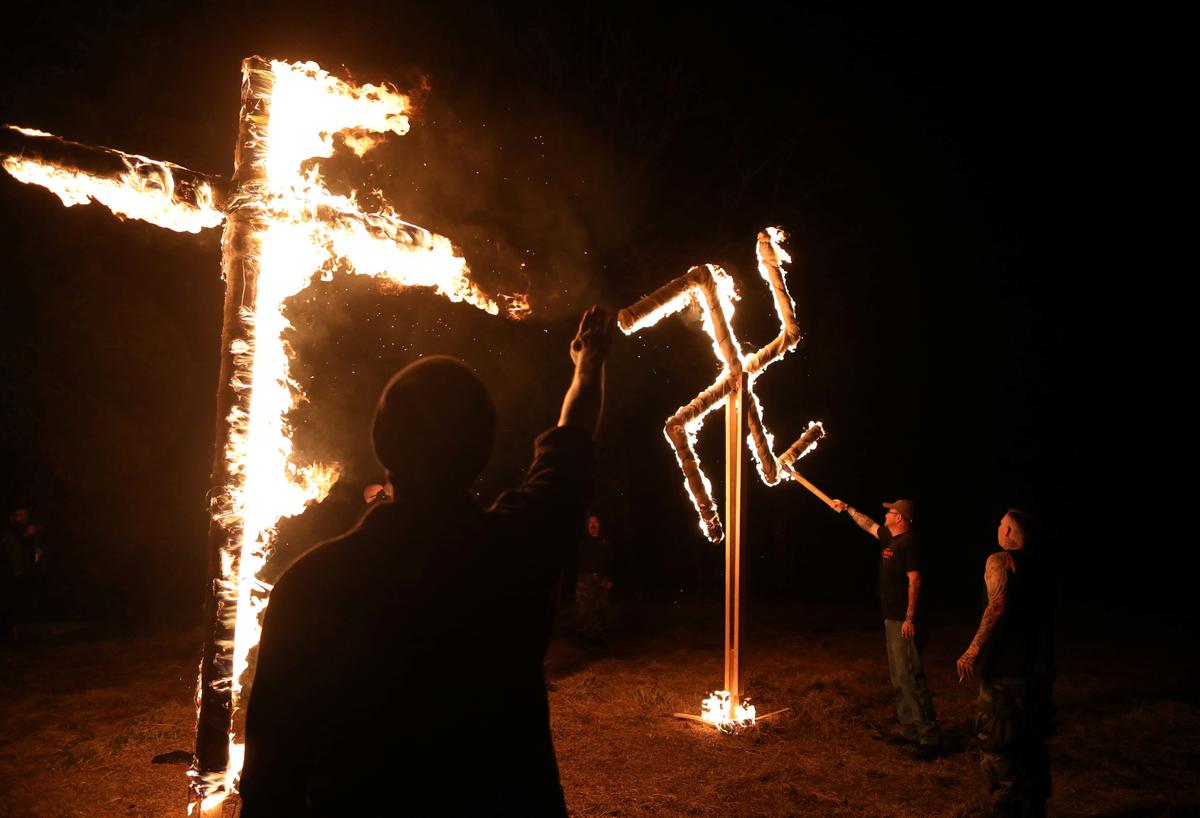 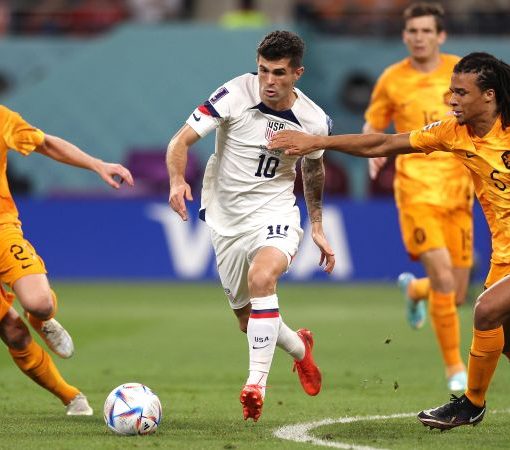