As a result, Thales (TCFP.PA) expects the sale to close in the second half of next year, compared to the previous plan to finalise the deal in early 2023.

The French technology and infrastructure company cited the CMA’s intention to open a “phase II” review of the deal as reason for the delay.

Britain’s principal customer for mainline signalling, Network Rail, is putting in place a tendering process for its next major signalling procurement, the Competition and Markets Authority (CMA) said.

The Office of Rail and Road found earlier that mainline signalling in Britain was provided by only two suppliers – Alstom (ALSO.PA) and Siemens (SIEGn.DE), and it said that lack of competition could increase operators’ costs with “an adverse knock-on effect on taxpayers and passengers”.

A deal between Hitachi and Thales could eliminate a credible competitor from the new tendering process, it said.

The deal, first announced in August 2021, values Thales’ division at 1.66 billion euros ($1.75 billion) and Hitachi expects the acquisition to help its rail division reach revenue of 1 trillion yen ($7.34 billion) by 2026.

Since the deal announcement, the companies have secured two-thirds of the needed deal approvals, including merger clearances in nine out of the 13 required jurisdictions, Thales said on Friday.

It said both companies were committed to working with all regulatory bodies to ensure the deal closed as quickly as possible.

Reporting by Piotr Lipinski in Gdansk; editing by Jason Neely and Barbara Lewis 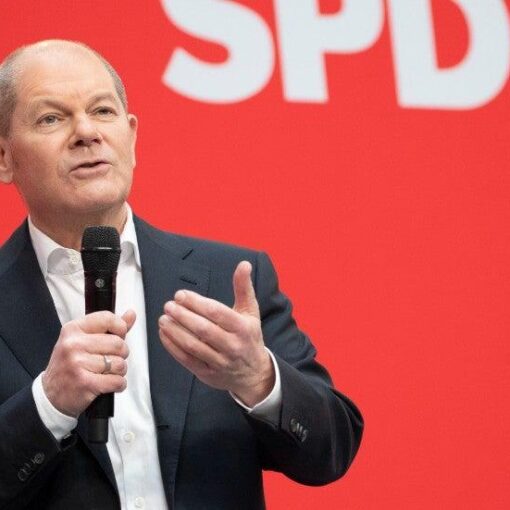 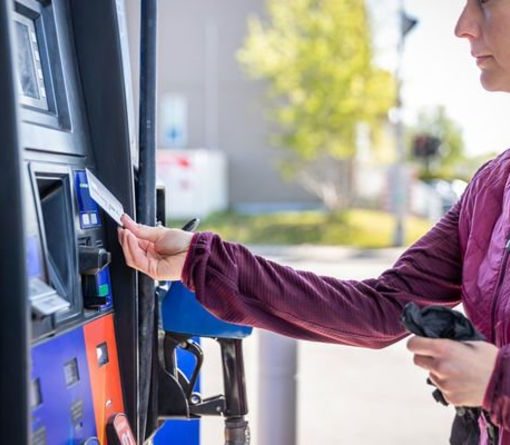 “If gas, electricity, water and telecoms get price protection bodies, why shouldn’t motorists have one too? “We need ‘PumpWatch’ now, to ensure […] 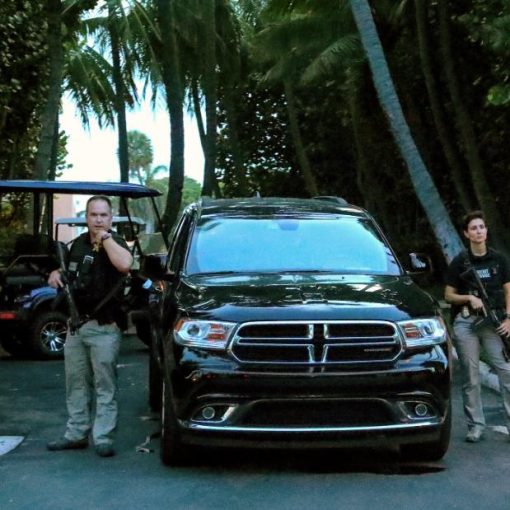 In doing so, the court put the parties on notice that she had a “preliminary intent” to appoint the special master, a […]