A man in his thirties has been arrested in connection with the murder of a Briton in St Lucia last weekend. Donnie McKinnon, 48, was fatally wounded after two masked men fired shots in broad daylight at the Scot and his photographer friend at a bar known for being popular among British expats. According to one resident who witnessed the arrest, the suspect “did not resist” as he was taken into custody by the police. Mr McKinnon, a husband as well as father to a young son, was manager of the Soufriere Estate, a 2,000-acre former working plantation that is now one of the island’s most popular tourist attractions.

A police insider said they are looking to “charge someone soon” in relation to the attack.

They said: “This crime cannot go unpunished and the police need to send the message out loud and clear.”

Another source reported: “The police have detained a man believed to be in his 30s and are questioning him in connection with the murder of the British man who was killed over the weekend.

“The police are working on intelligence gathered over the last few days and have been speaking to people in the area where the shooting took place.”

Mr McKinnon, who moved to St Lucia in 2009 having been general manager at Marcliffe Hotel and Spa in Aberdeen, was having a drink with his friend Peter Jackson, 72, originally from Lancashire, on Saturday when two masked men approached them.

The pair were drinking on the balcony of Steve’s Bar on Market Road, in the town of Soufriere on the west coast of the island, when they were attacked. Both Britons sustained gunshot wounds but Mr Jackson, who has lived on the island for 30 years, survived the ordeal after being treated at St. Jude Hospital nearby.

In an interview a few days later, Mr Jackson said: “I was lucky. My friend, not so. My friend was the target, not me. Wrong place, they say.”

The motivation behind the attack is not yet known but a friend of both victims suggested “it was a personal vendetta not a robbery”.

One resident described the two men as “community people”, saying that “everyone knew them”.

But another local resident, called Lena, said there had been “some resentment building” that Mr McKinnon, a white foreigner, had been employed as manager at the large Soufriere Estate.

She added: “The job that he was doing can be done by any amount of local people.”

St Lucia, which is a member of the Commonwealth, has experienced a particularly high number of killings in recent years.

After another man sustained “multiple gunshot injuries” in a midnight attack by a “masked shooter” on the other side of the island, the number of killings in 2022 rose to 68. Last year, there were 74 homicides.

In light of the recent attacks, acting local police commissioner Crusita Descartes-Pelius issued a stark warning. She said: “To the individuals intent on wreaking havoc, you will be weeded out.”

Local politician Emma Hippolyte MP urged locals to help the police during a public address in the wake of the tragedy.

She said: “So I am asking everybody – because some of you will have information – to cooperate with the police so that we can put an end to some of the things that are happening to us. 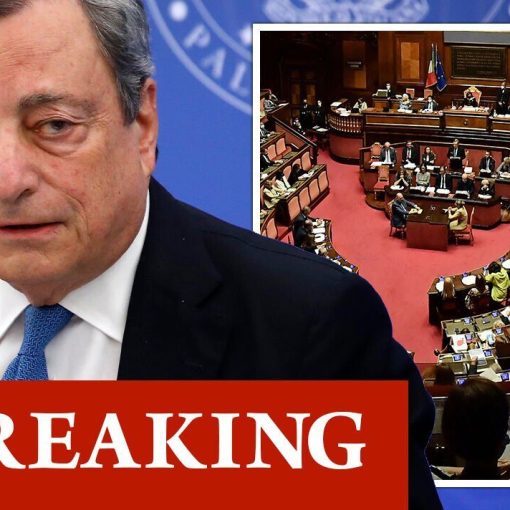 The former European Central Bank President told his Cabinet: “I want to announce that tonight I will resign in the hands of […] 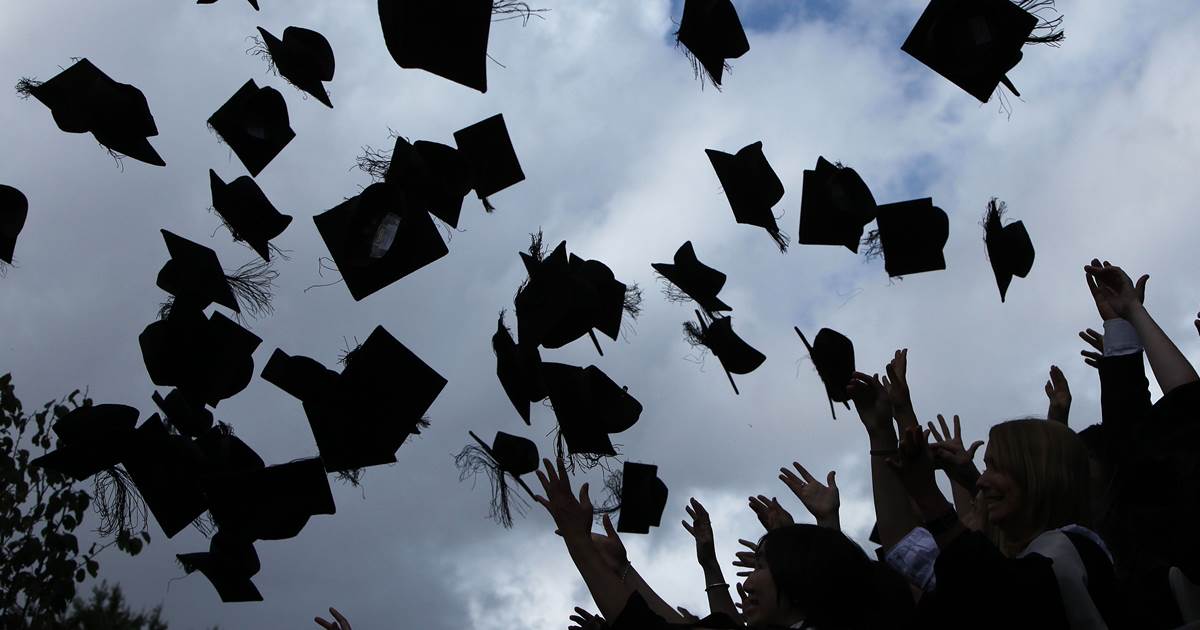 Education has been touted as the great equalizer, but Latinas are still playing catch-up when it comes to wages — even as […] 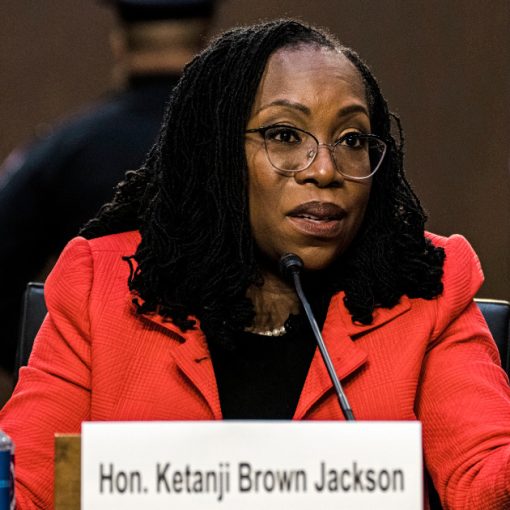