Russia has claimed the war could “end tomorrow” if Ukrainian President Volodymyr Zelensky orders a retreat from territories within Putin’s recently-annexed four regions in the southeast. In comments tantamount to blaming Ukraine for defending its own territory, Kremlin spokesman Dmitry Peskov suggested the Ukrainian Armed Forces were preventing a ceasefire by continuing to liberate cities across the front line. On Wednesday, Vladimir Putin labelled the annexation of Luhansk, Donetsk, Zaporizhia and Kherson as a “significant result”, with Peskov subsequently suggesting the aims of the Russian army were to “protect” those within those regions.

Speaking to reporters on Thursday, Peskov was asked about when the “special military operation” in Ukraine would end in light of comments by Mr Zelensky that the war would be over by 2023.

The Kremlin spokesman then said in “Russia’s new regions”, there were “occupied territories that will have to be liberated”.

Peskov was suggesting that Ukrainian forces, in reclaiming land occupied by Russia earlier this year, were themselves occupying this territory against the will of its residents.

Repeating Putin’s suggestion that Russian forces were “protecting” the people of Donbas and “southeastern Ukraine”, citing sham referendums as proof of their desire to be within Russia as oppose to Ukraine, Peskov called on the defending forces to give back the territory to Russia.

On Wednesday, Putin suggested the “most important result” of the invasion of Ukraine, which he still calls a “special military operation”, was to liberate the four regions of Luhansk, Donetsk, Zaporizhia and Kherson.

After admitting the operation was a “lengthy process”, he said: “The results of the referenda showed that people want to be in Russia and consider themselves part of this world, part of this space, our common culture, traditions and language. And this is the most important result. And they are with us now. And these are millions of people.”

But on February 24, when the invasion was initiated, Putin made no mention of these territories, rather he said the reason behind the move was “the protection of people who have been subjected to abuse, genocide by the Kiev regime for eight years”.

He added that Moscow’s plans “do not include the occupation of Ukrainian territories”.

For all their incongruities, Putin’s latest comments, alongside Peskov’s follow-up remarks, have infuriated Russian commentators.

Prominent military blogger Boris Rozhin, known as ‘ColonelCassad’ on Telegram and who has more than 800,000 followers, stated that “the annexation of Zaporizhia and Kherson oblasts was not among the declared goals of the special military operation on February 24”.

Other bloggers suggested Putin’s redefinition of the objectives and the admission that this will be a long occupation reflected the fact that he does not have the capacity, following numerous retreats and unsuccessful advances, to continue pursuing his maximalist goals, forcing the Kremlin to accept protracted war as the means to wear down Ukraine.

Putin’s attempts to codify some of the advances of the Russian forces at the end of September by announcing a sweeping annexation of four territories, for example, were swiftly undermined by Ukraine. 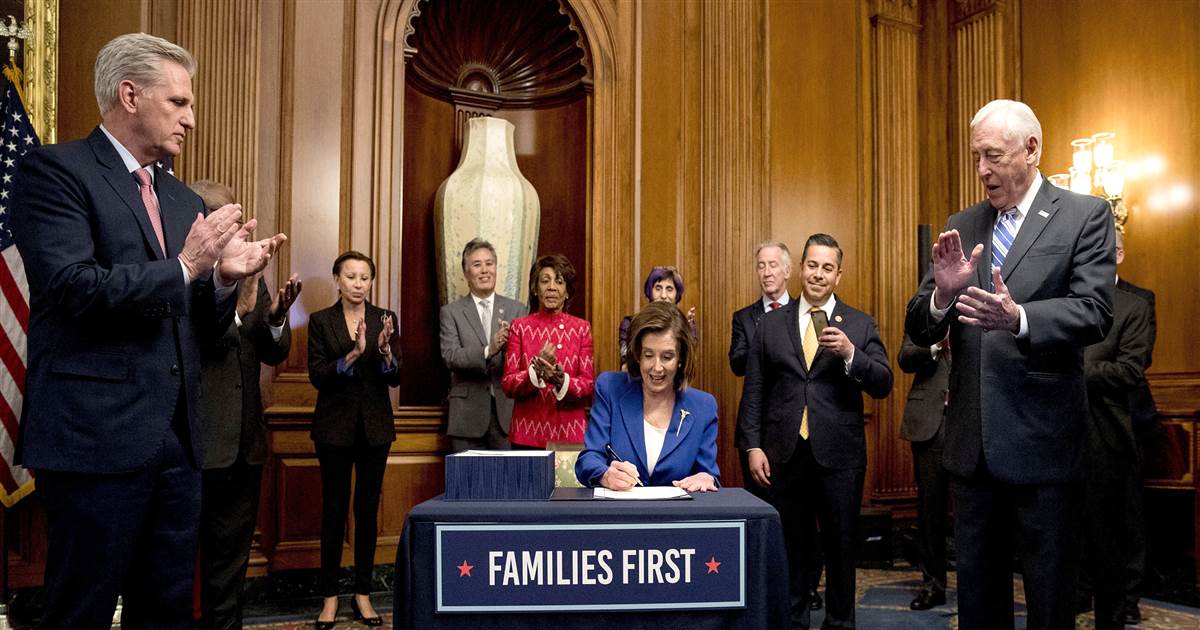 WASHINGTON — For millions of Americans awaiting coronavirus cash, help is not on the way. Although the $2 trillion stimulus bill passed […] 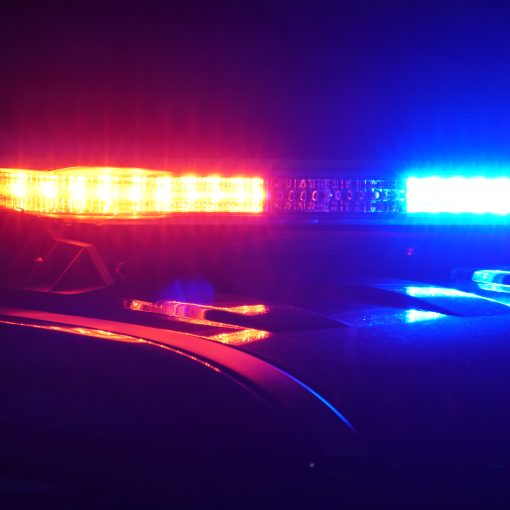 A newly hired Baltimore police administrator was canned Tuesday after he was deemed a “person of interest” in an active homicide investigation. […] 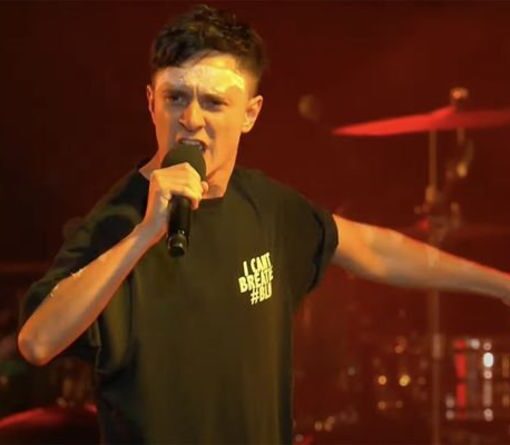 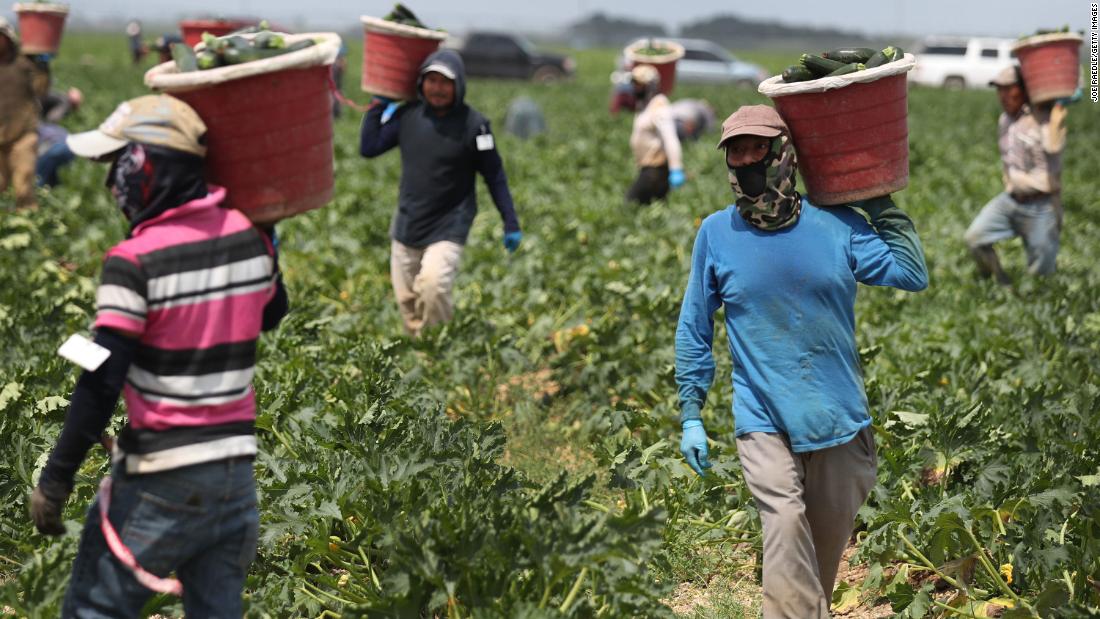 Their labor — in fields, orchards and packing plants — is keeping food on America’s tables. But workers and groups who represent […]