Jeremy Hunt has today vowed to make Britain one of the world’s “most open, dynamic and competitive financial services hubs” as he sets out sweeping post-Brexit reforms to the City that campaigners have dubbed “Big Bang 2.0”.

Billed as the biggest shake-up since Margaret Thatcher’s wave of deregulation in the 1980s, the Chancellor’s proposals – published online this morning – include a relaxation of rules on what banks can do with their money; a new requirement for regulators to make London more competitive internationally; and scrapping red tape that holds back the stock market.

Mr Hunt will set out more details in Parliament today. Supporters have said that the proposals will lift burdensome regulations imposed on London while Britain was a member of the European Union and help the country take advantage of Brexit.

Chancellor of the Exchequer, Jeremy Hunt said: “We are committed to securing the UK’s status as one of the most open, dynamic and competitive financial services hubs in the world.

“The Edinburgh Reforms seize on our Brexit freedoms to deliver an agile and home-grown regulatory regime that works in the interest of British people and our businesses.

“And we will go further – delivering reform of burdensome EU laws that choke off growth in other industries such as digital technology and life sciences.”

Read the latest updates below.

The Met Office said temperatures would be “falling close to minus 10C” in rural parts last night – but for now the cold snap has not affected gas prices.

Benchmark futures for European natural gas prices have declined as much as 3.5pc today even as unseasonably cold weather grips the continent.

Dutch front-month futures, the benchmark for Europe, was 2.4pc lower €135.57 per megawatt hour a short time ago.

As the Government published a raft of consultation documents this morning on its reforms to the City, the Treasury said:

In a written statement to Parliament on 9 December 2022, the Chancellor will set out a collection of announcements taking forward the government’s ambition for the UK to be the world’s most innovative and competitive global financial centre.

This will ensure the sector benefits from dynamic, proportionate regulation and that consumers and citizens benefit from high quality services, appropriate consumer protection and from a sector that embraces the latest technology.

Santander UK has been fined £107.8m over “serious and persistent gaps” in its anti-money laundering controls, the Financial Conduct Authority (FCA) has announced.

The Financial Conduct Authority said in a statement this morning that the bank had fully cooperated with its probe and accepted the watchdog’s findings that there had been repeated anti-money laundering failings between 2012 and and 2017.

Mark Steward, the FCA’s executive director of enforcement and market oversight, said: “Santander’s poor management of their anti-money laundering systems and their inadequate attempts to address the problems created a prolonged and severe risk of money laundering and financial crime.”

The fine is the latest example of a concerted effort by the regulator to act more forcefully. It has previously fined HSBC, Standard Chartered and NatWest a combined £431m for poor management of their anti-money laundering systems.

We are very sorry for the historical anti-money laundering related controls issues.

We have since made significant changes to address this by overhauling our financial crime technology, systems and processes.

Regulation should not be ‘a restriction to growth’, says City chief

Jeremy Hunt’s reform package for Britain’s financial sector are expected to be less radical than previously anticipated, with the Chancellor abandoning the use of the term “Big Bang 2.0” in favour of the “Edinburgh Reforms”.

What we now see is the opportunity to get growth back into our economy.

To do that you have got to loosen the reins of regulation. Regulation should be a tool to drive growth. It should not be a restriction to growth.

The benefits of what the Chancellor is going to announce today is they will open up the financial and professional services sector to enable it to drive that competitive growth.

If you were to talk about total deregulation of the financial services sector I would be extraordinarily concerned but that is not what the Chancellor is saying.

It is not a race to the bottom. It is a chance to grow our economy and I think we should be excited about it.

Jeremy Hunt is to tear up hundreds of pages of “overbearing” EU legislation in a bid to boost Britain’s financial services industry after Brexit.

Finance chiefs have insisted that the deregulation is “not regulatory a race to the bottom” and is about having “good growth and good regulation at the same time”.

Chris Hayward, policy chairman of the City of London Corporation, said the reforms were “not a regulatory race to the bottom”.

5 things to start your day

Asian stocks climbed after US shares posted their first advance this month, with traders focused on upcoming inflation figures in the US for clues on the path of interest rate hikes.

A benchmark of Asia equities headed for a sixth weekly gain, the longest such stretch in two years.

Tokyo stocks opened higher on Friday, with the benchmark Nikkei 225 index up 0.47pc in early trade, while the broader Topix index gained 0.55pc, sitting at 1,952.16. 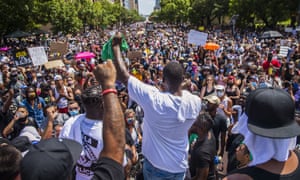 After “defund the police” became the rallying cry of protests last summer, Democratic leaders spent months criticizing the slogan and worrying about […] 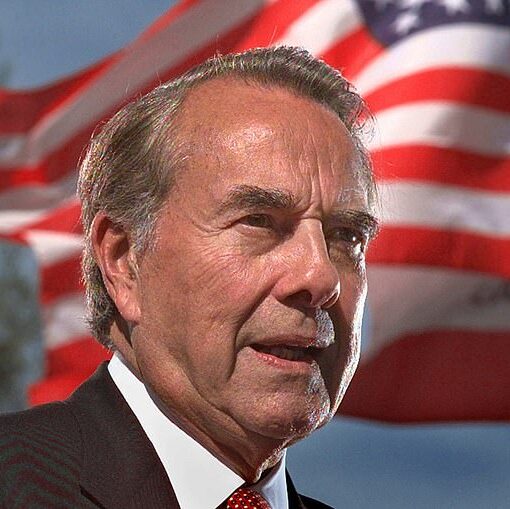 Following the announcement of former Senator and presidential candidate Bob Dole’s passing on Sunday, tributes started to pour in from both sides […] 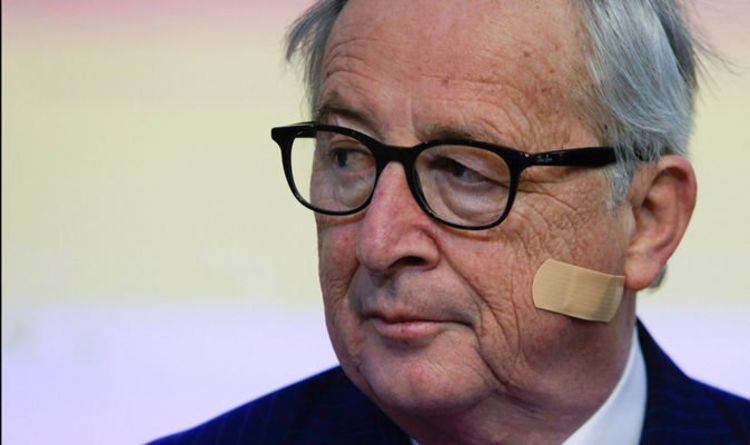 Theresa May is speaking with Jean-Claude Juncker this week in Brussels for another bout of Brexit talks. This comes as the Prime […]