BENGALURU, Dec 9 (Reuters) – Shares of HCL Technologies Ltd (HCLT.NS) fell nearly 7% on Friday, in their sharpest intraday drop since mid-January, after the IT services firm warned furloughs and spending cuts by clients in the key U.S. market could hurt its revenue outlook.

The IT industry, which saw demand sky-rocketing during the pandemic on the back of a global shift to cloud-based technology infrastructure, is bracing for an economic meltdown in major markets in the United States and Europe, with industry experts saying big deal wins are becoming difficult to convert.

Speaking to investors in New York on Thursday, HCL Chief Executive C. Vijayakumar said he expects revenue growth for the year ended March 31, 2023 to be at the lower end of the company’s current forecast of 13.5%-14.5%.

“Some of the macros like furloughs, some drop in discretionary spend in tech, telecom and a few other verticals are a little bit more than we expected at the beginning of the quarter,” Vijayakumar said.

The Noida-based company had in October raised its revenue growth forecast to 13.5%-14.5% from 12%-14%, on a constant currency basis, citing strong order bookings and pipeline. read more

Vijayakumar added that the company had a good pipeline which he expected to deliver “decent bookings” in the next quarter.

The Nifty IT index (.NIFTYIT) dropped 2.8% in its biggest drop since Sept. 16, with IT major Infosys (INFY.NS) also sliding 3.4%, as analysts said the commentary could spell trouble for the industry.

“We do expect this to be an industry-wide problem and not an HCL Tech specific one,” Nirmal Bang analyst Girish Pai said in a note, adding that the Dec quarter, and possibly the first quarter of 2023 were going to be growth challenged for the industry, “maybe a bit more than earlier anticipated.” 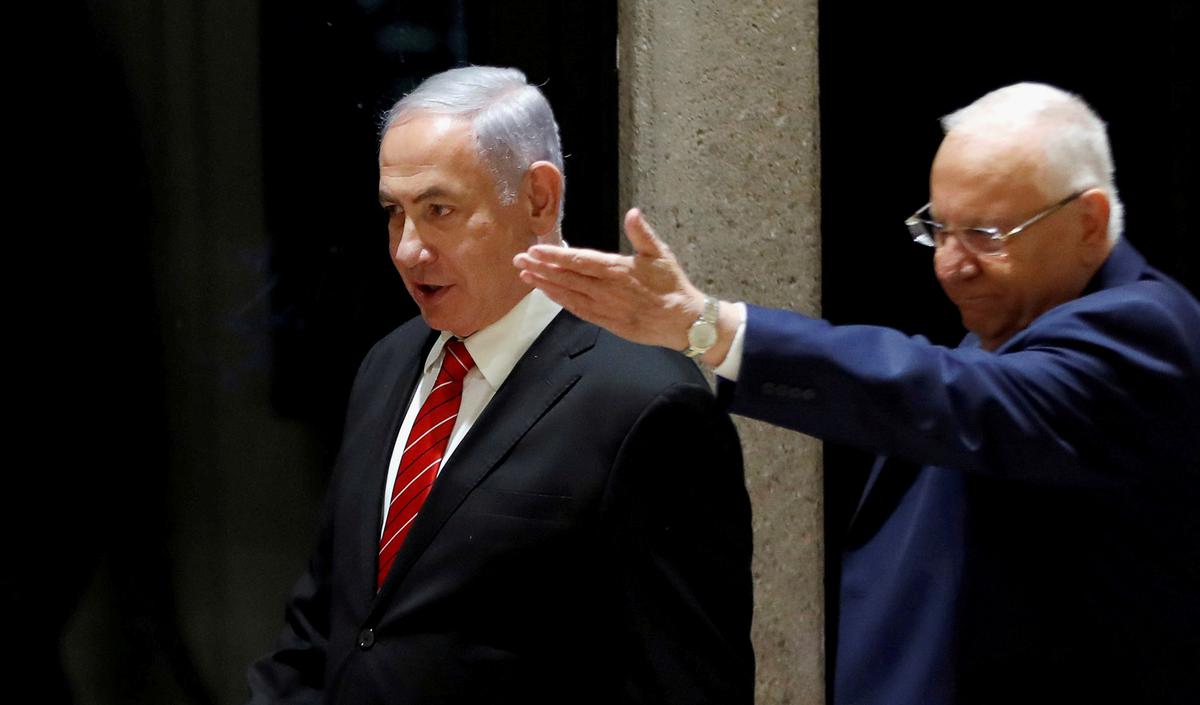 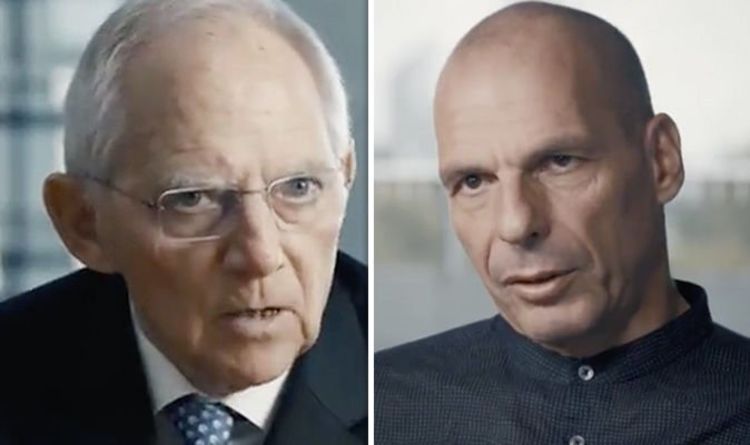 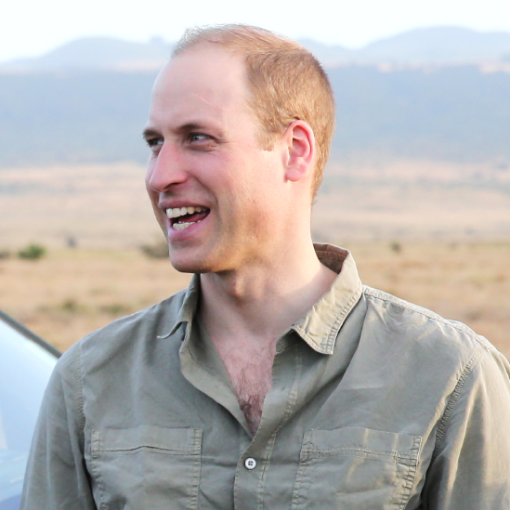 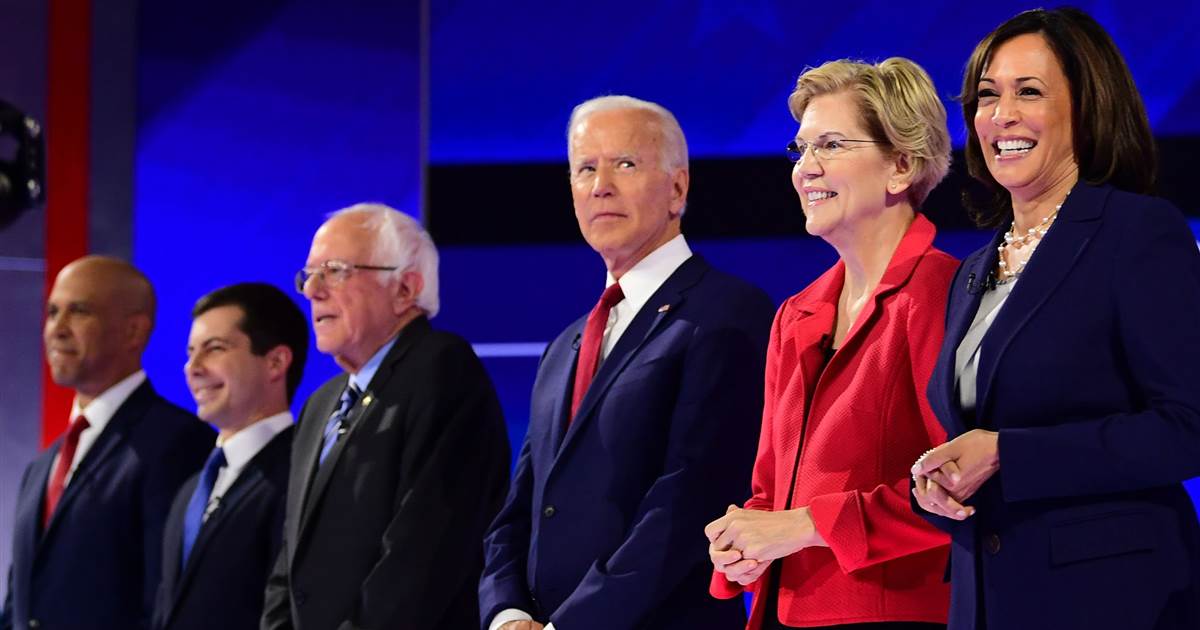