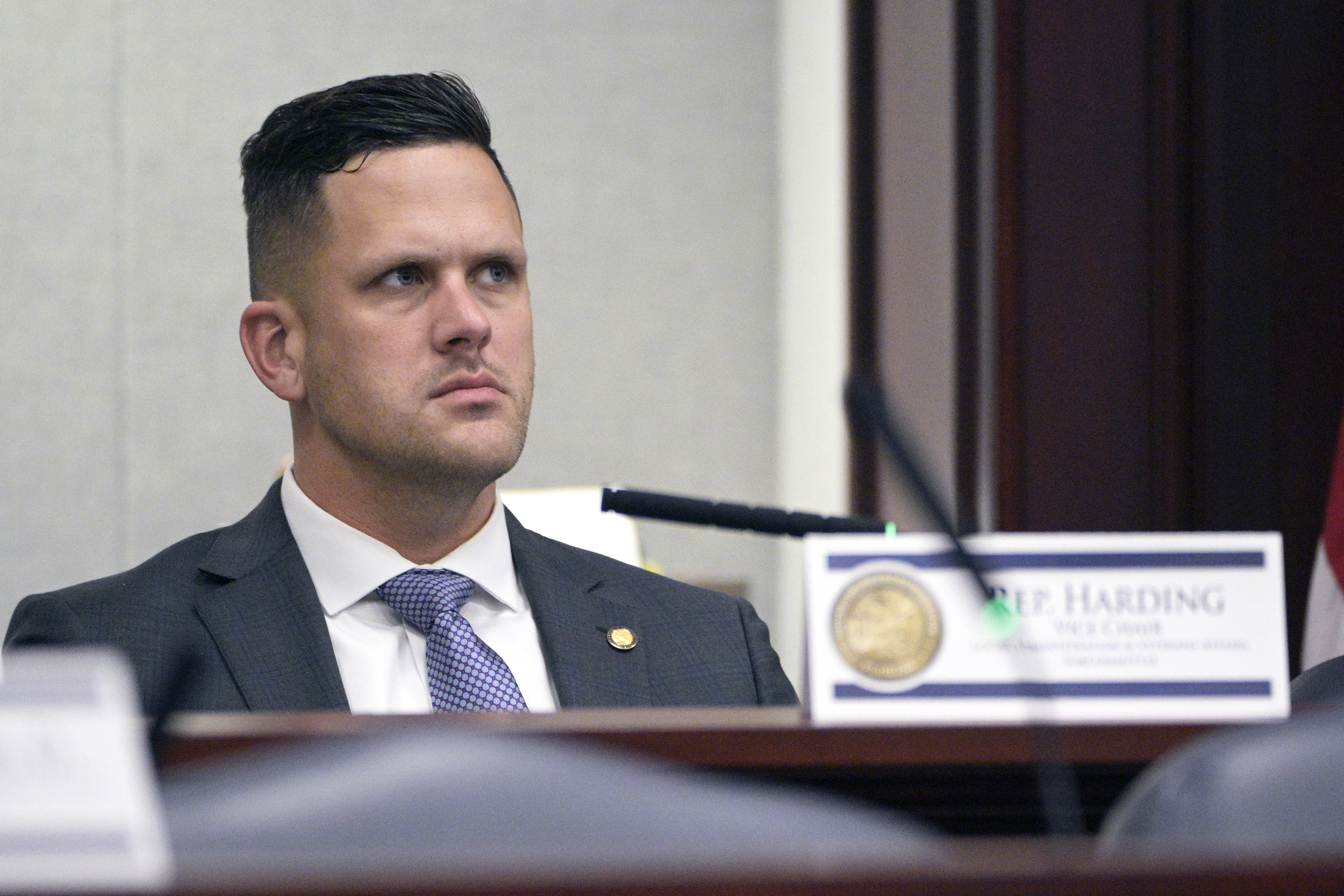 The Florida state representative who sponsored legislation opponents dubbed the “Don’t Say Gay” bill resigned Thursday, a day after he was accused of fraudulently obtaining tens of thousands of dollars from a federal Covid-relief program.

State Rep. Joseph Harding, a Republican, said his resignation would be “effective immediately.” He has been indicted on a slew of charges, including wire fraud, money laundering, making false statements and other crimes.

The six-count indictment alleges that Harding, 35, sought more than $150,000 in Covid-relief loans and received roughly $45,000 in January and February 2021, for a pair of companies that had been dormant in the months before the applications were filed.

In a resignation letter addressed to Florida House Speaker Paul Renner and posted on Harding’s campaign Facebook page, he said his legal woes, which include a trial in the case set to begin in January, required his full attention.

“It has been a great honor to serve the people of this state and more specifically the people of Levy and Marion Counties,” Harding said. “However, due to legal issues that require my complete focus, it is my opinion that now is the time to allow someone else to serve my district.”

Renner did not immediately respond to a request for comment Thursday night.

The indictment alleges that in applications to the Small Business Administration in 2020, Harding claimed Vak Shack Inc. and Harding Farms had half a dozen employees and gross revenue from the previous year totaling more than $800,000. State records showed the entities were dormant and had no employees.

In a statement posted Thursday on Facebook, Harding said he had repaid “every penny” of the loan.

“There will be a time when I can tell my story in detail, and I will,” Harding said in statement, adding that he has “done my best to cooperate fully with all authorities.”

He did not immediately respond Thursday night to request for additional comment.

Harding, whose district includes Ocala, was first elected in 2020.

He sponsored a bill this year prohibiting “classroom discussion about sexual orientation or gender identity” in the state’s primary schools. The bill, which was criticized as an attack on Florida’s LGBTQ community, was signed into law in March by Republican Gov. Ron DeSantis. 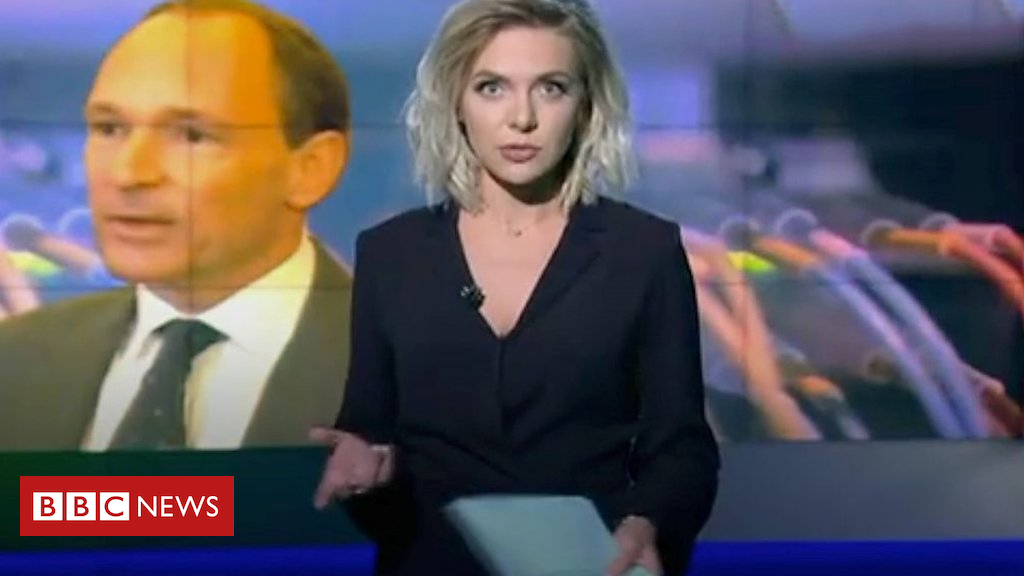 How Russian TV reacted to hacking accusations by the UK, US and The Netherlands. source: bbc.com 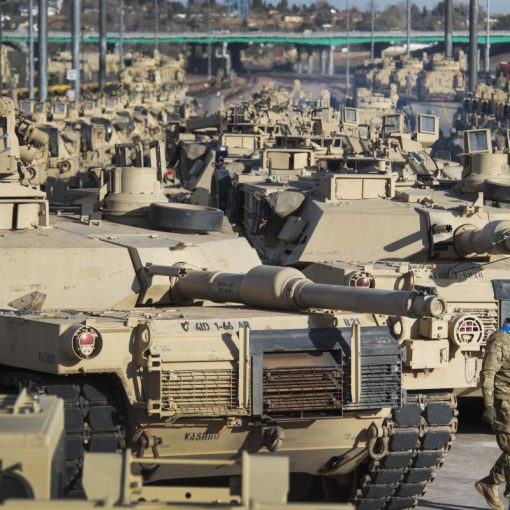 WASHINGTON (AP) — In what would be a reversal, the Biden administration is poised to approve sending M1 Abrams tanks to Ukraine, […] 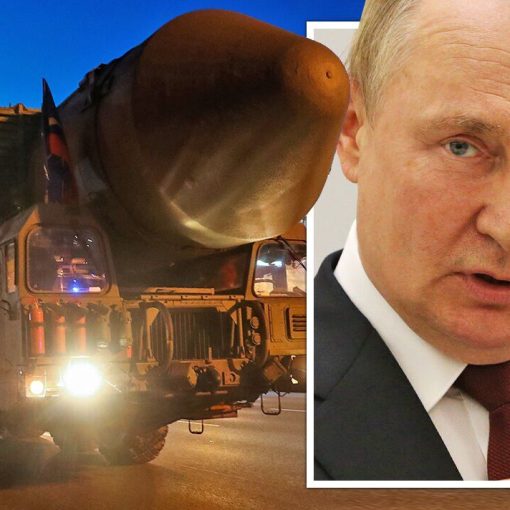 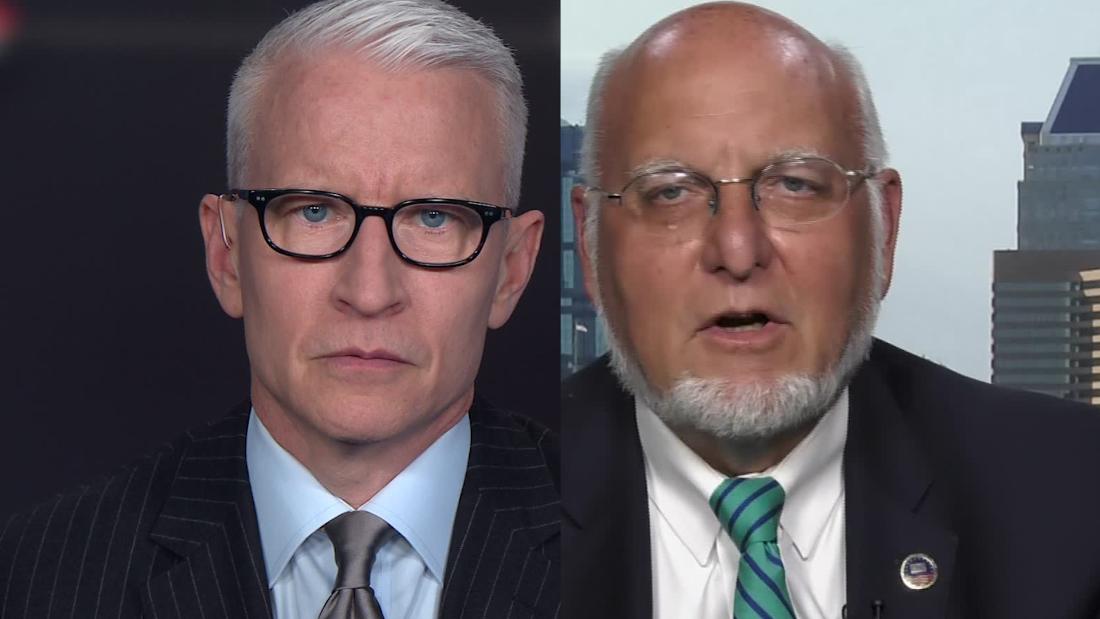