A rare Malayan tapir, a species which is related to both the horse and the rhinoceros, has been born at Chester Zoo.

The female calf, named Nessa, weighed 9kg (20lb) and has a distinctive coat featuring both spots and stripes.

The zoo said the “highly significant” arrival, after a 13-month pregnancy, was an “important moment” for conservation of the endangered species.

The species’ numbers had halved in 40 years, it added.

Fewer than 2,500 are estimated to remain across Malaysia, Sumatra, Thailand and Myanmar.

Director of animal and plants at Chester Zoo, Mike Jordan, said the Malayan tapir was “under enormous pressure” because its numbers had “crashed” over four decades to “frighteningly low levels, with hunting and habitat destruction being the main threats to its survival”.

The calf’s patterning will slowly change over the first six months of life to mirror the unique black and white pattern of its parents, Margery and Betong.

“We’re over the moon that Margery has delivered a healthy female calf – a birth that marks an important moment in our efforts to prevent the extinction of this wonderfully charismatic but sadly endangered species,” Mr Jordan said.

She said the birth of the “really special” animal had “put huge smiles on all our faces”.

Ms Owen said Nessa was a “real bundle of energy” and was confidently looking to explore but Margery was “extremely attentive and always has a watchful eye on her”. 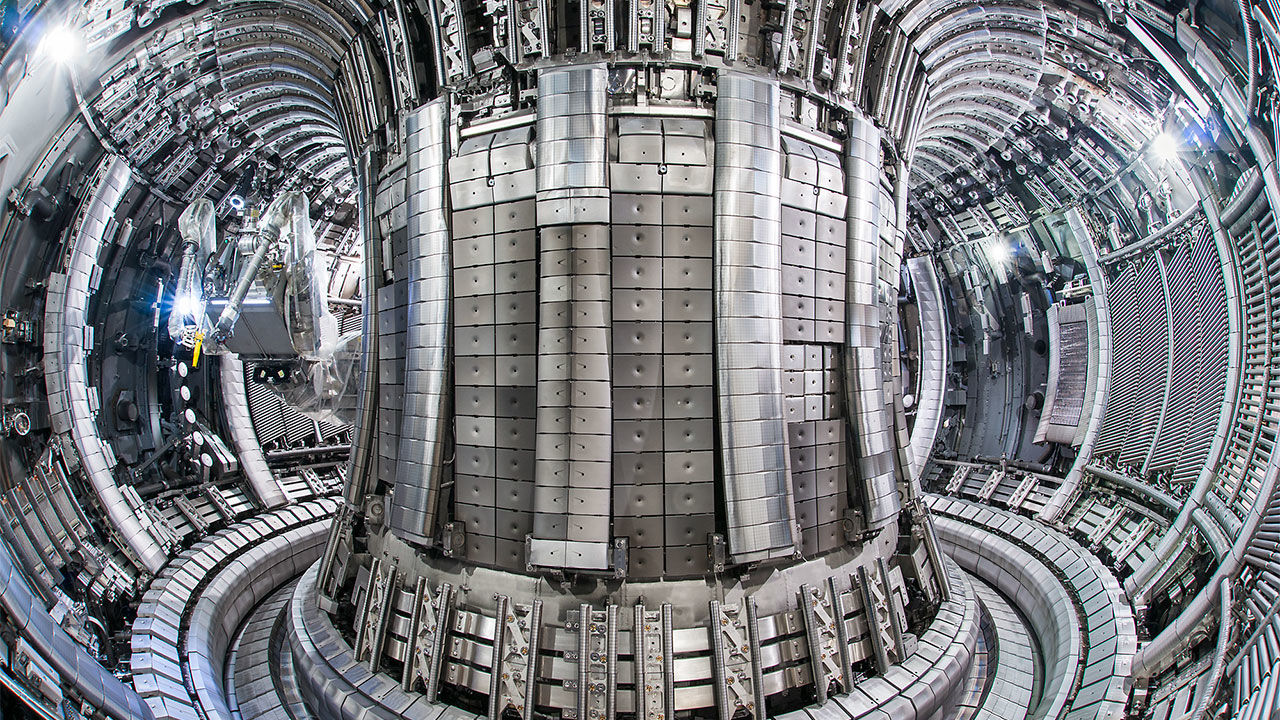 White cotton can normally only be made fire resistant by adding toxic flame retardants, but a new form could enable us to […] This method could be used to power hydrogen-powered vehicles, in addition to generating electricity. Hydrogen is regarded as an efficient transport fuel, […] 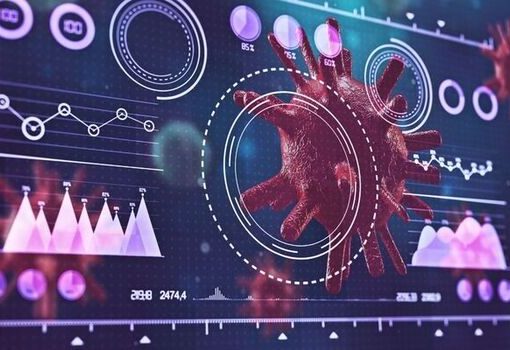 Deltacron: Cyprus confirms discovery of COVID variant All viruses — including SARS-CoV-2, the virus responsible for the ongoing global coronavirus pandemic — […]