The World Cup continues to rumble on without football for a second day as the anticipation for the mouthwatering quarter-final clashes grows, with England set to face France on Saturday in what is billed as the tie of the round and potentially the tournament so far. But Gareth Southgate, already irritated by team news being released within the camp, has been rocked by another team selection leak ahead of their crunch encounter.

The Three Lions progressed to the last eight with consummate ease after strolling past Senegal 3-0, with Harry Kane, Jordan Henderson and Bukayo Saka all on target. But facing against the world champions and Kylian Mbappe, top goalscorer in the tournament with five goals in four appearances, will be their tallest order yet in Qatar.

But Southgate’s preparations for the game will have no doubt been affected by speculation about who is starting some two days before the game is even played. Equally, noise over whether Mbappe has picked up an injury has dominated the pre-match agenda in the French camp, as well as reports of a rift between Didier Deschamps and Benjamin Pavard.

With teams such as Spain and Germany bowing out early on, it seems like it could be the year for Southgate’s men to end 56 years of hurt – but they must overcome France first before setting sights on their second consecutive semi-final. 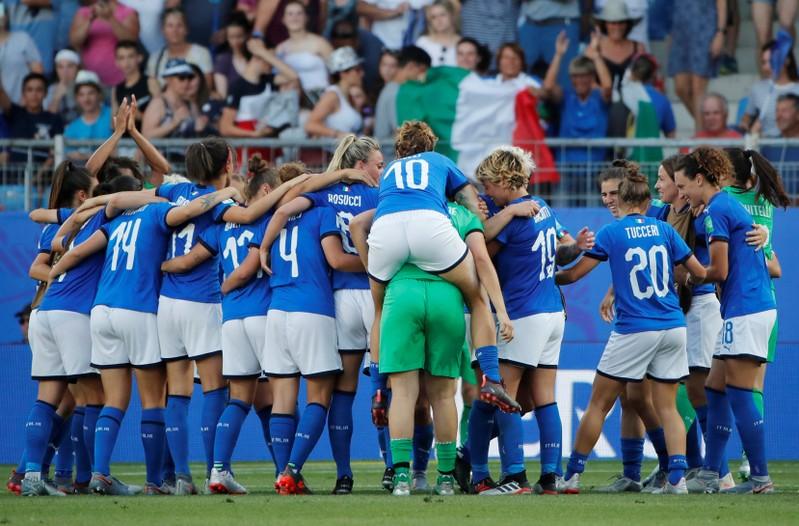 Barkley looked set to join the Blues ahead of Tottenham after they had an offer accepted by Everton. He came down to […] 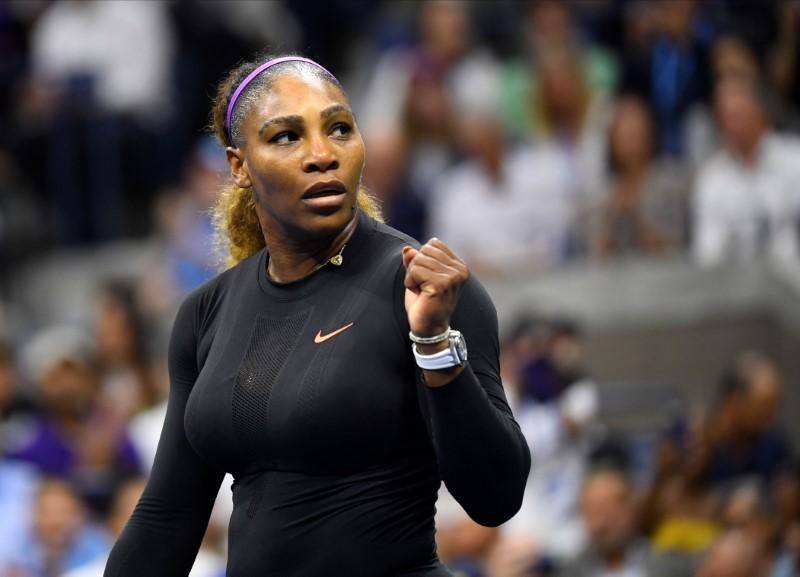