Wonder Woman 3 may have encountered a major setback.

Director Patty Jenkins and co-writer Geoff Johns had reportedly presented a treatment of the threequel to new DC Studio heads James Gunn and Peter Safran but were told the project, in its current state, didn’t fit in with the studio’s new plans, according to The Hollywood Reporter on Wednesday.

Next steps haven’t been announced, but on Tuesday, Wonder Woman star Gal Gadot tweeted that she was “grateful for the opportunity to play such an incredible, iconic character and more than anything I’m grateful for YOU.The fans.Can’t wait to share her next chapter with you.”

Warner Bros. didn’t immediately respond to a request for comment.

At the end of October, it was announced that Gunn and Safran would spearhead DC Studios, a reorganized division of Warner Bros. Discovery.

The co-chairmen and chief executive officers of DC Studios, which replaces DC Films, are reportedly meeting in the coming weeks to determine the futures of Man of Steel 2, Aquaman and The Flash, scheduled to be released June 16.

However, Matt Reeves’ Batman universe, starring Robert Pattinson as the Caped Crusader, is reportedly likely to remain untouched. Reeves in the process of writing a sequel to The Batman and launching two spinoff series, including The Penguin. 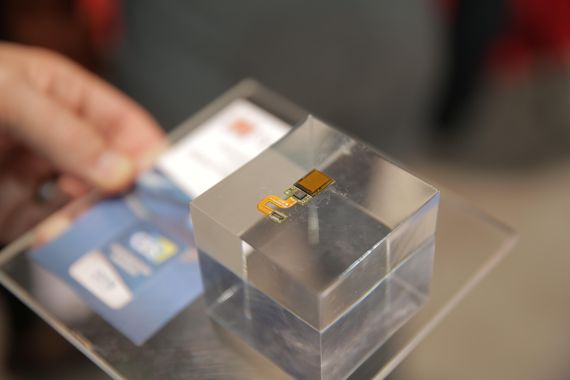 Using the world’s first phone with a fingerprint scanner built into the display was as awesome as I hoped it would be. […] 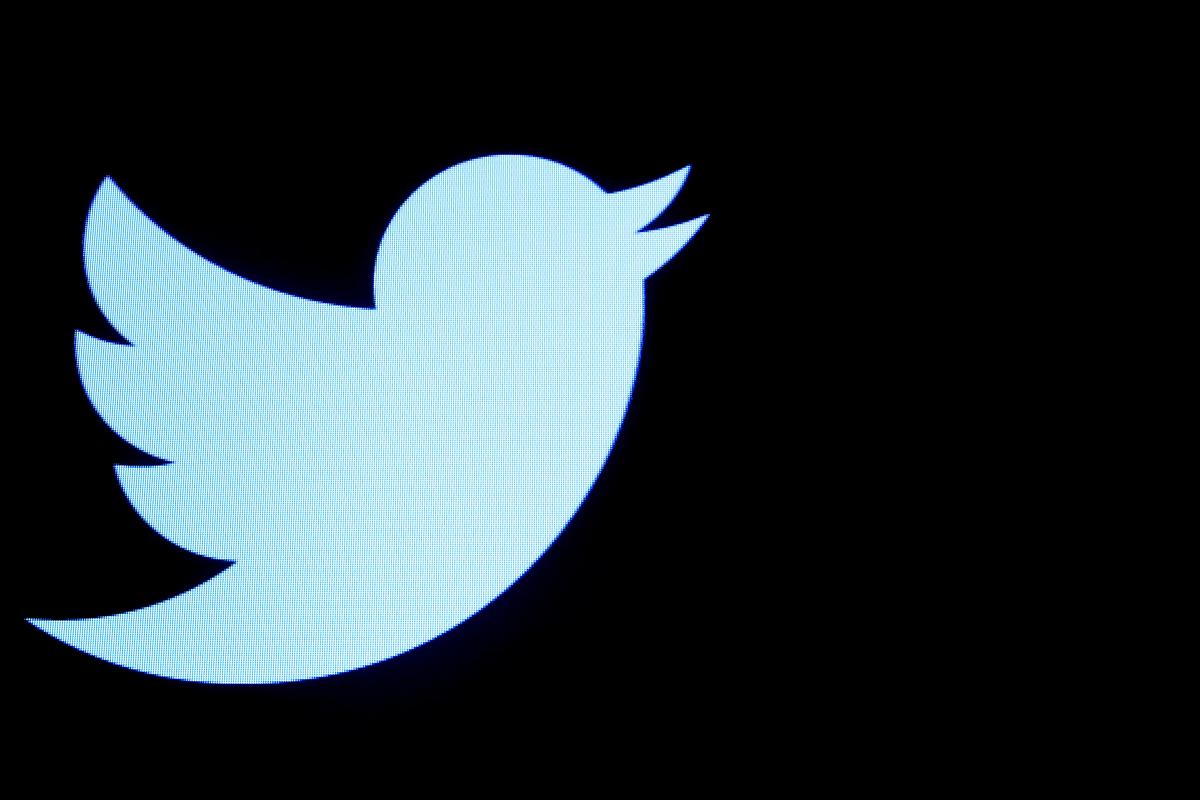 WASHINGTON/SAN FRANCISCO (Reuters) – Twitter Inc (TWTR.N) said on Thursday it would identify and de-emphasize tweets that broke its rules but came […] 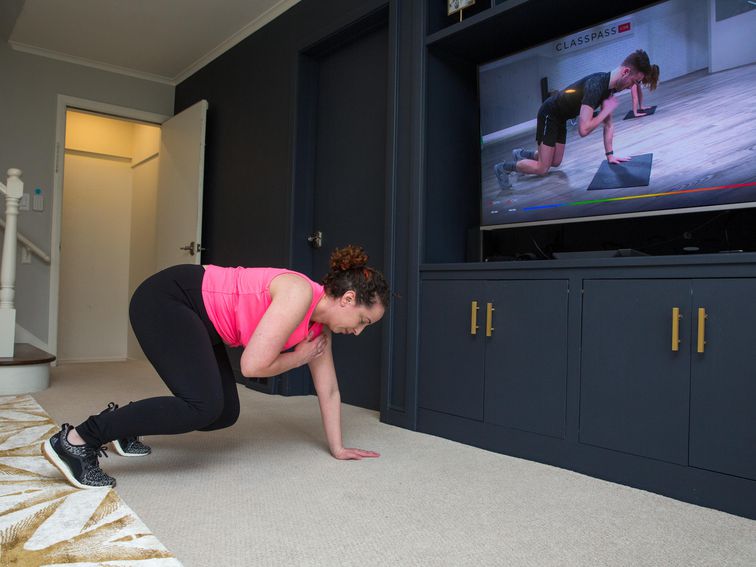 Workout videos are nothing new (who can forget Jane Fonda’s Workout from the 80s?). But in this age of Netflix and Hulu, […] 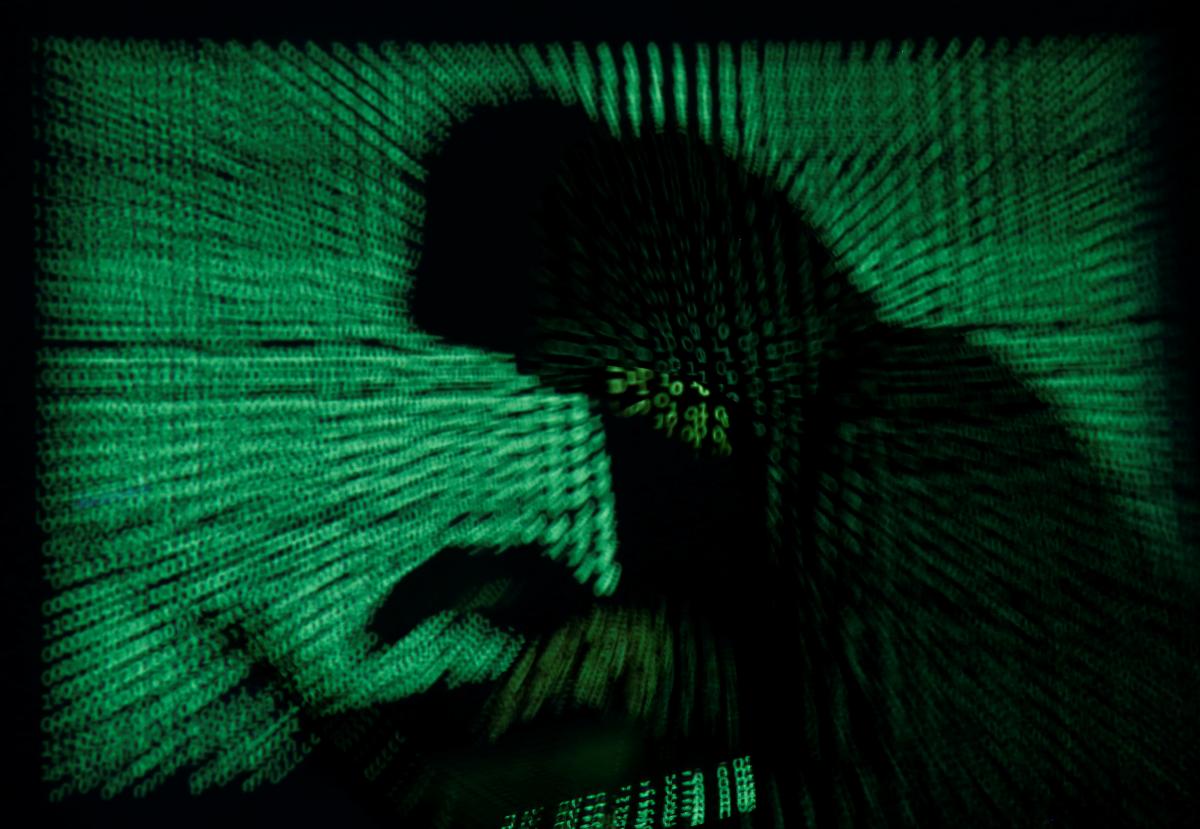 BERLIN (Reuters) – Two thirds of Germany’s manufacturers have been hit by cyber-crime attacks, costing industry in Europe’s largest economy some 43 […]