In a study of nearly 3.4 million people, almost 4000 genetic variants were linked to how much alcohol a person drinks a week, the age some start smoking and whether they quit the habit

Close to 4000 genetic variants have been linked to either our smoking habits or alcohol consumption in a study of almost 3.4 million people.

Whether we smoke or drink alcohol can be influenced by various factors, including social situations and public health policies. Our genetics have also been thought to influence such behaviours, says Dajiang Liu at the Penn State College of Medicine.

To learn more, Liu and his colleagues analysed the genomes of people who took part in 60 studies in the US, Australia and Europe.

The participants were of African, North and South American, East Asian and European descent. Similar past studies were smaller and were largely made up of people of European descent, says Liu.

The team compared the participants’ genomes with their self-reported smoking habits and alcohol consumption.

Results suggest that 2468 genetic variants are linked to regularly smoking, defined as smoking as every day.

The results also link an additional 243 variants to how many cigarettes a person smokes a day, 206 variants to a person giving up smoking and 39 variants to the age when someone starts the habit, which varies from person to person.

The researchers only focused on cigarette use, not other forms of tobacco intake, such as via cigars.

They also identified 849 genetic variants that are linked to how much alcohol a person drinks per week.

Meanwhile, the number of cigarettes smoked per day is linked to variations in a gene called NRTN, which influences the survival of neurons that secrete dopamine.

In another part of the study, the team used this genetic variant information to predict smoking habits and alcohol consumption in a separate group of 6092 people of European descent living in the US.

When these European-based risk scores were applied to almost 4000 people of African, East Asian or North or South American descent, however, the results were less accurate.

We may need to develop separate risk scores for people with different ethnic ancestries, says Liu.

Eventually, such risk scores could be used in medical settings, for example to gauge whether someone may be genetically predisposed to smoke or to drink an unhealthy amount, says Liu.

The team didn’t assess genetic variants that are known to occur in fewer than 1 in 1000 people, which could be done in the future using larger sample sizes, says Liu.

“This is a great study. It demonstrates the power of using large samples from multiple ancestry groups in well-designed analyses,” says Joel Gelernter at Yale University.

“It’s overall a substantial advance in our understanding of the genetics, and therefore the biology, of smoking traits and alcohol drinks per week,” he says. 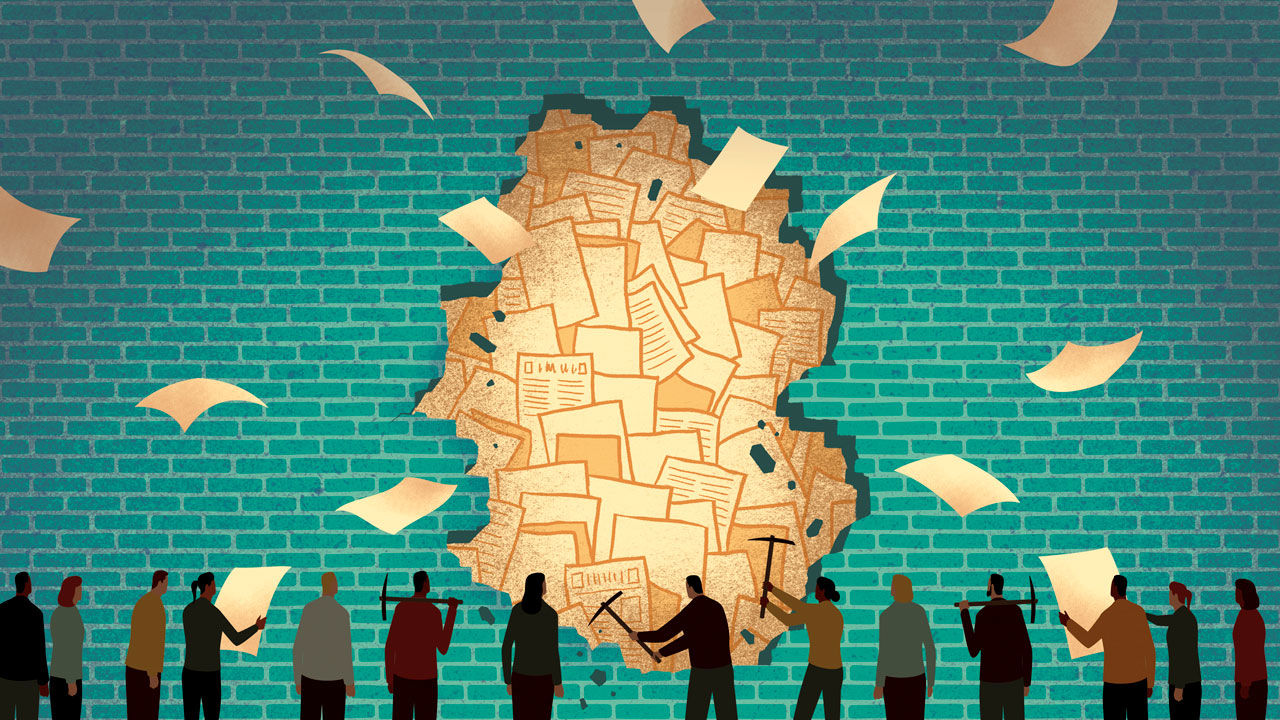 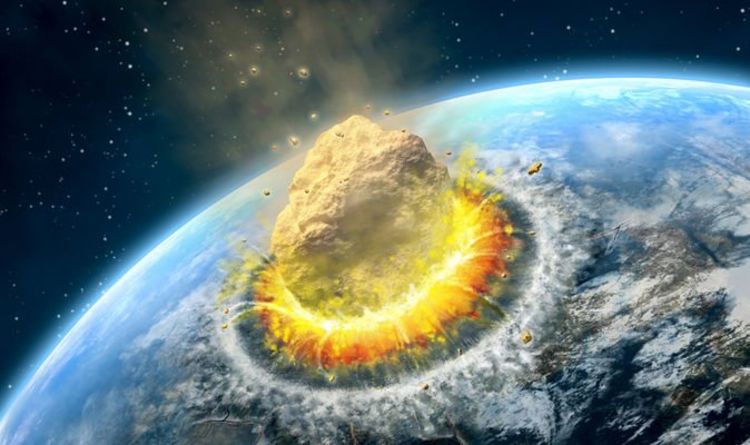 Astronomers estimate such objects have a one in 50,000 chance of hitting Earth every 100 years. The Planetary Society lists the following […] 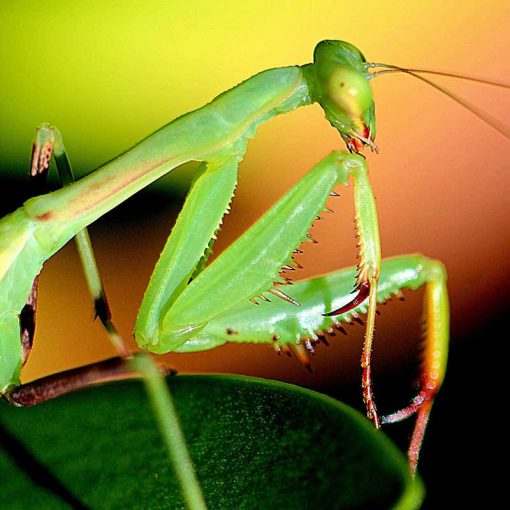