The Lotus Flower Tiara was worn by Kate for the first time in 2013 and again during the State Visit of China’s President Xi Jinping in 2015.

With its elegant diamond-encrusted lotus motifs, the tiara is one of the smaller diadems in the royal collection.

Princess Margaret, the Queen’s younger sister, wore the Lotus Flower Tiara throughout her time as a royal, and before her, it belonged to the Queen Mother.

The Queen Mother, then the Duchess of York, commissioned the tiara in the 1920s. 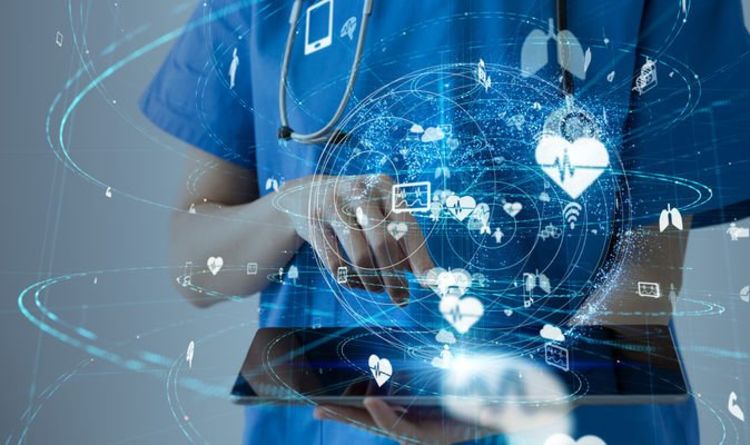 For decades, health myths have influenced how Brits behave and what they buy. To find out what common health myths Brits believe […] 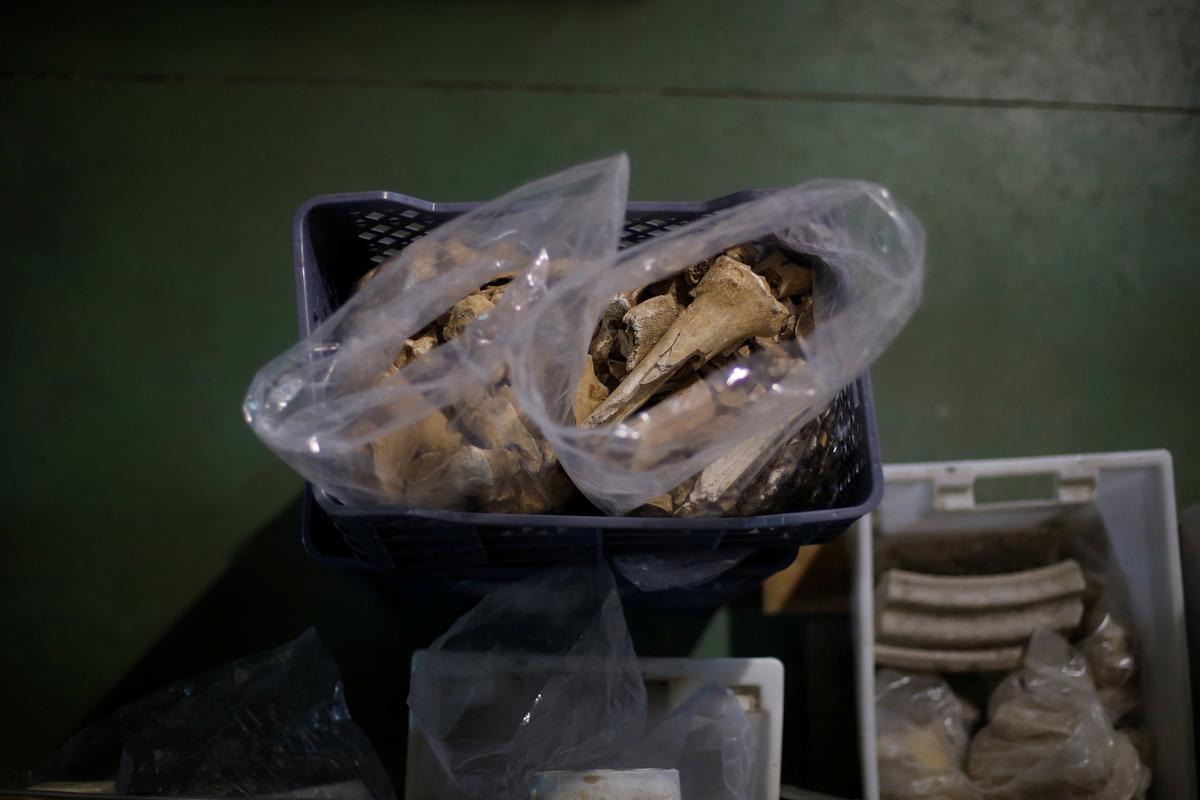 A view of findings from an ancient Roman cemetery with 2000-year-old skeletons and various artefacts, found below a restaurant in Lisbon, Portugal, […] 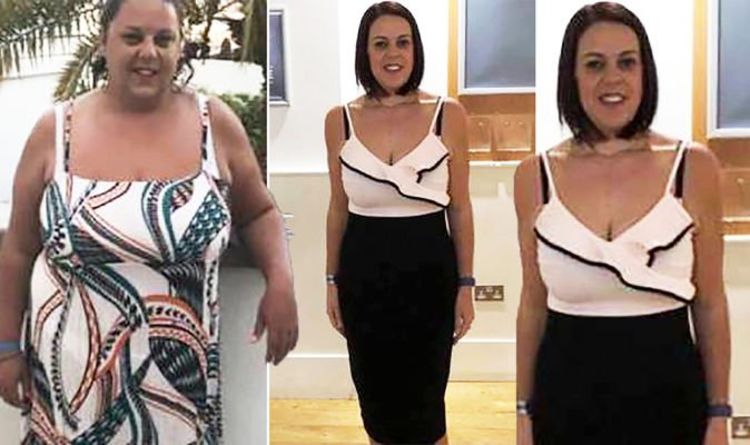 Taking weight loss tips from those who have slimmed down can be a great way to start a transformation. One woman has […] 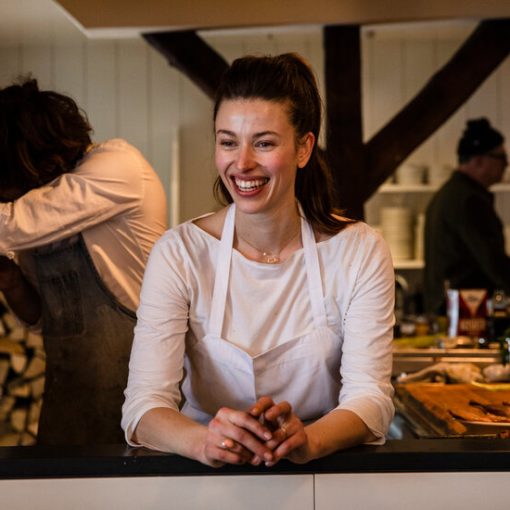