The source claimed: “William is quite aware the Earl has daughters of his own, but the two have agreed that Diana’s iconic piece belongs to her first granddaughter.”

Another royal insider claimed Charlotte knows about the tiara through learning about her grandmother Diana, and cannot wait to one day try it on.

They said: “Lottie knows all about her ‘Granny Diana’ – after all, Diana is one of her middle names. She’s also seen pictures of her wearing the tiara,” they told Australian magazine New Idea.

READ MORE: Kate and William use ‘code names’ when travelling 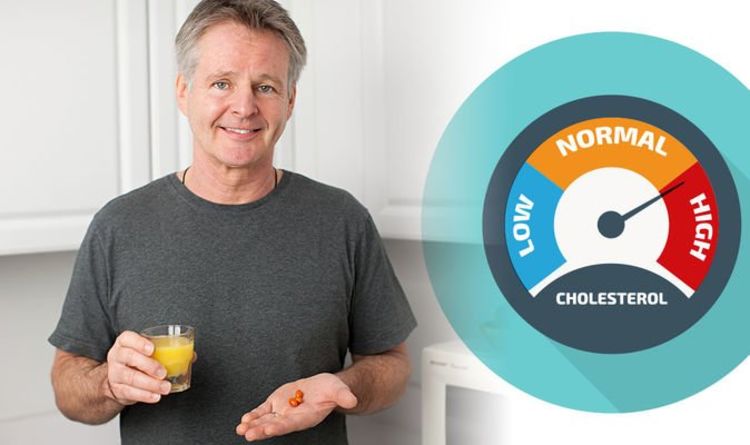 High cholesterol refers to there being an imbalance of good and bad cholesterol, with the scales weighed down by the latter. Here’s […]

“With all forms of alopecia areata, your body’s own immune system attacks your healthy hair follicles, causing them to become much smaller […] 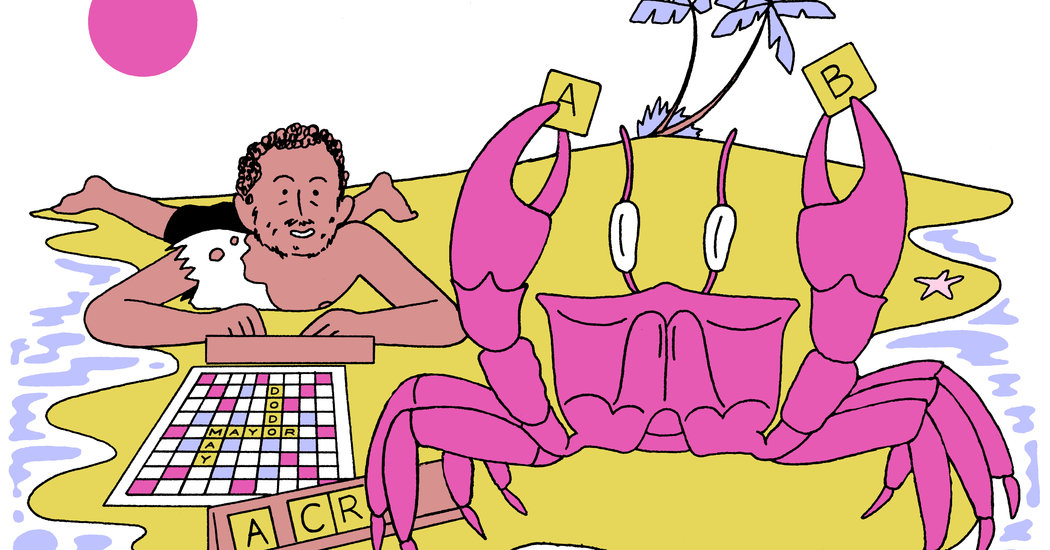 Quarantining in your home is sort of like being marooned on a desert island. You’re stuck in a confined space, cut off […] 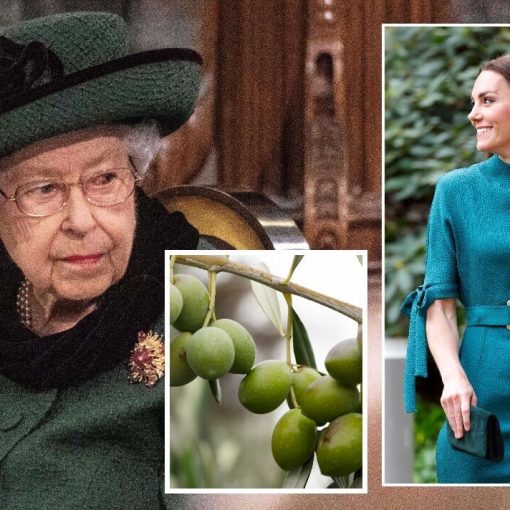 The Queen never reveals certain information about herself, preferring to remain a figure of mystique. The life of a royal may look […]