The Sussexes have detailed their engagement story in episode two of ‘Harry & Meghan’ on Netflix. Shortly before their engagement was announced in November 2017, Harry asked Meghan to marry him while the pair were in residence at Kensington Palace.

Harry said in the documentary: “I wanted to do it earlier, but because I had to ask permission from my grandmother I couldn’t do it outside of the UK.

“I did pop a bottle of champagne while she was roasting a chicken, and that kind of slightly gave the game away and she was like ‘you never drink champagne, what’s the occasion?’

“I was like ‘oh no, I just had it lying around here, whatever.’” Meghan added: “It was a magnum!”

Harry then led Meghan out to a spot in the walled garden surrounded by electric candles where he eventually got down on one knee and popped the question.

READ MORE: Kate closest relationship in Royal Family is ‘only in past tense’

“Harry also used jewels from his mother Princess Diana’s personal collection, with the centre diamond surrounded by two round diamonds as a tribute to her. The jewels are set on a gold band.”

As you might expect for a royal engagement ring, Meghan’s is likely worth a staggering sum.

Meghan’s ring has since been altered slightly to include significantly more sparkle in the form of a pave band and extra diamonds around the central stones.

Harry and Meghan eventually wed in May 2018, and the new Duchess was given a bright gold wedding ring to add to her set.

Welsh gold has been used in royal wedding rings for decades, and the Queen, Princess Diana and Kate, Princess of Wales were also gifted gold for their bands.

Meghan has also been spotted since wearing a third band on her wedding finger, a diamond-studded eternity band.

The ring appeared publicly shortly after the birth of the couple’s first child Archie Mountbatten-Windsor in May 2019.

“This ring was [reportedly] presented as a gift from Harry to honour both their first anniversary as a married couple, and the birth of their first child.

“The eternity ring features the birthstones of Harry, Meghan, and Archie – sapphire, peridot, and emerald respectively.”

The eternity ring may have been altered to mark the arrival of Harry and Meghan’s second child Lilibet Mountbatten-Windsor in June 2021.

Lilibet’s birthstones are pearl, alexandrite and moonstone, so one of these stones may have been included to mark the Sussexes’ happy family of four. 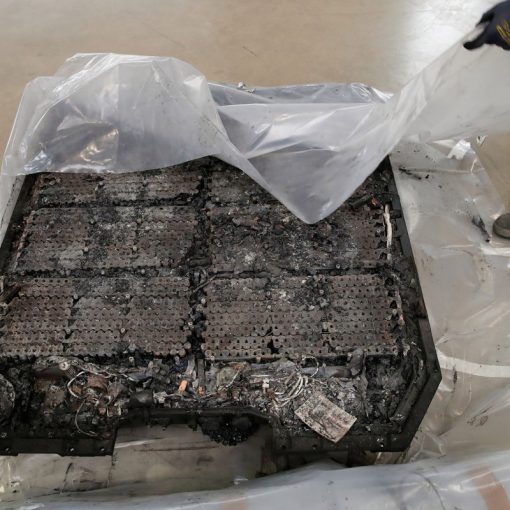 LONDON, July 1 – Researchers in Britain and the United States have found ways to recycle electric vehicle batteries that can drastically […] 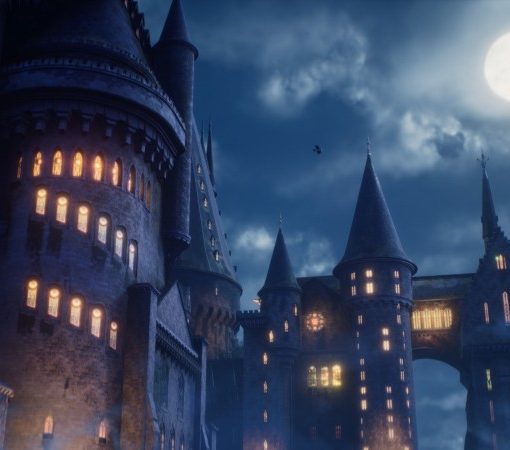 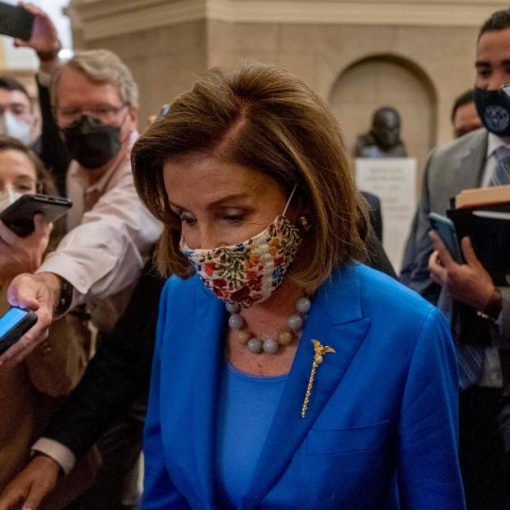 Pelosi’s decision came after hours of intense negotiations, including a call with President Joe Biden and a crush of meetings and calls […] 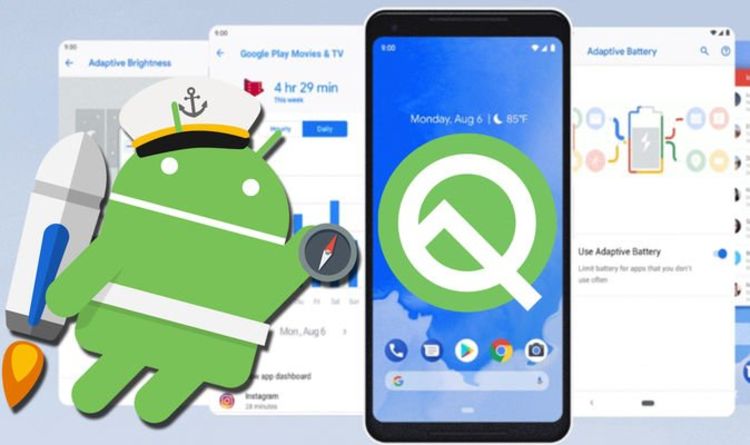 Android Q is anticipated to release in the second half of this year (Image: Google) Android Q, the next substantial version of […]