After much speculation over the fate of Netflix’s docuseries “Harry & Meghan,” the first three episodes finally arrive Thursday, offering an intimate look at the lives of the Duke and Duchess of Sussex and, as the trailers suggest, further insight into why they stepped down from their royal duties.

But who is telling their story? The six-episode docuseries is directed by Liz Garbus, an Emmy-winning and two-time Oscar-nominated documentary filmmaker who has tackled topics ranging from voter disenfranchisement in the US to the life of jazz singer Nina Simone.

“It’s nice to be able to trust someone with our story — a seasoned director whose work I’ve long admired — even if it means it may not be the way we would have told it,” Markle said about Garbus in a Variety interview earlier this year. “But that’s not why we’re telling it. We’re trusting our story to someone else, and that means it will go through their lens.”

Liz Garbus will tell the Duke and Duchess’ story over six episodes. Credit: From Netflix

Garbus’ voice can be heard in the official teaser for “Harry & Meghan” asking the couple, “Why did you want to make this documentary?”

The Duke of Sussex responds: “No one sees what’s happening behind closed doors.”

Her directorial debut, “The Farm: Angola, USA,” which she directed alongside Jonathan Stack and Wilbert Rideau in 1998, earned her first Academy Award nomination and an Emmy. The documentary followed the lives of several prisoners in the maximum-security Louisiana State Penitentiary, nicknamed Angola after the slave plantation that once occupied the site, and the deep racial divides between inmates and the administration.

Since then, she has produced a range of documentary work and sat in the director’s chair for the occasional scripted drama, including the Emmy-nominated season four finale of “The Handmaid’s Tale.”

In 2012, Garbus released “Love, Marilyn,” which featured A-Listers including Uma Thurman, Glenn Close and Viola Davis reading the memoirs of Marilyn Monroe. Her telling of Simone’s life, “What Happened, Miss Simone?” earned her her second Academy Award nomination. Since then, she’s taken on US politics in “The Fourth Estate,” “All In: The Fight for Democracy” and “Mayor Pete.” She also helmed the critically acclaimed docuseries “I’ll Be Gone in the Dark,” adapted from Michelle McNamara’s book about the true crime author’s personal, tireless hunt to uncover the identity of the Golden State Killer. McNamara died before his eventual arrest and sentencing.

Volumes one and two of “Harry & Meghan” release December 8 and December 15, respectively. Prince Harry will have more to share with the world after the series concludes — his memoir “Spare” will be published in January. 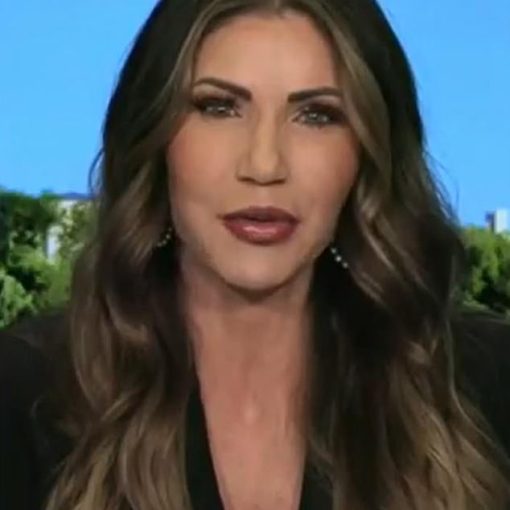 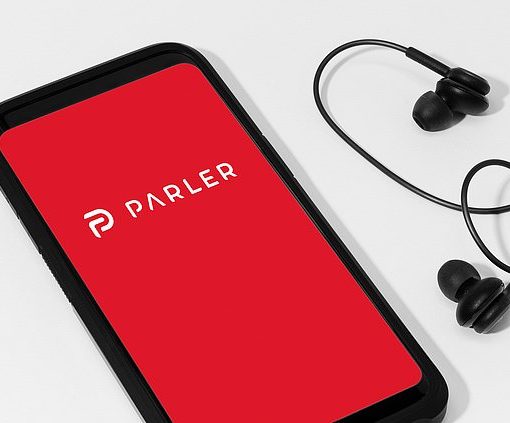 Parler has announced its official relaunch a month after it was shut down in the wake of the January 6 Capitol riots. […] 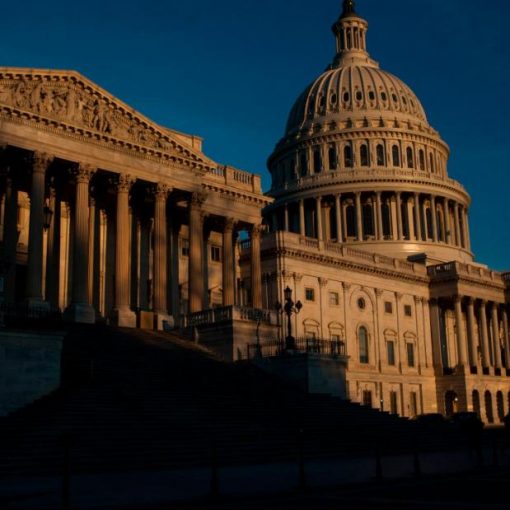 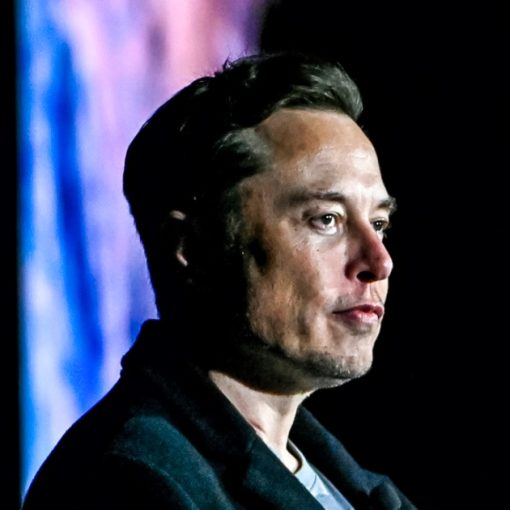 Twitter is suing Elon Musk to force the tech titan to commit to his bid to purchase the company for $44 billion. […]