This week’s Strictly Come Dancing could see a shock elimination after the singer was showing signs of stress during her performance which left her in the bottom two on Saturday evening. Body language expert Darren Stanton pointed out there are signs Molly is struggling in the competition.

Last weekend, the former Britain’s Got Talent finalist who is partnered with dancer Carlos Gu, survived her fourth dance-off of the series.

After securing her spot, Molly took to social media to thank her fans and supporters for “keeping the dream alive.”

She added: “I’m feeling so blessed to still be in this competition. Thank you to everyone who did vote and support us.

Darren also felt Molly did not seem as synchronised with her partner Carlos and suggested the pressure to win the coveted Glitterball trophy was getting to the star.

He predicted Molly would have exited the show last weekend and was surprised the judges saved her in the dance off.

Darren shared: “I did predict she would make an exit this week, however the judges had other ideas and clearly wanted to see more from Molly.

“While she has produced some great performance, high scores and great feedback, her consistency has been quite sporadic.”

Molly recently hit the headlines when she deflected allegations she had found love on Strictly, with rumours swirling about her relationships with Tyler West and Nikita Kuzmin.

Speaking on the rumours she said: “Anyone who’s squeezing it in, please share the tips. I want to know how you do it. They are both lovely boys but I’m too busy for any of that.”

Molly added: “My priority on this show is to dance and learn and put on a good performance. I didn’t facto anytime in for romance unfortunately.”

This weekend’s semi final will see Molly battle it out against Hamza Yassin, Will Mellor, Helen Skelton and presenter Fleur East for a place in the final and a chance to lift the acclaimed trophy.

Strictly Come Dancing airs on Sunday at 7.15pm on BBC One, with a results show on Monday. 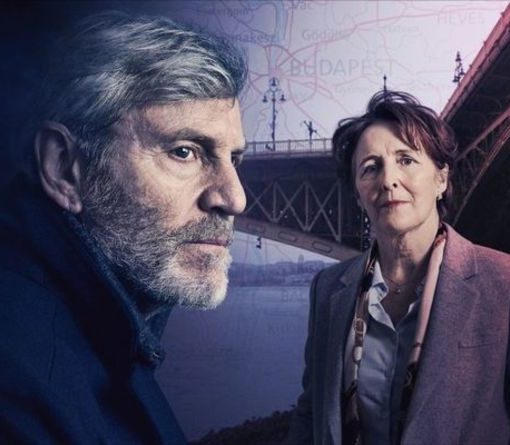 Speaking about the upcoming series, Fiona talked about the immense grief her character undergoes. She said: “If you haven’t got near episode […] All hope might not be lost for Gentleman Jack.  After the show, a co-production between the BBC and HBO, was canceled by […] 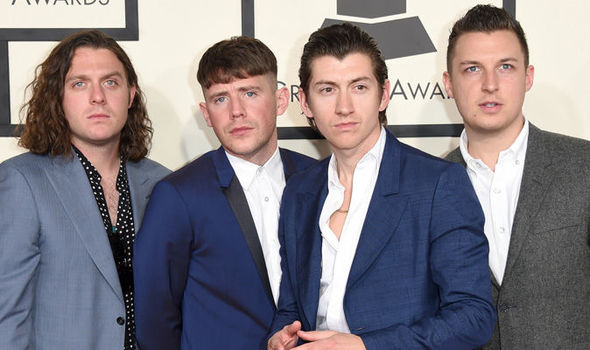 The now iconic band have been revealed as part of the line-up for the Firefly Festival, where they join Eminem, Kendrick Lamar […] 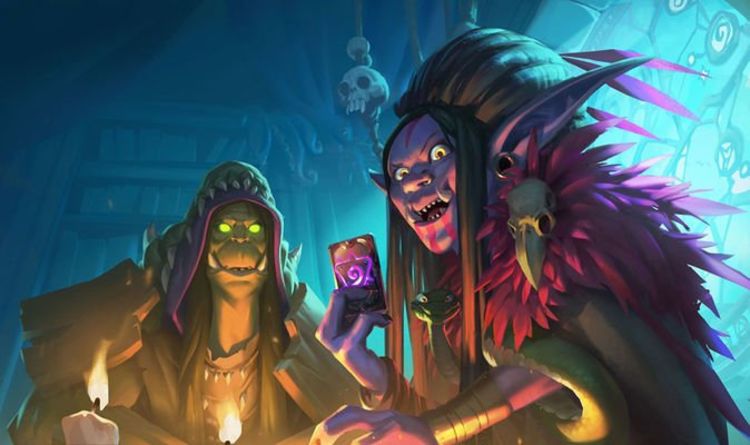 Hearthstone is getting a big new update today that’s being launched at the same time on PC and Mobile platforms. The Hearthstone […]