Research by a Southampton scientist to turn CO2 into rock is to be scaled up after his team won a £1m prize.

Prof Juerg Matter’s work to remove carbon from the atmosphere led to the formation of 44.01, the Omani company that won an Earthshot Prize on Friday.

The firm’s peridotite mineralisation of carbon dioxide was announced winner of Earthshot’s Fix Our Climate category.

Swiss-born Juerg Matter is professor of geoengineering and carbon management at the University of Southampton and sits on the scientific committee of 44.01, which gets its name from the molecular mass of CO2.

He said: “Winning is a recognition of my research of the past 15 years and the impactful and hard work we are doing at 44.01 to implement our solution to tackle climate change.

“Removing CO2 from the atmosphere will be critical if we are to avoid the most disastrous effects of climate change, and we believe peridotite mineralisation can offer a safe, permanent, cost-effective means of eliminating CO2 once it has been captured.

“Thank you to everyone who has supported us so far.”

Oman has the largest concentration of peridotite rock in the world.

Peridotite mineralisation happens naturally but can take many years to mineralise small amounts of CO2.

The method developed by 44.01 accelerates the process by pumping carbonated water into seams of peridotite rock, deep underground.

The Earthshot prize was launched by Prince William to fund projects that aim to save the planet.

Five winners were each awarded £1m to develop their innovation.

Talal Hasan, founder of 44.01, said: “Climate change is the greatest challenge we have ever faced but being part of this amazing group of finalists gives us hope.” 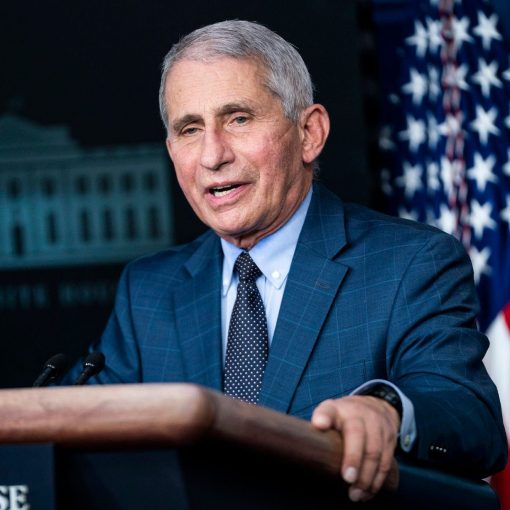 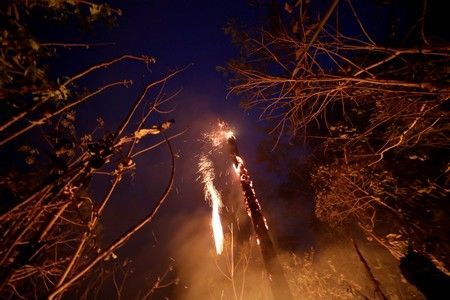 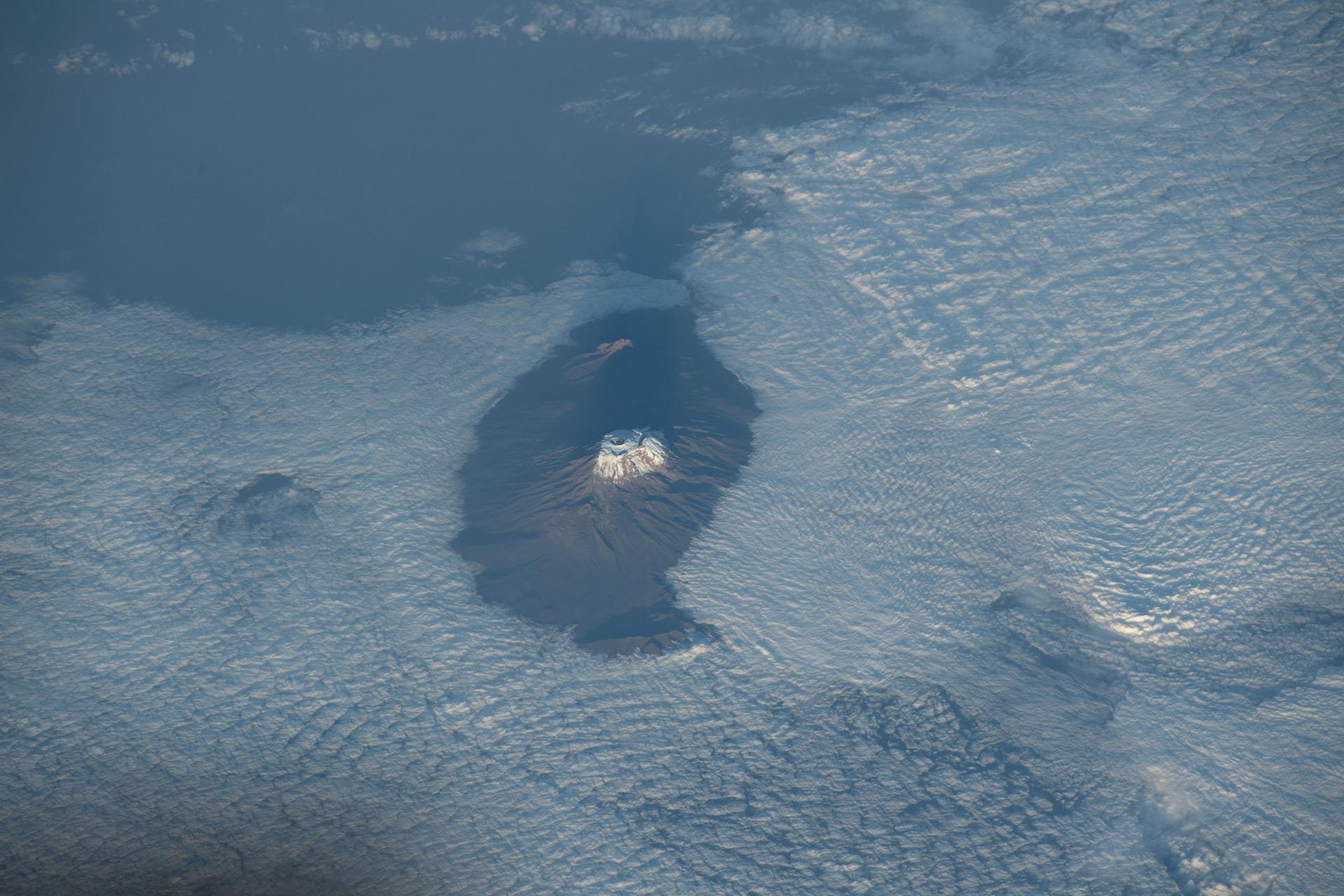 Russia launched the first component for the International Space Station 20 years ago today (Nov. 20). That Zarya module was joined in […] 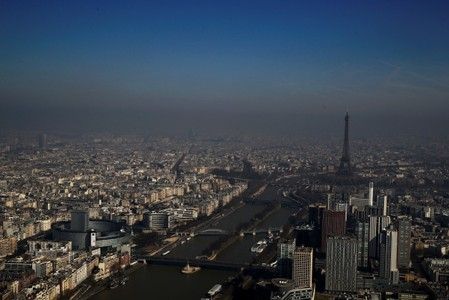