But with the aid of a smart instrument called an Electrospit, high speed Vodafone 5G network, and Martine’s vocals, Tanja was able to sing a surprise rendition of “Silent Night” to her sister on her doorstep.

Love Actually star Martine McCutcheon’s live vocal sounds were transmitted from a studio to Mia’s house and into the Electrospit, which Tanja wore around her neck, allowing her to shape Martine’s sounds into her sister’s favourite carol.

Thanks to the speed of the 5G, there was no delay in Martine’s vocals reaching Tanja – with the duo performing in perfect unison.

Tanja, from Leeds, is incredibly close to her sister Mia, but during her treatment and through her early recovery, lockdown prevented them from being together.

This Christmas, Tanja wanted to give Mia a surprise she would never forget.

Tanja said: “The hardest thing about this (having my voice box removed) was the loss of my singing voice – and although I do still have a voice, it’s not the one I was born with.

“Being able to surprise her on her doorstep and perform in this whole new way felt really special – I never thought I’d get to perform again in this way.”

Martine’s vocal sounds – the harmonies that provided the tune to Silent Night – were transmitted from the recording studio to the headphones, which Tanja was wearing around her neck.

As the vocal samples travelled through Tanja’s throat, she was able to shape the sounds into the words of Silent Night, and the duo performed magically, in perfect unison.

Martine McCutcheon said: “I have simply been blown away by how 5G and tech can be used in this way.

“To be able to make Tanja and Mia’s Christmas super magical has been a real privilege for me.

“I’ve been so inspired learning about the laryngectomy community, and hope this project will educate the wider public on how to help remove any stigmas those with diverse voices may face.”

The key to the brilliant timing of the performance was Vodafone’s superfast 5G network, which meant there was no delay in Martine’s vocals reaching Tanja – allowing them to stay perfectly in sync with each other, despite their different locations.

A spokesman for Vodafone, which facilitated the duet with Martine, said: “We’re always looking for ways in which we can use our technology to make a difference.

“Using the power of our 5G network can help achieve things that were thought impossible before.

“Obviously, this is very early days for this project – but by working with companies like Sound Voice, who identified this use of the Electrospit, we’re excited to continue to explore what else might be possible.”

And Dr. Thomas Moors, ear, nose, and throat doctor with a special interest in voice therapy and rehabilitation, added: “Losing your voice can be a devastating and depersonalising experience.

“Voice goes hand-in-hand with identity, and I’ve seen first-hand how challenging it can be to find a new balance and means of self-expression.

“The laryngectomy community is a small and scattered group, around 8,000 in the UK – easily overlooked in our society, and at risk of social isolation.

“Working with Vodafone has been exciting – it is the first telecom company we know of that is invested in helping out a group of people who are challenged on multiple levels in their communication.

“It shows that tech developments can help us on our journey, and the power of 5G means we can connect and communicate with people like we never thought.” 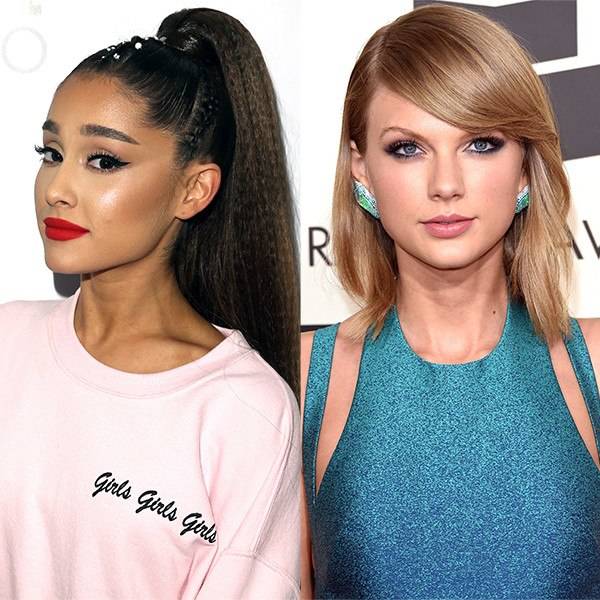 Ariana Grande is encouraging her fans to rock the vote. The “Breathin” singer joined the likes of fellow pop star Taylor Swift and […] 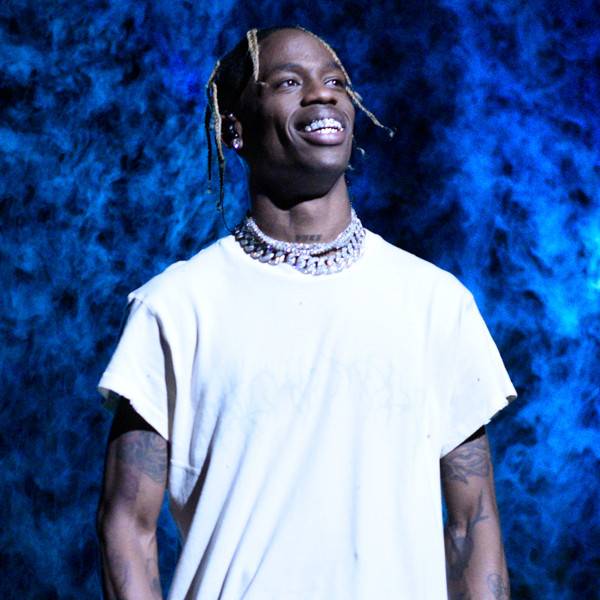 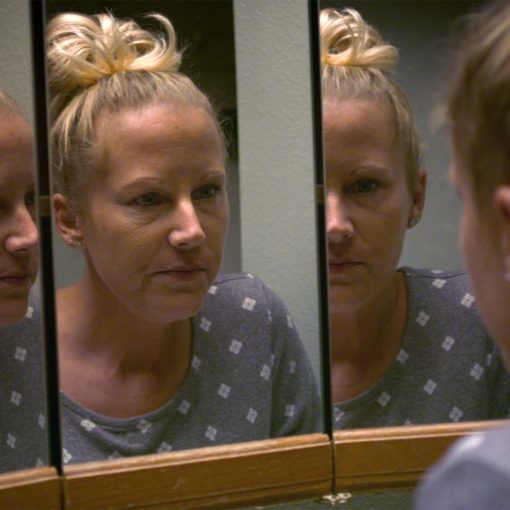 Growing up as an only child, Jacoba Ballard desperately wanted siblings.  In 2014, at 35, the Indiana native’s wish came true when […] 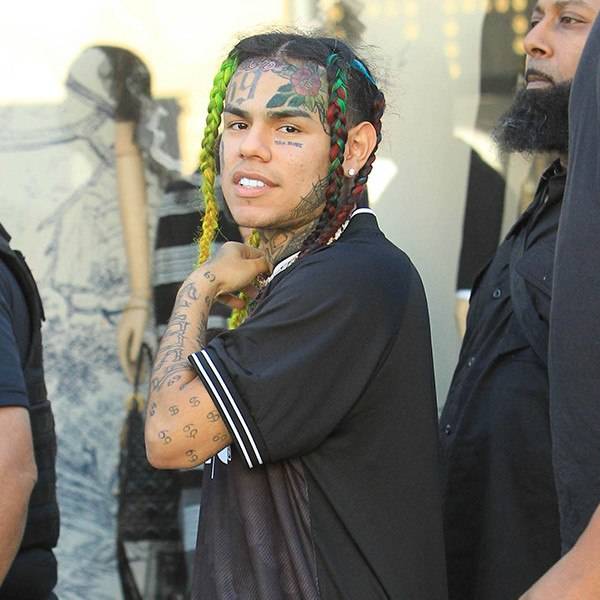 Tekashi 6ix9ine‘s attorney, Lance Lazzaro, confirmed to E! News Thursday that his client has been transferred to a new facility for “security […]