A Michigan man exposed his buttocks to a judge during a virtual court appearance on Monday.

Hassan Chokr, 35, was in court for a virtual emergency bond motion hearing regarding a charge of resisting arrest in Wayne County when he mooned Judge Regina Thomas, and the court has now revoked his bond, according to FOX 2.

Chokr was out on bond when he also allegedly yelled antisemitic comments outside a West Bloomfield Temple daycare on Friday.

The prosecutor said during the hearing that Chokr had, “posted videos and statements on Instagram where he talks about buying guns and in one of his Instagram posts the defendant says ‘Your Jew tactics will only backfire on you, you have no place on this earth, Jew [expletive] Jew mother [expletives]. A storm is coming to wipe you all out of our lives.’”

Then, Chokr, who had said he pleaded the fifth, became frustrated. He began yelling and pointing at the camera during the hearing. Thomas said the court had muted Chokr’s microphone amid his outburst.

“I want the record to reflect that while the court has muted the defendant’s microphone he appears to be yelling and pointing at the camera at the Oakland County Jail,” Thomas said. “And now he has removed his pants to show the court his backside.”

Attorney Duane Johnson said he wanted to make a record of Chokr’s defense in the case and the judge raised questions about the defendant’s mental state.

“You can go ahead and make a record, but he seems to be mentally ill quite frankly,” Thomas said. “I don’t know why anyone would think it is appropriate to pull down his pants and show the court their behind during a court proceeding.”

Johnson said a mental health evaluation “probably would be a good thing” and claimed that Chokr was expressing his freedom of speech.

Thomas, however, pushed back on the First Amendment argument.

“We are free to say whatever we want to say, but we are not free from the consequences,” Thomas said. “So if we are doing things that are unsafe, and we are infringing on other people’s rights, we don’t get to do and say anything we want to without the consequences of those actions. That’s where your client finds himself today.”

“He exercised his right, and I am exercising my right to give him a consequence for that. Nothing that any of us do in this life is without consequence,” she continued.

The judge also addressed accusations that Chokr went to a private property and harassed women and children. She said the court was concerned about him being in the community. 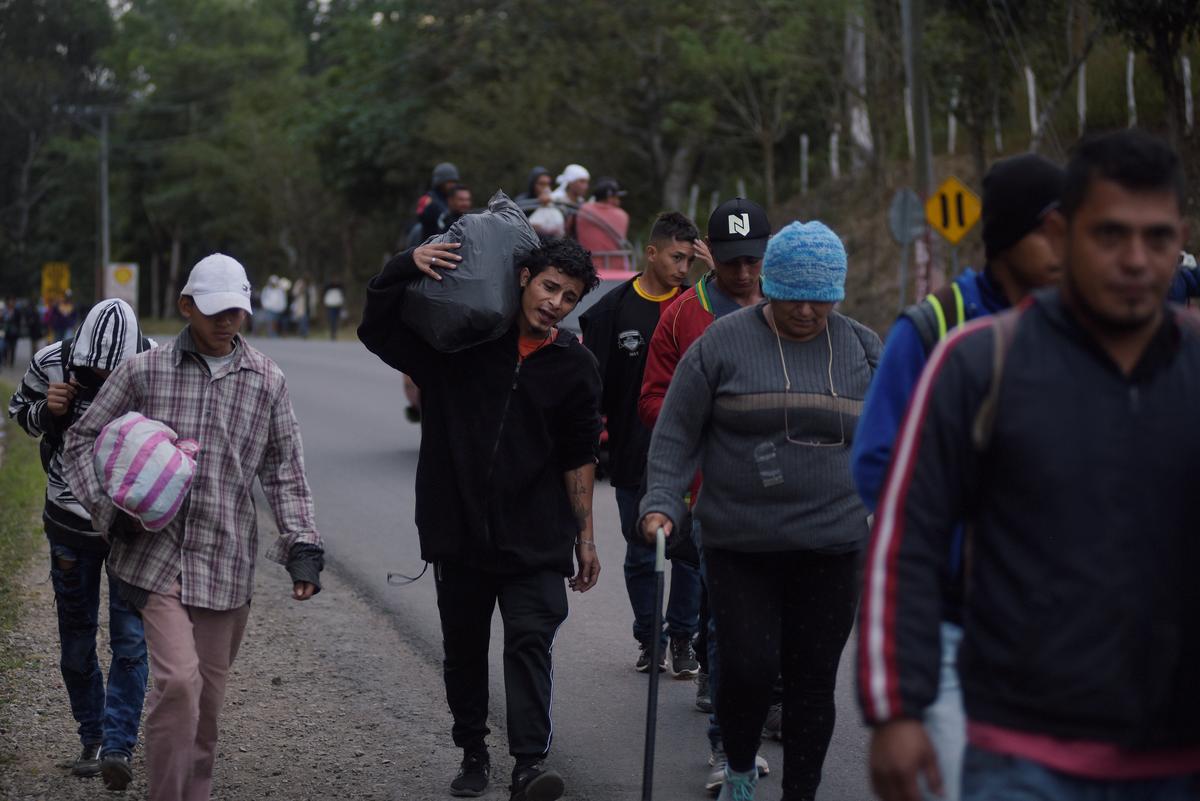 GUATEMALA CITY/TEGUCIGALPA (Reuters) – At least 2,200 people have entered Guatemala as part of a fast-growing U.S.-bound caravan from Honduras, authorities said […] 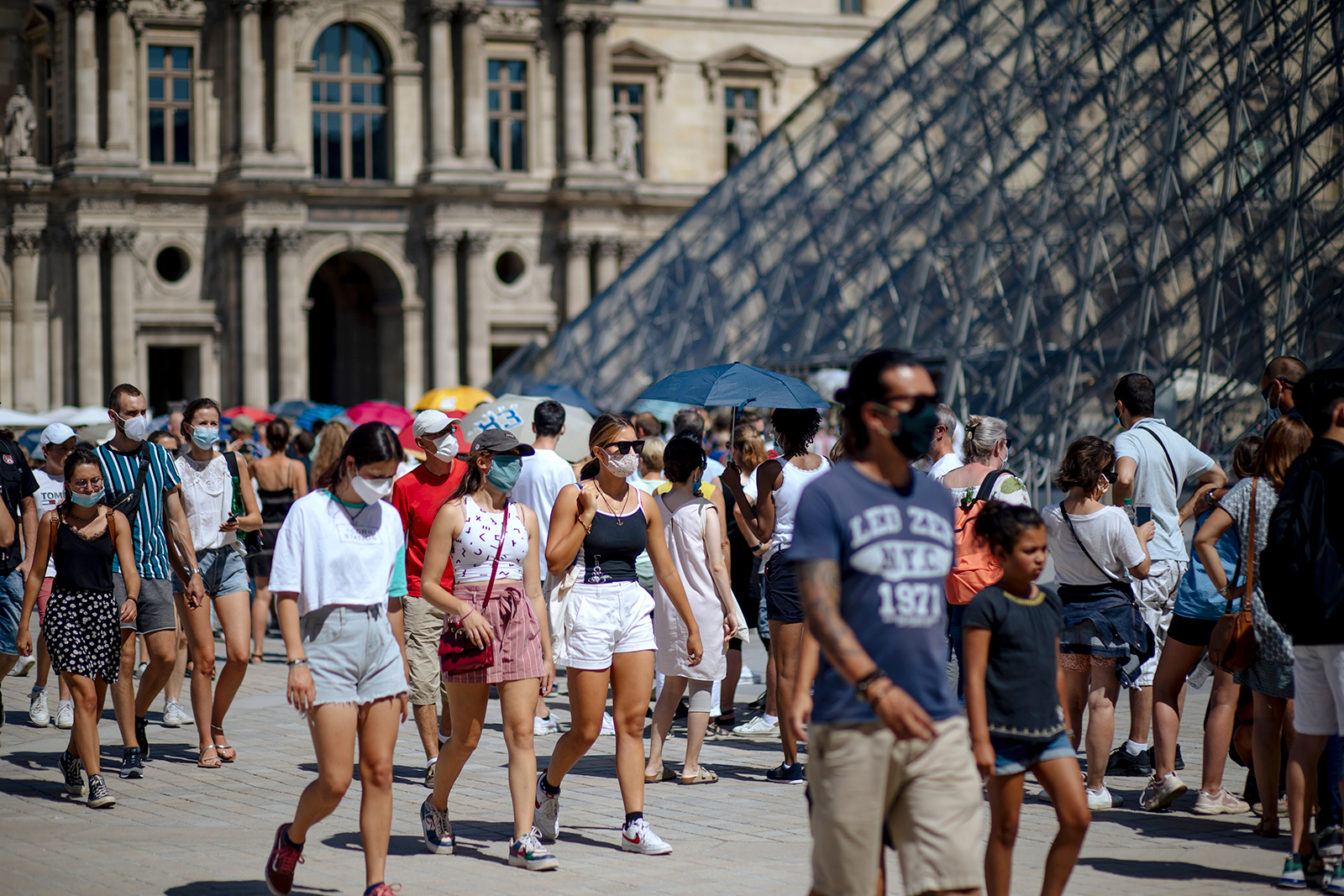 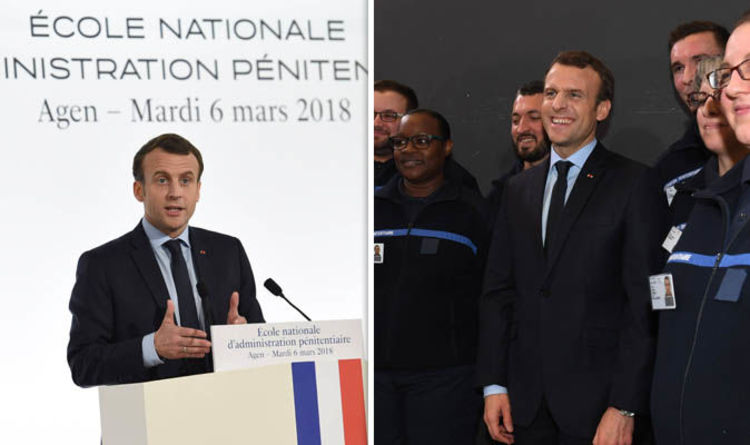 Living conditions in French prisons have long been a source of embarrassment for the government, with Mr Macron himself once describing them […]