Households across the country are facing a difficult winter, as nearly half a million of the UK’s poorest homes have faced warrants from energy firms, allowing them to forcibly install prepayment meters. Households which have such meters installed pay for their gas and electricity before they use it, on a pay-as-you-go basis, by buying credit, usually with a key or smart card, and adding this to the meter. As you use gas or electricity, the credit on the meter is used up. This form of energy payment is generally considered to be more expensive. According to the Money-Saving Expert, this is because they are more effort for the suppliers.

Their site says: “Providers prefer to get regular, automatic payments for your energy, which is what you get with direct debit payments on standard credit meters. This is why it’s the cheapest way of getting your energy.”

A recent report from the i found that the UK’s biggest gas and electricity suppliers have been handed over 490,000 warrants, allowing them to force their way into properties since July 2021.

Since October last year, debt collecting agents acting on these suppliers’ behalf have been received 18 percent more warrants in England and Wales.

The report revealed that these warrants are generally granted through an obscure court process in which magistrates who sign them off have little or no oversight of people’s vulnerability or health issues.

In one example of a court in the North of England, magistrates signed off a single batch of 496 utility warrants in an astonishing three minutes and 51 seconds, as a debt agent representing several major energy firms dialled in by telephone.

This comes as new data has revealed a staggering two million households have been in debt over their energy bills during the second quarter of this year. As household bills have hit new highs every few months, a record number of Britons are in arrears over their electricity payments.

The ever-growing fossil fuel energy crisis has placed Britons in a precarious position, as data from the energy regulator Ofgem has revealed that at the end of June, 2,347,511 households were behind on their electricity bills and 1,858,585 on their gas bills. Within just three months, both figures have risen by about a quarter, and by nearly two-thirds since the end of 2020.

READ MORE: Energy bill horror as thousands of households in dark over £400

Matthew Cole, the head of the Fuel Bank Foundation, which supports people in a fuel crisis, said: “We are seeing people who are new to fuel poverty. We can hear the panic in their voices. They can see the cliff edge approaching.”

Overall, these standing charges cost Britons on average £50 more every year, when compared to an equivalent direct debit customer, owing to the cost of the extra infrastructure needed to accept payments.

Richard Neudegg, director of regulation at Uswitch, said: “The rise of prepayment meter numbers is a worrying reversal of a trend after nine consecutive quarters falling – suggesting households are becoming increasingly at risk this winter.

“With energy prices set to rise again in April, this is a warning of things to come and we will most likely see more and more households moved to prepayment meters in the coming months and years.

“Families and individuals on pre-payment meters will be plunged into darkness as they self-disconnect when they can’t afford to top up.”

A spokeswoman for EnergyUK, which represents some of the biggest suppliers, said: “Prepayment meters have been a way of helping customers monitor and budget for their energy usage, but suppliers are very aware of the challenges millions of customers are facing right now.

“There are difficult decisions around indebted customers as suppliers are also required to try to prevent them falling further into arrears and given that any increase in bad debt will ultimately have to be recouped from customers’ bills.” 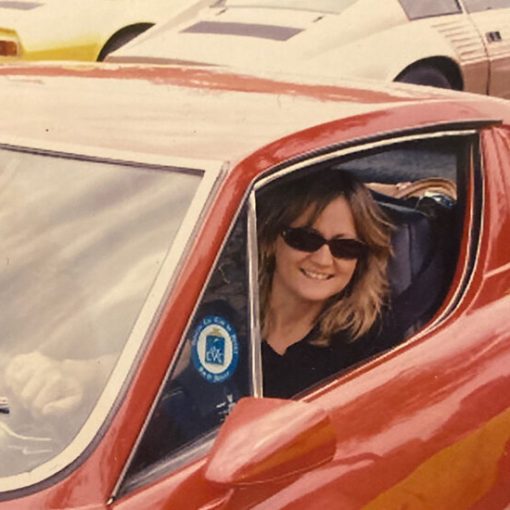 RIO DE JANEIRO — “Hey, why don’t you have a car?” My mom has asked me this question maybe once every two […] 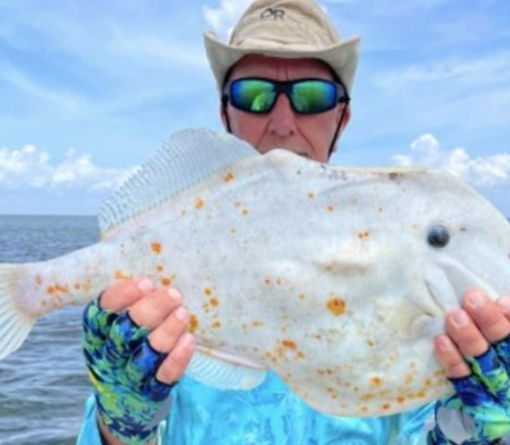 Tom Bosworth was fishing with two friends on March 31 when he caught the strange-looking fish. But the image of the bizarre […] 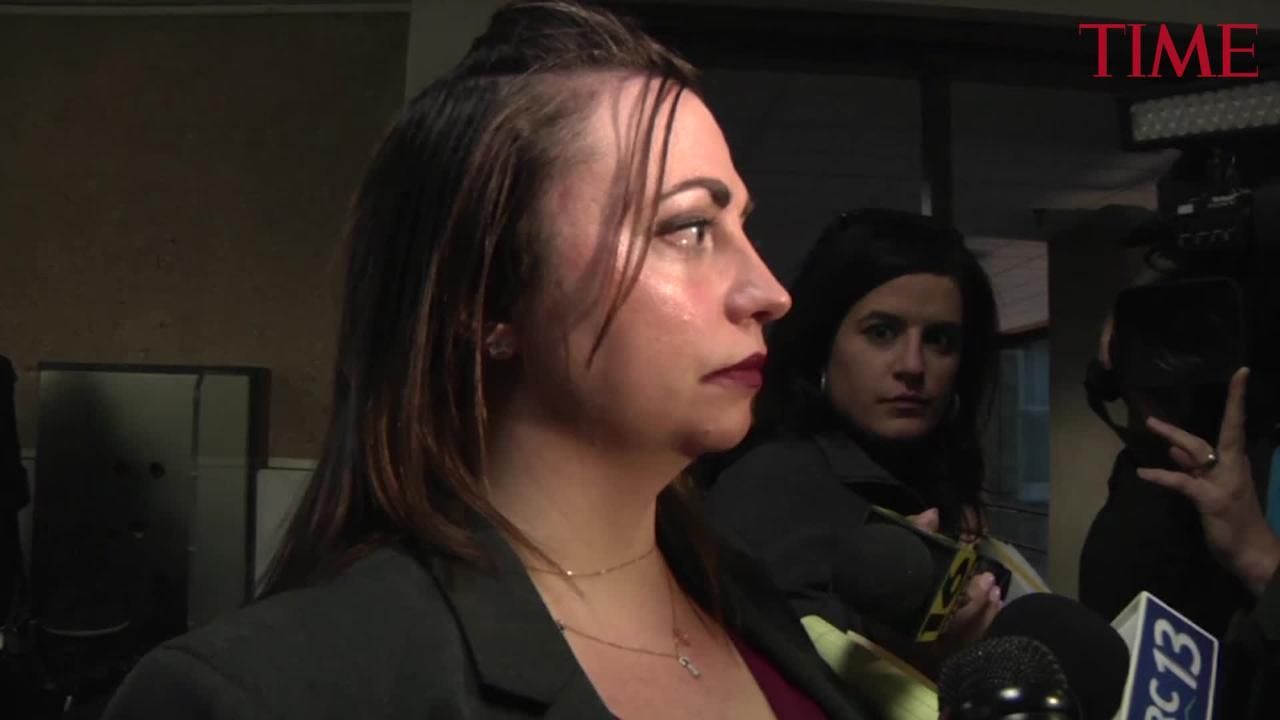 A Tennessee lawmaker introduced a bill this week to ban fraternities and sororities from state colleges and universities, hoping to force a […] 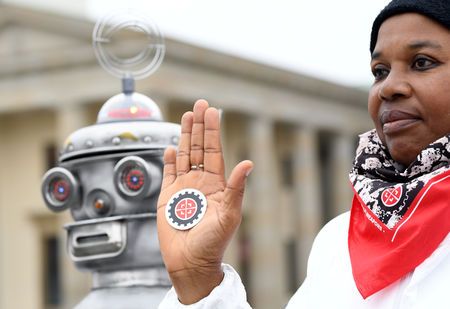