Netflix a huge amount of world-class documentaries in its library, but no subgenre is as packed as true crime.

In some ways we have Netflix to thank for the all-consuming popularity of true crime. Early Netflix documentaries like Making a Murderer, alongside viral podcasts like Serial, have resulted in almost every single streaming platform stacking the deck with dozens of copycat shows.

Netflix – undoubtedly – has the deepest (and best) true crime back catalog and that has continued to this day. Established, legacy hits like The Keepers and The Staircase are now buoyed by recent classics like Keep Sweet and The Girl in the Picture.

But there’s one true crime series on Netflix I rarely hear people discussing, which is strange. Because for my money, it’s the best of the lot.

Who Killed Little Gregory? is a 2019 five-part series focused on the case of 4-year-old Grégory Villemin, who was found murdered in the Vologne river in France in 1984.

What follows is a sordid tale that spans a ludicrous three decades. With family feuds, multiple twists and turns, and the ominous presence of an anonymous crank caller known as “The Raven,” Who Killed Little Gregory? is a fascinating story that continually surprises in terms of its scope. A significant part of the show is dedicated to solving the mystery of the murder itself but, like the very best documentaries, it examines broader, challenging issues unearthed by this brutal, horrifying crime.

Without spoiling too much, Who Killed Little Gregory? has the good sense to explore not just the crime itself, but the ways in which the French media chose to cover it, and the relentless harassment suffered by Grégory’s parents in the aftermath of the murder. Make no mistake, this is very much a true crime documentary like many you’ve watched in the past, but it’s elevated by the delicate manner in which it explores the limits of media encroachment and the impact of sexism on reporting.

Many Netflix documentaries – particularly multiepisode series like The Vanishing at the Cecil Hotel – tend to suffer from extreme bloat. They’ll stretch out episodes, repeat angles, go down pointless rabbit holes. Often, as a viewer, I’ll feel manipulated. Who Killed Little Gregory? does not suffer from these issues. It’s lean, it’s compelling. This is a documentary that earns its five-episode runtime because it’s a complex story with multiple layers that require the sort of intellectual rigor that the producers apply.

And Who Killed Little Gregory? applies the rigor effectively. This is a French production exploring what is – much like the JonBenét Ramsey case in the US – clearly an extremely loaded and long-discussed crime in France. The show serves as a baseline introduction to this case, but also heads in directions you don’t normally see in the true crime genre. It manages to express the brutality of the central crime without resorting to hyperbole or feeling exploitative.

If you haven’t watched yet, you absolutely should. True crime is perhaps the most oversaturated documentary genre, not just on Netflix but on all streaming services everywhere, but Who Killed Little Gregory? is fantastic. If it’s not the best example of true crime on Netflix, I’m having a hard time thinking of its equal. Watch it. ASAP. 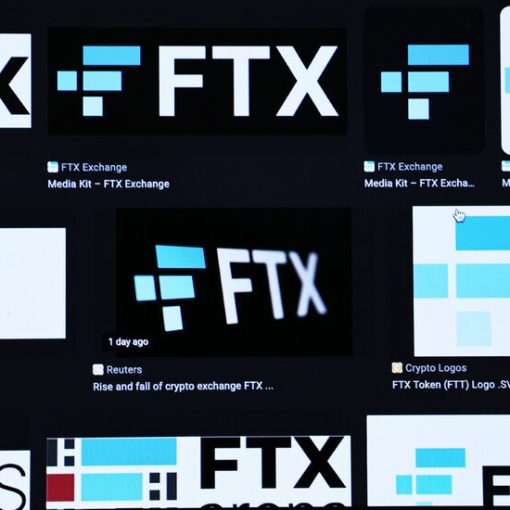 When the cryptocurrency market experienced a $2 trillion crash in May, the crypto company FTX offered financial lifelines to several collapsing firms. […] 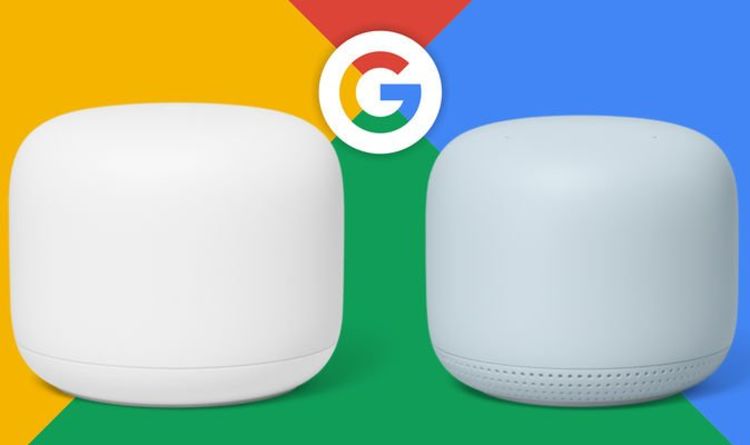 There are two parts to Google’s Nest Wi-Fi, the router itself and beacons that can be scattered around a home to increase […] 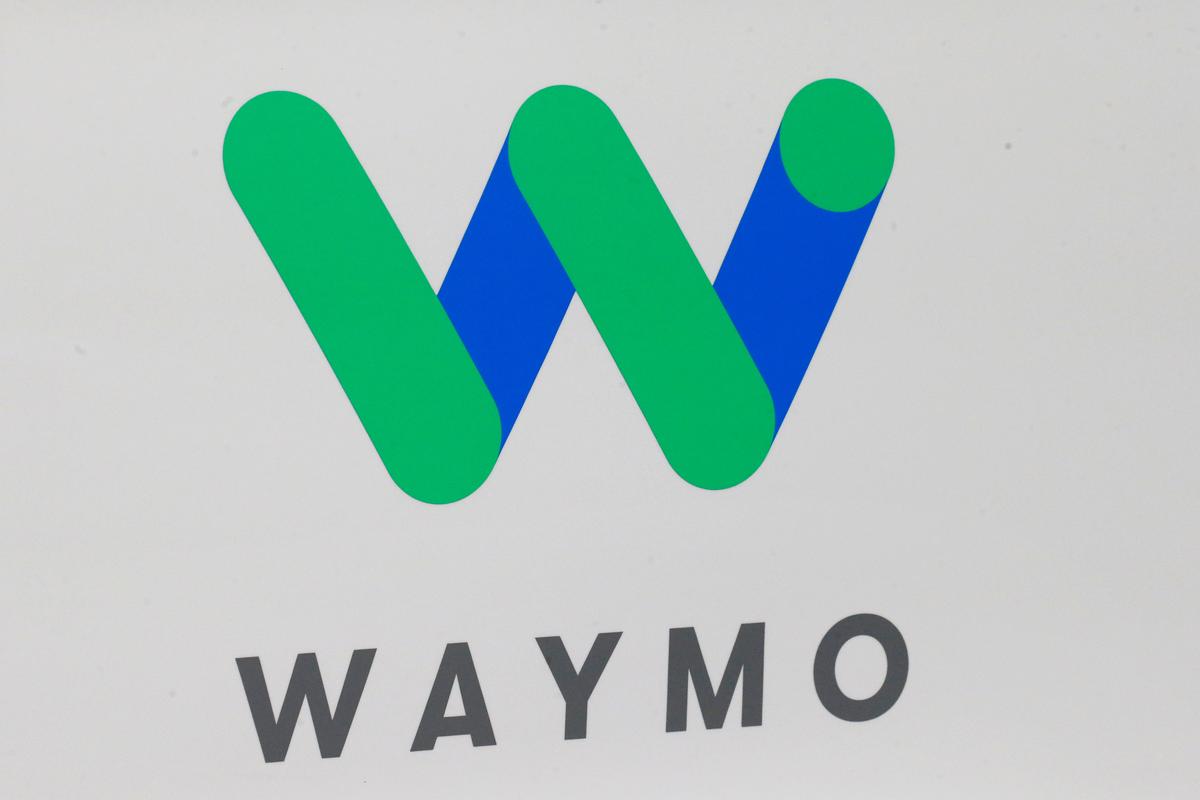 FILE PHOTO: The Waymo logo is displayed during the company’s unveil of a self-driving Chrysler Pacifica minivan during the North American International […]