An 82-year-old pensioner has been thrown against a wall and gored by an enraged bull during a festival in Spain, footage has shown. During the Bou en Corda (Bull on a Rope) festivities in Ontinyent, in Spain’s Vall d’Albaida region on Sunday, the old man was attacked by the distressed bull after he failed to outrun the animal. In the footage, the man can be seen slowly jogging alongside the bull before it rammed him into a wall and began goring at his legs with its horns. Despite the incident, the likes of which are not rare during festivals involving civilians running with bulls, roughly one-third of Spaniards still support the long-standing festivities.

Over the weekend, hundreds of residents of the small municipality of Ontinyent in the Valencian Community charged through the streets trying to outrun the bulls let loose on the area.

Footage showed the daredevils running through Ontinyent attempting to get as close to the animals as possible and lead it into one of the local houses.

But the 82-year-old local appeared to get too close to one of the bulls, jogging just metres away from the animal before it attacked him.

The man was thrown into the air, colliding with a concrete wall behind him before falling to the ground.

Though initial contact with a bull is extremely dangerous, those that run with the bulls are often warned of the importance of fleeing as quickly as possible post-impact, since the animals tend to otherwise use their horns to gore their victims.

But the old man, after hitting the ground, appeared limp and motionless, and the bull proceeded to frantically lash out with its horns at the man’s body.

Fellow runners eventually managed to wrench back from the bull using the rope tied around its neck, before others then desperately tried to help the old man.

Despite the viciousness of these attacks, however, researcher Rosa Fernandez found last year that 34.7 percent of the Spanish population supported festivities involving bulls and wanted to keep them.

It is not known exactly how long the tradition of running the bulls has existed but researchers suggested the festivities began as early as the 1800s. Bull-fighting, in which a matador donning a red cape, known as a muleta, plays with a bull before eventually killing it with a sword, has been around for even longer.

But support for the practices involving bulls is not unanimous, with nearly half of the country (44.1 percent) keen for such acts to be banned.

Commenting on the incident with the pensioner, one social media user against the practice of bull running wrote: “The question is not what that old man was doing there, but who put a bull on the public highway and granted permission to the mob to corner him, make him feel afraid and enrage him. This country is still determined not to enter the 21st century.” 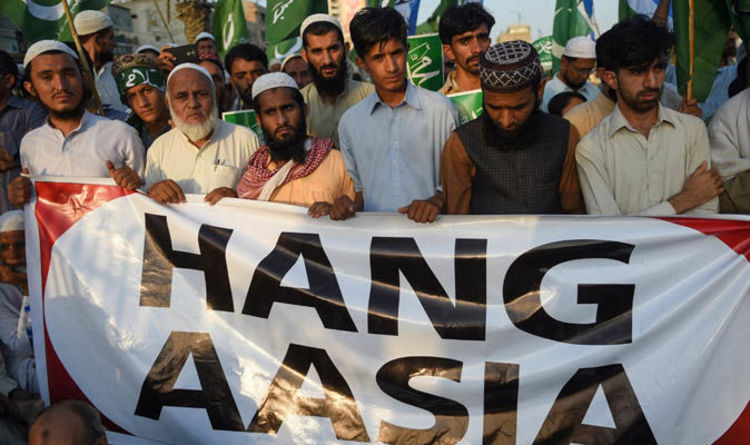 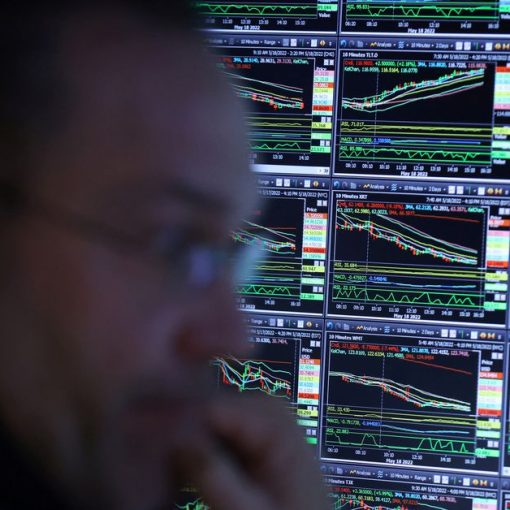 A trader works on the trading floor at the New York Stock Exchange (NYSE) in Manhattan, New York City, U.S., May 18, […] 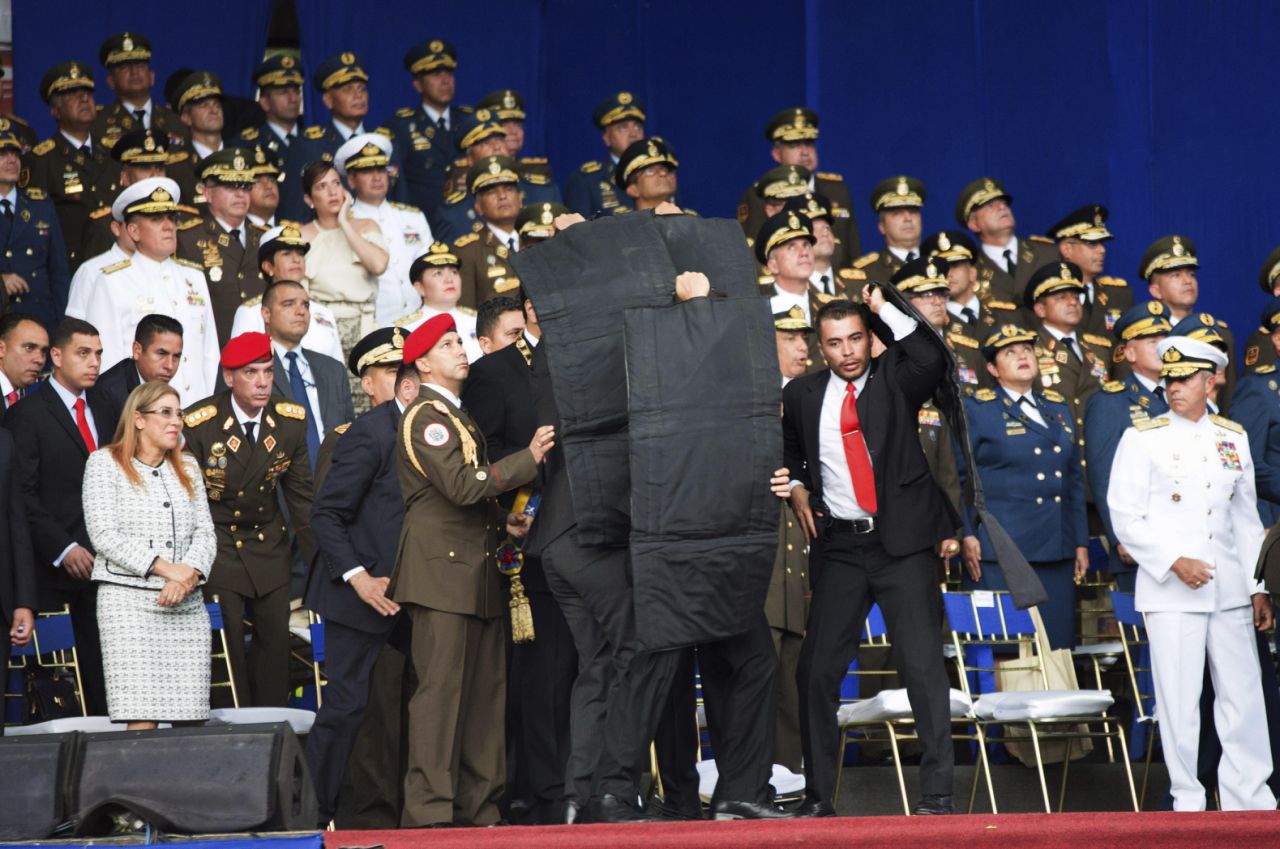 MIAMI (AP) — The plan was simple, but perilous. Some 300 heavily armed volunteers would sneak into Venezuela from the northern tip […] 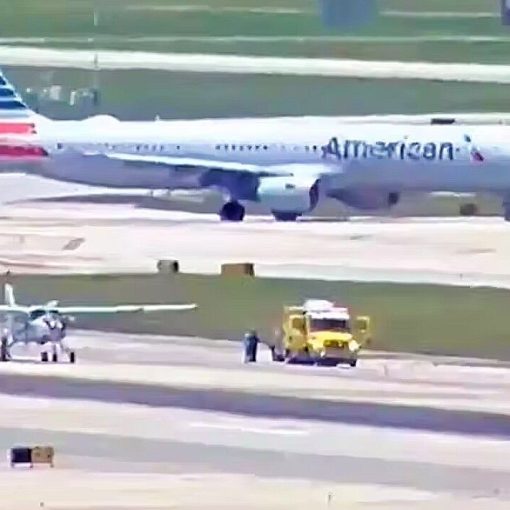 The emergency situation occurred on a flight between the Leonard M. Thompson International Airport in the Bahamas and Florida on Tuesday afternoon (May 10). An audio […]