Chelsea may be at risk of losing in the battle to sign Palmeiras starlet Endrick after Real Madrid held a video meeting with the player’s current club on Tuesday, according to reports. Endrick has emerged as one of the world’s best young talents over the last few years and is widely expected to make a high-profile move to Europe at some point soon, with many of the region’s biggest clubs said to be keeping a close eye on his development in Brazil.

Chelsea have been credited with a strong desire to bring Endrick to Stamford Bridge in recent months but seemingly face being beaten to his signature by Real Madrid, who have already taken steps to put the wheels in motion regarding a move to the Spanish capital.

Last year’s Champions League winners held a video meeting with Palmeiras on Tuesday to discuss the possibility of a move for Endrick next year, according to Brazilian reporter Jorge Nicola. Real Madrid are reportedly willing to shell out around £62million in exchange for the teenager’s services despite his release clause standing at £51.5m, with the extra money set to cover the taxes that Palmeiras would need to pay as a result of the move.

It is said that Real Madrid are fully aware of Chelsea’s interest, with the Blues having already reached out to Palmeiras regarding Endrick’s availability over the last few weeks. Negotiations involving the west Londoners are said to be at an advanced stage but Real Madrid are determined to win the battle by submitting an offer that Palmeiras cannot refuse in order to ensure that Endrick joins their ranks.

Several other clubs have also been linked with a potential move for Endrick in recent months, including the likes of Barcelona, Liverpool and Paris Saint-Germain. The player’s father recently delivered an update on the situation to confirm that PSG are the only side to have submitted any concrete bids, although he refused to rule out the possibility of Endrick moving to another club when quizzed on the topic by Canal do Nicola.

“Paris Saint-Germain are the only club that opened negotiations with Palmeiras with an official proposal, as things stand,” he said. “There are many clubs from different countries keen on signing him. PSG have already moved.”

A move to the Premier League for Endrick could still emerge as an interesting option for the player and his entourage, though, with the 16-year-old admitting earlier this year that he has been learning the language for quite some time.

“I’m not gonna answer about my future club,” Endrick told Gazzetta dello Sport after revealing that he is taking English language lessons. “Of course, I’d like to play Champions League in two, three or four years. I’m open to all the clubs, waiting for the best proposal for me and my family.” 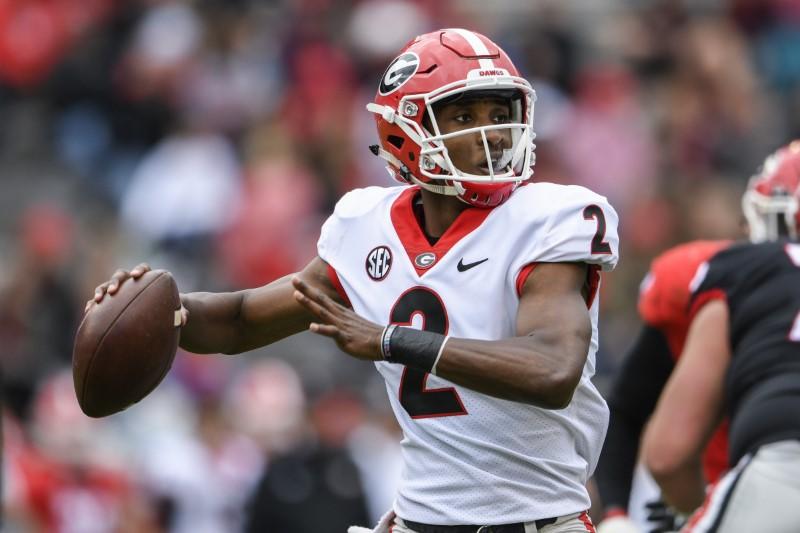 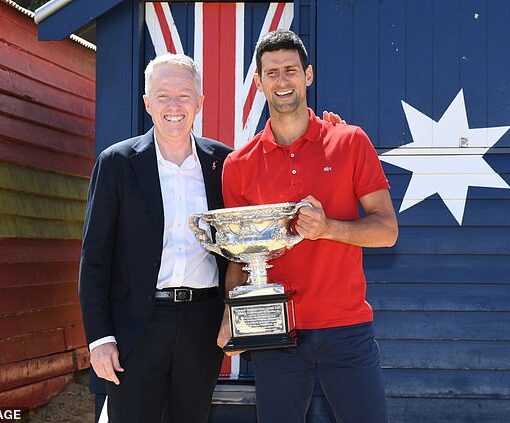 Novak Djokovic earned a seismic win on Monday after the World No 1 successfully challenged the Australian Government’s decision to cancel his visa, […] 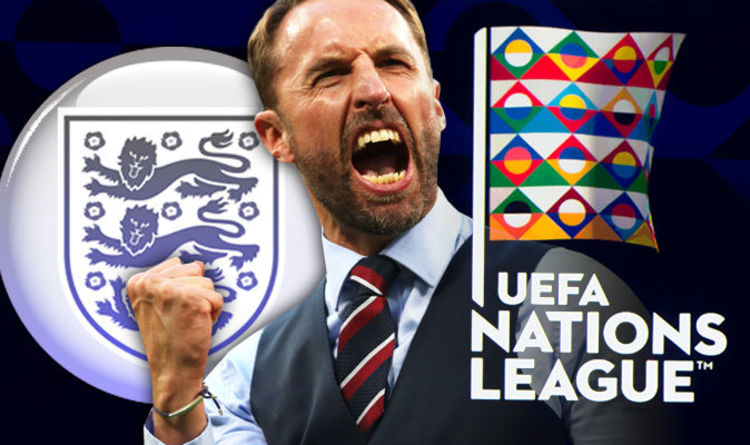 The UEFA Nations League is a four-tiered league system introduced to add more structure to the international football calendar. UEFA, the governing […] 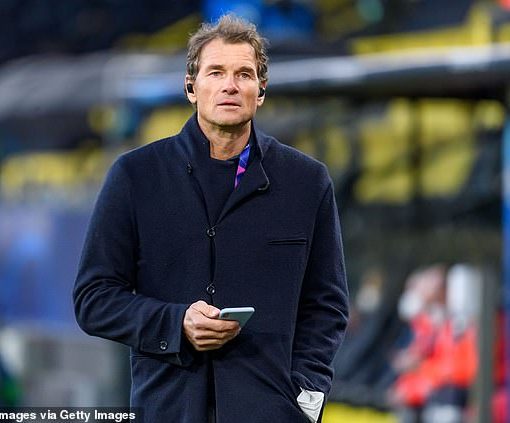 Jens Lehmann says it would be ‘fantastic’ if fellow Arsenal Invincibles Thierry Henry, Patrick Vieira and Dennis Bergkamp returned as part of […]